But Emmy’s parents came to wish that caring for their daughter were as simple as injecting insulin. Emmy has a rare condition that makes her allergic to the insulin shots she needed every day to stay alive. Her parents had no choice but to inject her with a substance that caused their daughter searing pain. Small touches made Emmy flinch—hugs were unbearable. Her insulin might kill her any day, and it was continuously wreaking havoc on her health. 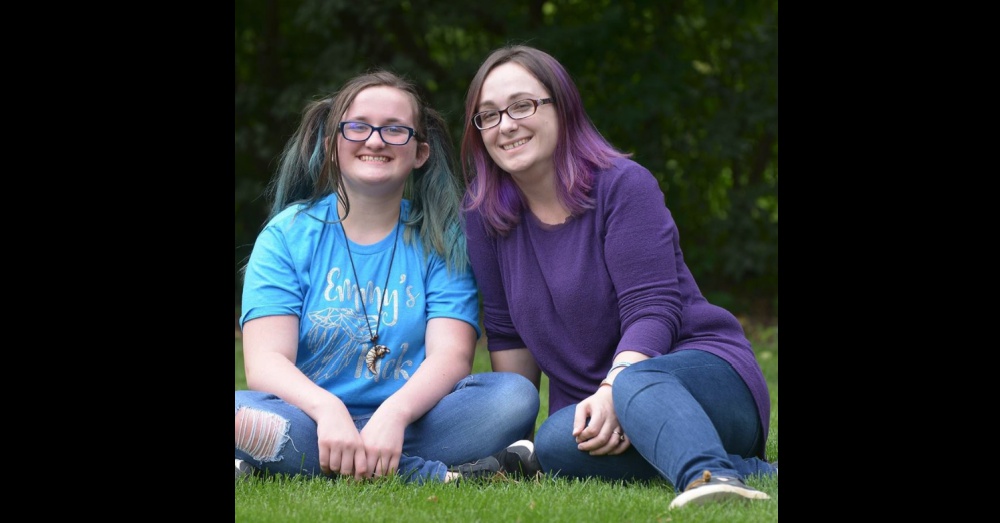 “It’s horrifying to know that every day, you would give your child a medicine that, in essence, could kill them,” she said. “It’s just really scary.”

When Emmy was given her first insulin shot at four years old, she stopped breathing and had to be rushed to the hospital. For future shots, her parents had to restrain her because Emmy, understandably, would scream and try to get away. 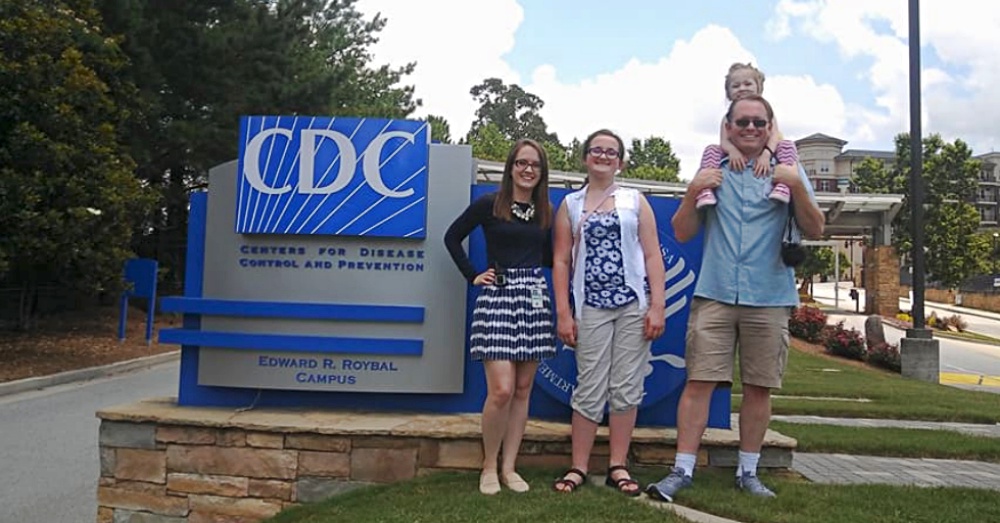 By age 13, Emmy had developed cataracts and extreme rashes. The medications she was on caused memory problems, and her parents knew that she wasn’t able to be her real self. They longed for more than just survival. They wanted to see Emmy thrive.

After exhausting other options, Emmy’s father wrote to Dr. Raja Kandaswamy, the director of the pancreas transplant program at University of Minnesota Health. His desperate email touched Dr. Kandaswamy’s heart. The doctor also has two daughters (Emmy has a younger sister), one of whom was almost Emmy’s age. He wanted to help, but it would be challenging. A pancreas transplant hadn’t been performed in a child as young as Emmy in over 25 years. 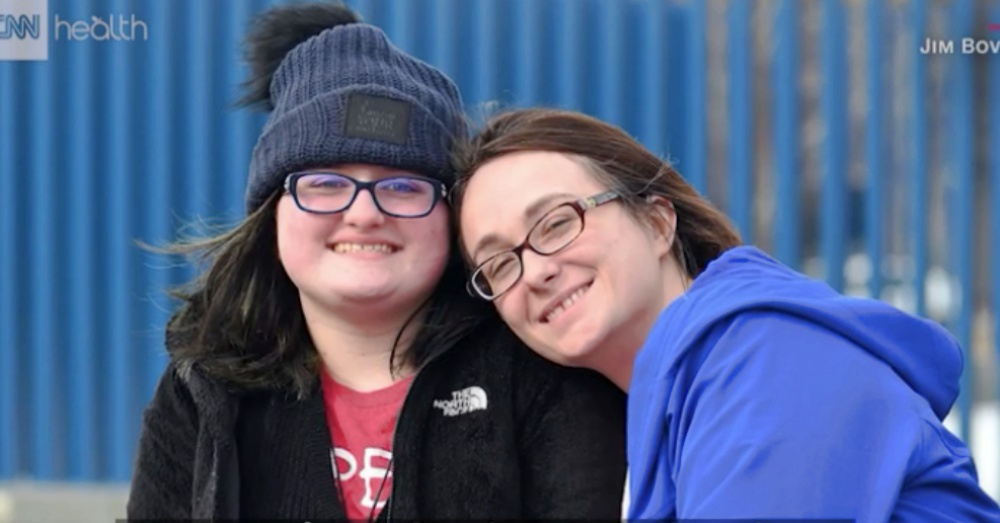 But Emmy’s parents worried she wouldn’t live another year without a transplant, and Dr. Kandaswamy agreed to work with them.

“You couldn’t touch her skin without her recoiling,” Dr. Kandaswamy said. “Her quality of life was just deteriorating to the point that this was a cycle that would not be compatible for long-term survival.” 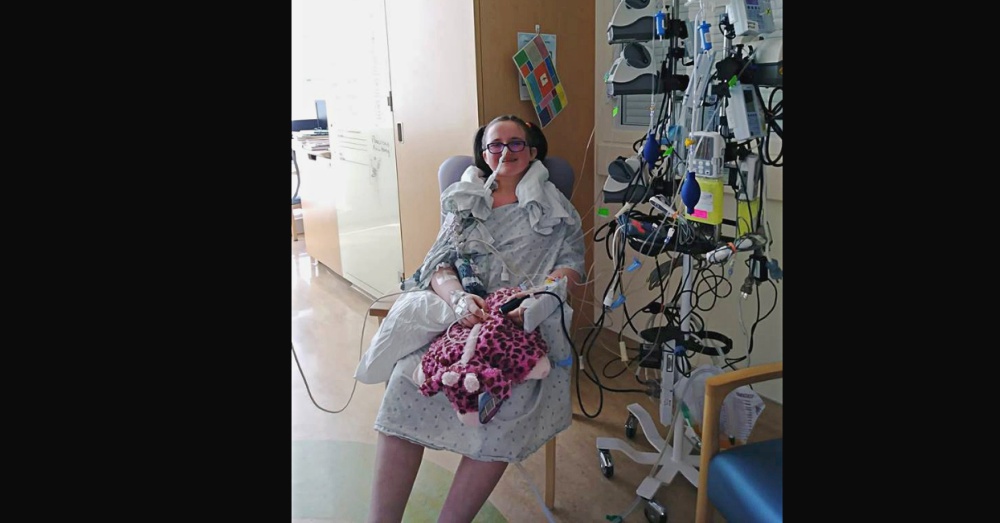 Emmy and her mother Tiffanie moved from South Carolina to Minnesota so they could be ready the moment a pancreas became available. They arrived in mid-July The perfect pancreas didn’t become available until early February the following year. They rushed to the hospital when they heard the news—their day had finally arrived!

After more than 200 days in Minnesota, doctors began Emmy’s surgery. It took over four hours, and afterwards there was still a chance that the pancreas wouldn’t work or that Emmy’s body would reject “Player 2” (Emmy’s nickname for her new organ). 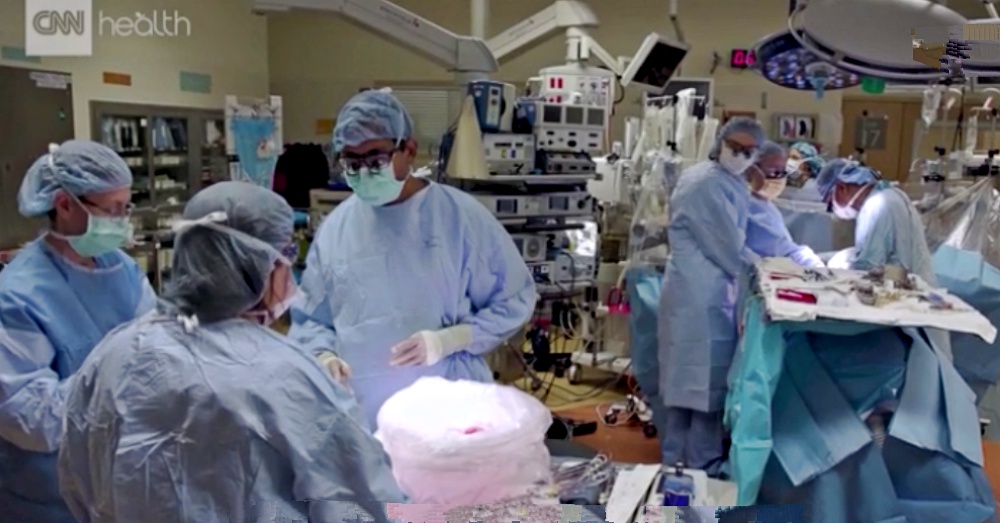 The second week after the transplant, her body began to reject the new pancreas. Doctors tried stronger immunosuppressants and, so far, Emmy has remained stable. She is off insulin shots and antihistamines. She no longer has to deal with extreme drowsiness and brain fog just to stay alive.

Dr. Kandaswamy was overjoyed. “There was nothing more fulfilling than seeing her walk up, give me a hug and say, ‘I want to go back home.’ It’s the greatest thing I’ve ever heard.”

Now back in South Carolina, Emmy and her family are experiencing a new life. She’s continuing to do artwork, she’s started playing piano, and she can now go on hikes and play basketball. Her mother was grateful that Emmy finally gets to be a kid. “It’s going to be pretty incredible to get to see what she’ll be able to do in the next few years.” 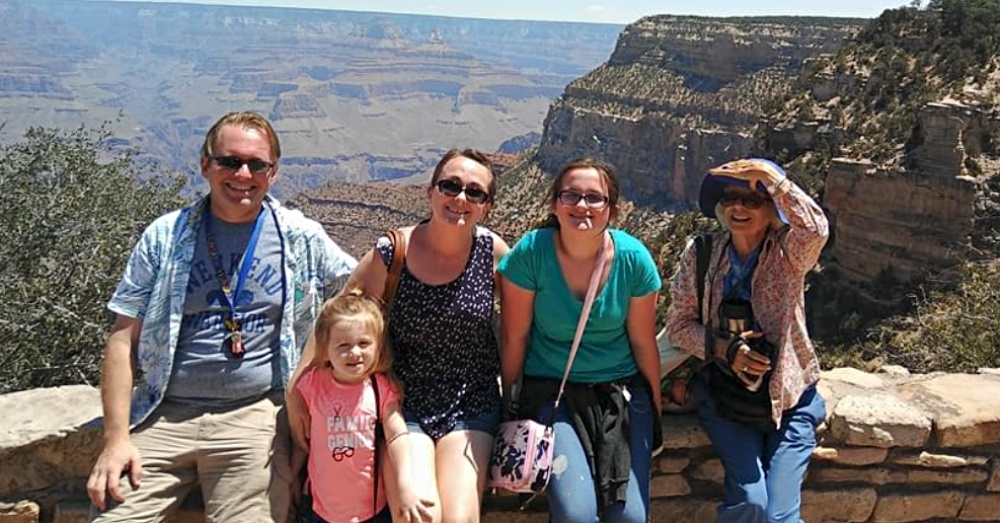 Emmy’s body could still reject “Player 2.” For the first year after her transplant she’ll be at high risk for rejection. But she and her family are taking things day by day. They’re enjoying a new life together, and cherishing every moment.

Family Fights To Hang On While Paying $1,000 a Month for Insuling: Click “Next” below!