Halloween is a time for pumpkin carving, and elaborate costumes, and all-around fun… and candy. The candy part can be tricky for those with diabetes—it isn’t just the kind of candy, but the amount, as well as the rate at which it is consumed.

But fret not! Here, and on the pages that follow, you’ll find tips on how to go about choosing your Halloween candy, whether it’s for a party you’re hosting, or an evening spent trick-or-treating.

Before we get to the list, however, let’s focus on a few things to keep in mind when it comes to candy, and diet, in general. Some of it goes without saying, sure, but still… 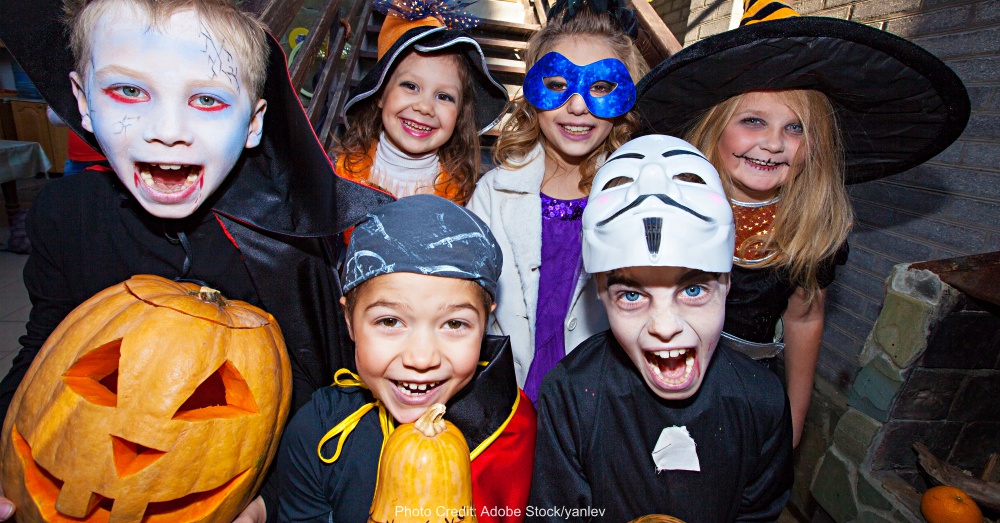 –Low carbs, low sugars—you probably don’t need an explanation as to why this is important, but do know that candies are typically much higher in each category than what you’d typically look for in a snack.

–Time is of the essence—the faster it is to eat something, the more of it you’re likely to eat. With candy, this may not be such a great idea, considering how many sugars and carbs can be packed into such a small bite. Slow down! 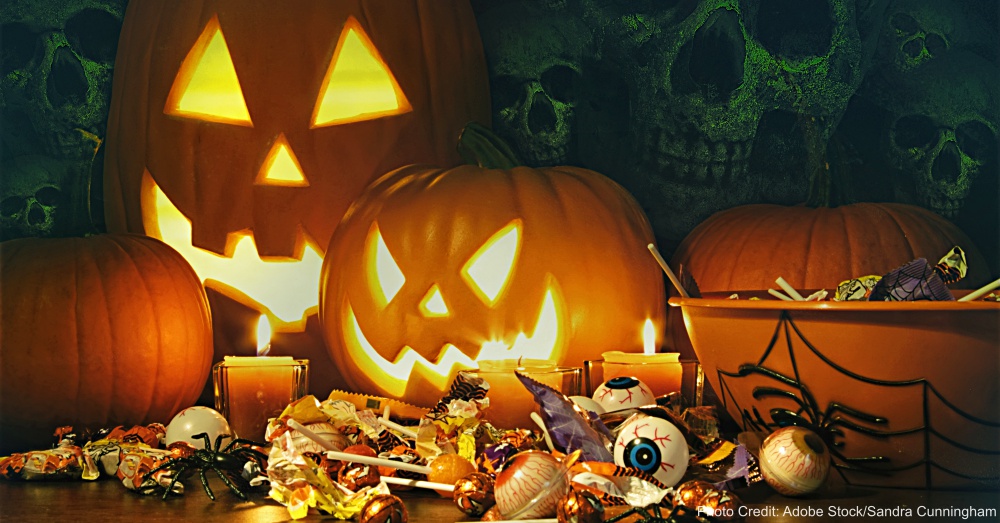 The size of these candies not only helps with lowering the intake of carbs and sugars, but it helps with portion control. Some fun-sized bars are easier on your body than others (Kit Kat, for example, or 3 Musketeers, because of their “airiness”), so still make sure to check out the nutritional facts.