If you were to look at the life of assistant football coach Aaron Feis, along with who he was as a person, it wouldn’t surprise you at all that he sacrificed his life to save several students at Marjory Stoneman Douglas High School in Parkland, Florida, during the devastating shooting that took 17 lives on February 14.

After all, it certainly didn’t surprise the people who knew, loved, and respected him.

“He died the same way he lived — he put himself second,” said the high school’s football spokeswoman, Denise Lehtio. “He was a very kind soul, a very nice man. He died a hero.” 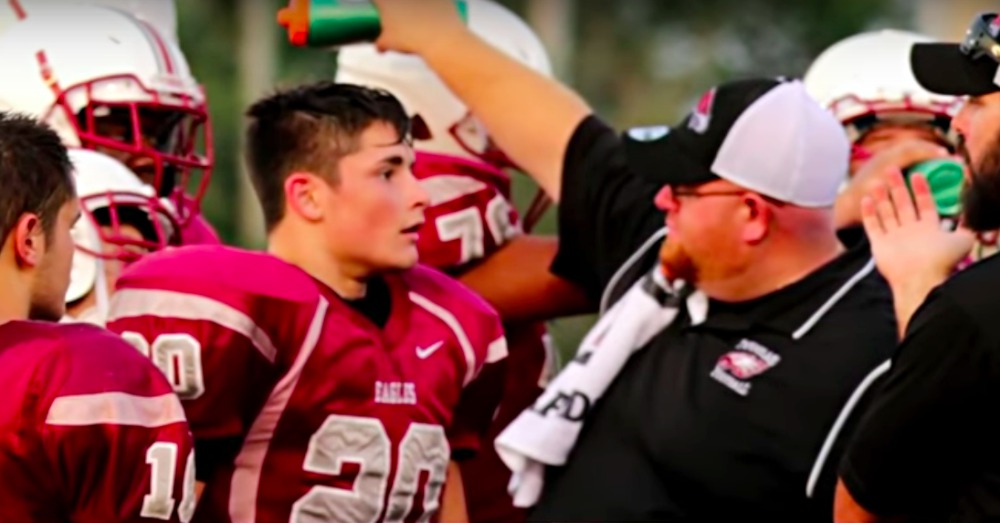 The 37-year-old hero was himself a student at Stoneman Douglas at one time, having graduated in 1999. In 2002, he returned to his Alma Mater to become a coach. He was also a security guard, as well as the first person to respond to the “Code Red” alert that was raised on the day of the shooting.

Reports indicate that Feis pushed one student out of the way of the gunman and acted as a human shield for three other students to protect them from the rain of bullets. He was shot and passed away at the hospital. 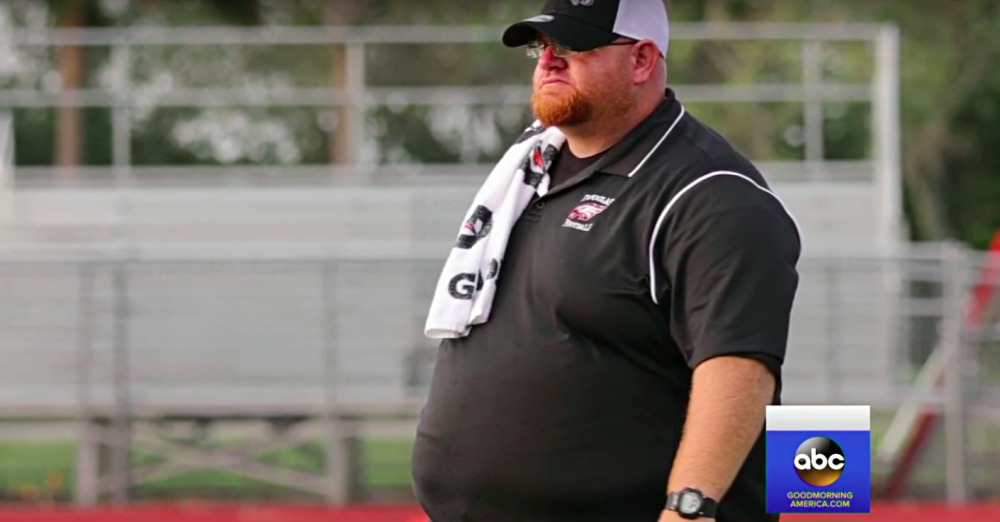 Feis is survived by his wife, Melissa, and his young daughter, Arielle — both of whom he loved dearly. Though he is no longer with us, he lives on in the hearts and memories of the many students and people he touched. He was a kind man with a great sense of humor, and he cared deeply about the students he worked with.

“He worked hard,” said Stoneman Douglas student and former football player Colton Haab. “Whatever he did he made sure he did it to the best of his ability. He always put someone else ahead of himself. I know he would do everything in his power to save somebody else.”

And though he died a hero, football coach Willis May made an astute observation about Feis and his legacy: “He didn’t have to get shot to be a hero,” May said. “He was a hero every day.”

See the video below to learn more about what an amazing man Feis was.

Our thoughts and prayers are with the survivors of the shooting, as well as the loved ones of those who were lost on that day.

To learn how you can take part in keeping our kids safe in schools, see the next page.