The Cost of Diabetes Is Crippling The US, And Advocates Are Pleading For Change.

In March 2018 the American Diabetes Association (ADA) made a plea to congress: diabetes must be made a national priority. The cost of diabetes is crippling the country both because of exorbitant health care costs and lost productivity. The ADA’s most recent Call To Congress event involved more than 150 diabetes advocates and hosted more than 170 meetings urging congress to make diabetes prevention and research a top priority—for the good of the entire nation.

The price of insulin almost tripled between 2002 and 2013, and individuals with diabetes spent an estimated $16,750 per year in 2017, over half of which was spent on diabetes-specific expenses. The median US household income in 2016 was $59,039. If the average household were to include one average diabetic, they would spend over a quarter of their annual income on medical expenses. 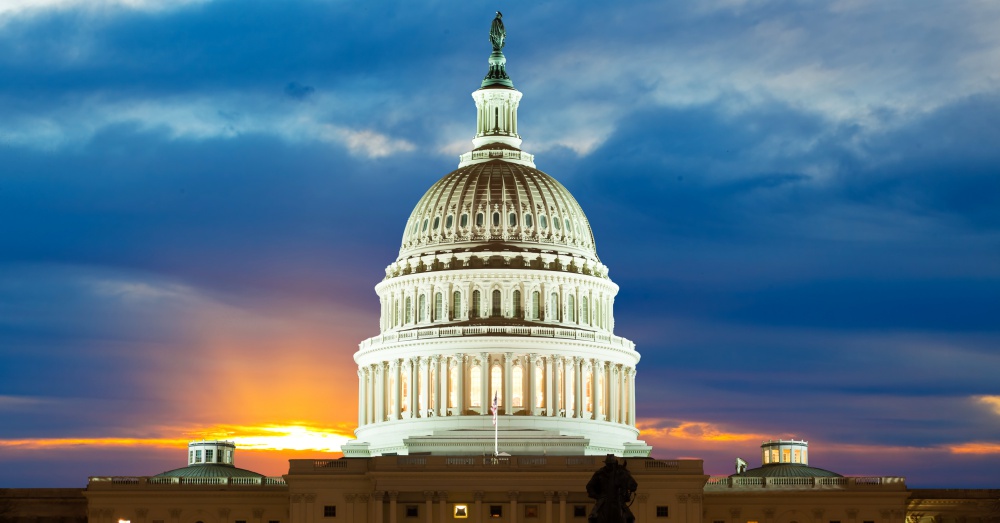 But the three-day event wasn’t just about convincing congress that diabetes is expensive for diabetics. Researchers, health care workers, diabetes families, and the pro football players from Team Tackle wanted to convince lawmakers that the cost of diabetes—emotional, physical, and financial—is hurting every American.

Diabetes cost the United States $327 billion in 2017, and $90 billion of that cost is from reduced productivity. The cost of the disease has increased 26 percent since 2012 and is expected to continue rising. The Call to Congress event stressed that all Americans share these costs because of higher medical costs, insurance premiums, and taxes as well as reduced earnings, lost productivity, premature mortality, and reduced quality of life for people with diabetes and those that care about them.

Making diabetes a national priority makes sense from all angles. No one is unaffected, and people are demanding change. 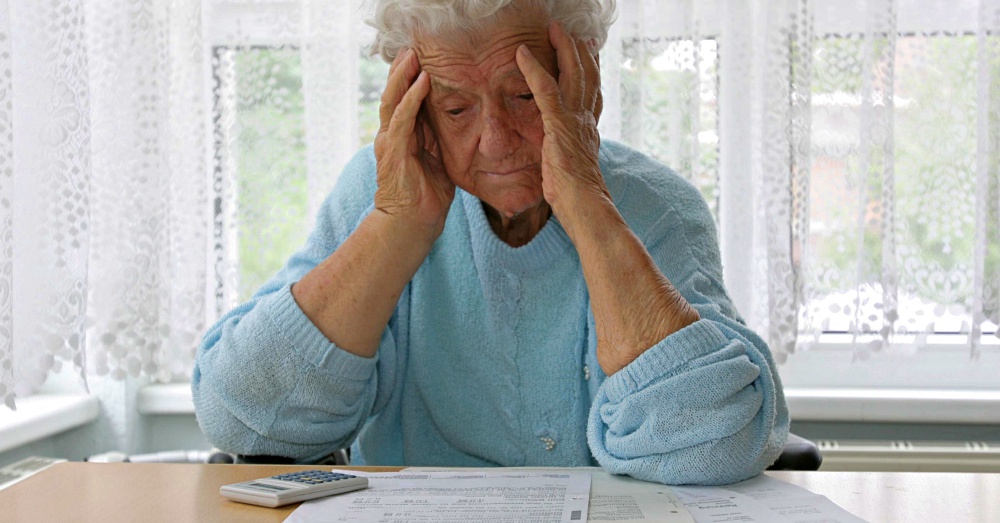 Are we making any progress?

Senators Susan Collins (R-ME) and Jeanne Shaheen (D-NH), co-chairs of the Senate Diabetes Caucus, attended the event and spoke about the importance of federal funding for diabetes research. Senators Collins and Shaheen co-authored the National Clinical Care Commission Act which was designed to “bring together public and private sector experts, clinical endocrinologists, and other physicians and representatives… to focus on improving diabetes education, care delivery, and patient outcomes.” The act was signed into law in November 2017.

The ADA is promoting a petition calling for more transparency for insulin providers and for hearings investigating the sky rocketing costs of insulin. 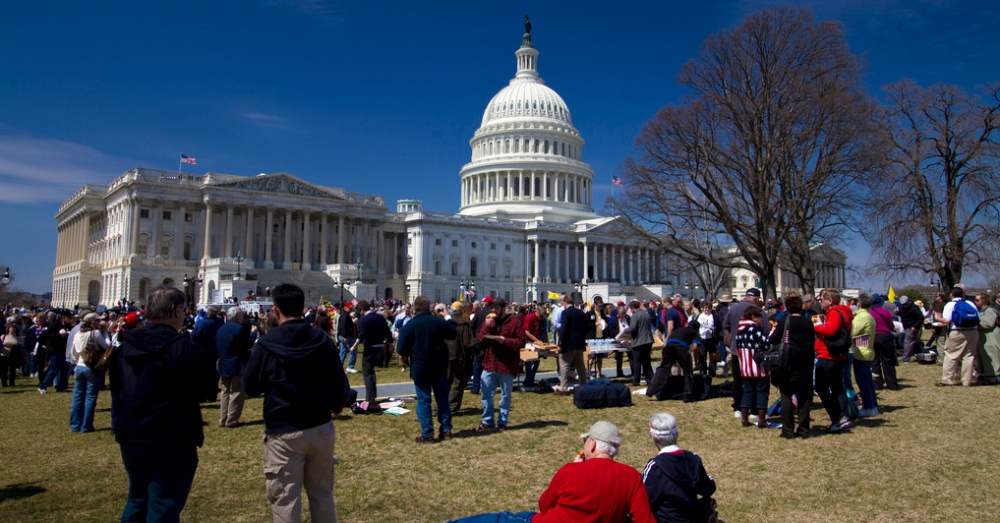 The Diabetes Patient Advocacy Coalition is calling on the Congressional Diabetes Caucus to do more. The Coalition is asking diabetes advocates to write their representatives and encourage them to sponsor the bills, that are written but not yet sponsored, designed to help those living with diabetes.

Dr. William T. Cefalu of the ADA spoke at a Capitol Hill press conference and presented the key findings of the 2017 Economic Cost of Diabetes Report. He said: “The most important solution we have is continued and increased investment in critical diabetes research, care and prevention to improve diagnosis and treatment, and to help us turn the tide through diabetes prevention.”

Sweeping changes are rare, but we can hope that the persistent efforts of advocacy groups will soon result in less of a burden on people with diabetes in the US. Working to end diabetes and reduce the cost of management is not only the most ethical and compassionate course of action, it’s also imperative for the long-term health of our nation.