The FDA Just Approved This Diabetes Drug, And It Could Mean Lower Treatment Costs For Patients

While Admelog is certainly not the miracle drug we all wish research would have provided by now, this new insulin lispro injection is changing the world of diabetes treatment as we know it in a couple of interesting ways. Countless drugs have been approved by the FDA over the years, but there’s something a little bit special this time that we should all sit up and take notice of.

Admelog is among the first few drugs approved by the FDA using a new and faster system. The FDA hopes this method, which involves using past research from the approval of other drugs with similar active ingredients, will lead to quicker drug approvals in the future so that important medications can get on the market faster and begin helping the people who need them.

This may also mean lower costs to the FDA to approve new drugs, which could benefit patients in the long run, since the FDA is primarily funded by drug companies and also partially supported by taxpayers.

In Admelog’s case, the same research that was used to approve humalog insulin was used to help determine whether the active ingredient in this new drug, which is the same as the active ingredient in humalog, is safe. This sped up the research and approval process a great deal, getting Admelog on the market sooner and opening up the FDA’s resources to work on researching other drugs. 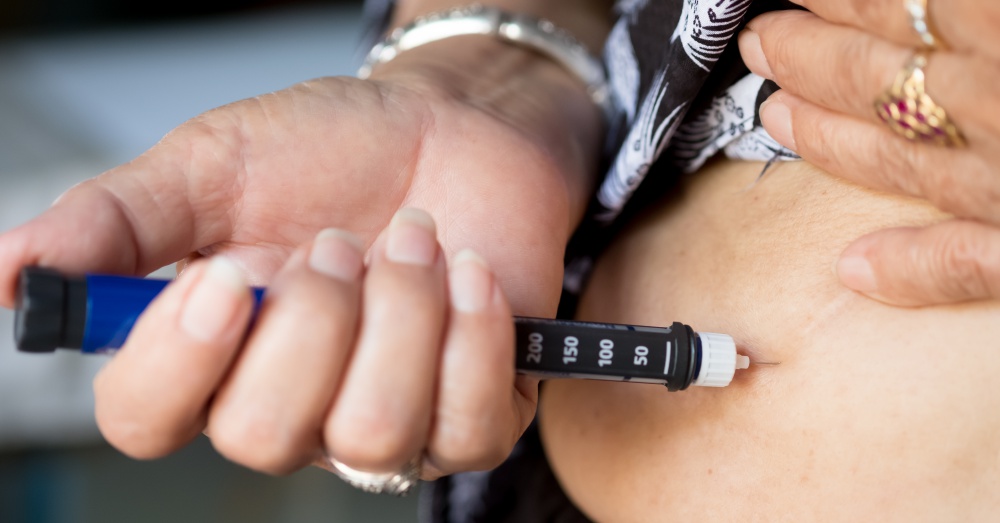 Admelog is a short-acting insulin product that can be injected into the skin or directly into a vein. It can also be administered through an insulin pump. It is generally most useful to people with type 1 or 2 diabetes over the age of three if administered directly before a meal. If you believe Admelog may be advantageous to your diabetes management plan, talk to your doctor about whether this drug may be the right fit for you.

As more diabetes drugs appear on the market, the demand for each individual drug is lowered and competition between pharmaceutical companies increases, driving down drug prices. That means lower treatment costs for many people with diabetes, which is great news! And FDA Commissioner Dr. Scott Gottlieb promises there is more of the same good news to come.

“In the coming months, we’ll be taking additional policy steps to help to make sure patients continue to benefit from improved access to lower cost, safe, and effective alternatives to brand name drugs approved through the agency’s abbreviated pathways.”

Hopefully the same approval process can be applied to more new drugs in the future, further benefiting patients with diabetes and countless other diseases.