A New York study showed that living in an area with a high-density of available junk food can make you more likely to have diabetes.

The surprising result of the study wasn’t that type 2 diabetes was more prevalent in junk food dense areas, but that type 1 diabetes was also associated with “adverse food environments.”

Overabundance of fast food options in someone’s neighborhood could have serious consequences. 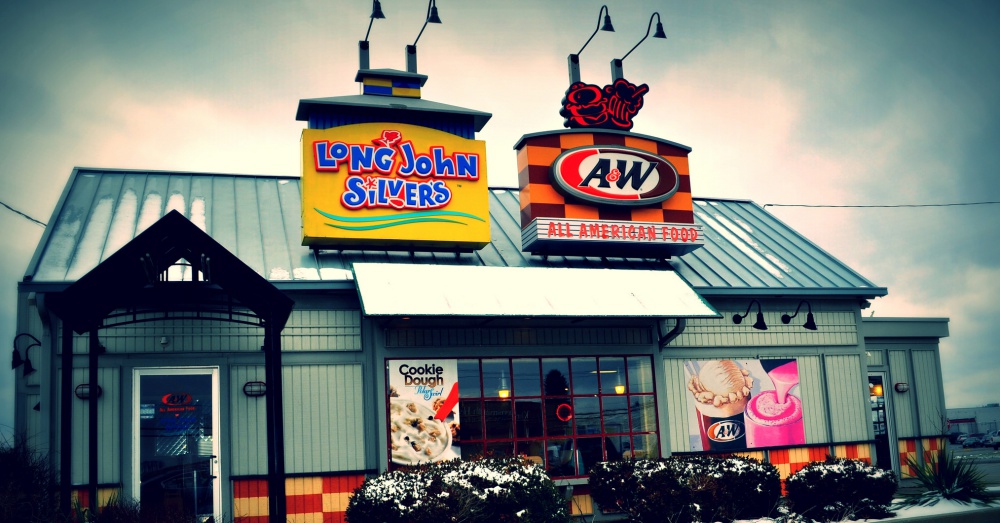 The study on people in New York City looked at the concentration of fast food in certain neighborhoods compared to the number of people with type 1 and type 2 diabetes who lived in those neighborhoods. The findings showed a higher density of type 1 and type 2 diabetes in areas with higher concentrations of fast food restaurants.

This was surprising because type 1 diabetes is an autoimmune disease not typically associated with eating habits, and the causes of type 1 are unknown, though there are various theories regarding the cause. 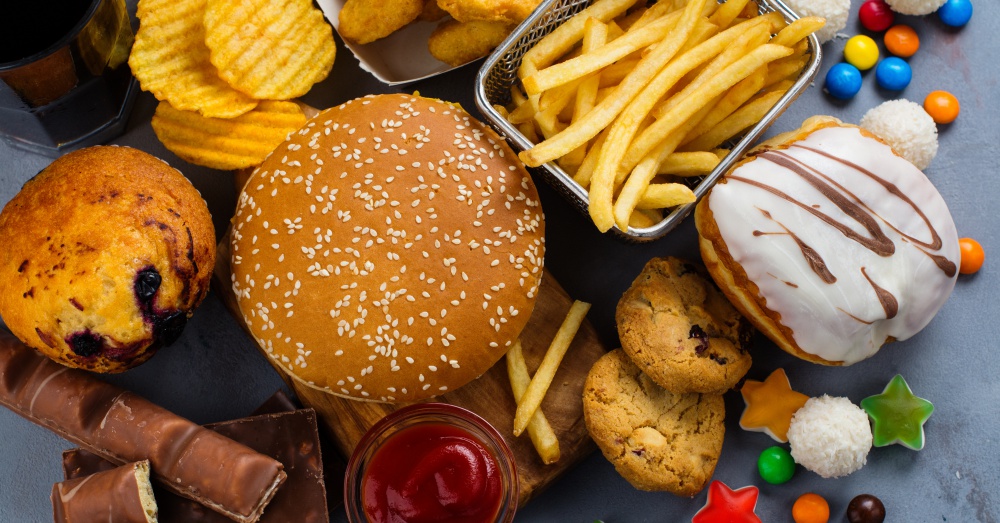 Dr. David Lee of the New York University School of Medicine authored the study. “Our research suggests that an adverse food environment has an important influence in type 1 diabetes, and a more thorough investigation of genetics, health behaviors and cultural influences should be considered for type 2 diabetes,” he said. 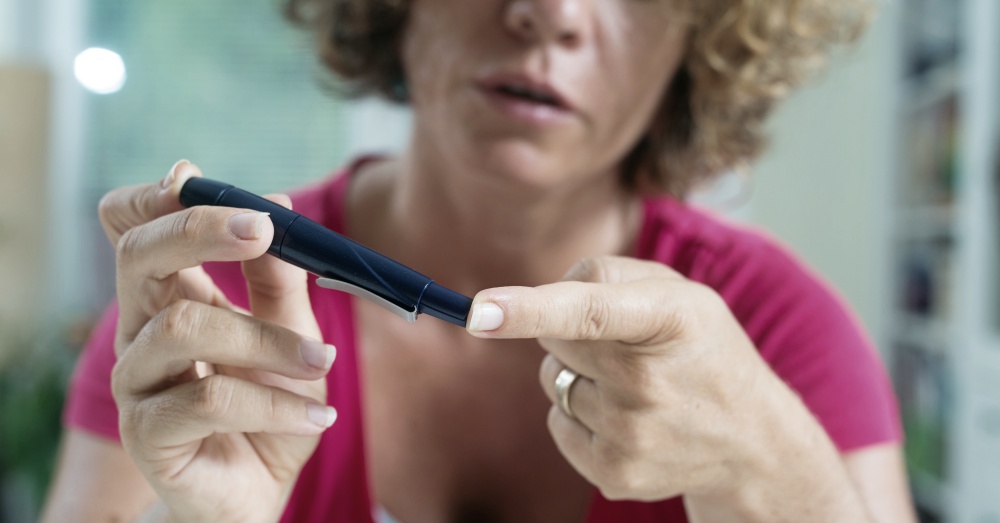 Dr. Lee believes that cultural eating patterns need to be examined as a possible risk factor for diabetes, though the study was only able to establish a link, not a cause. Further study is needed. 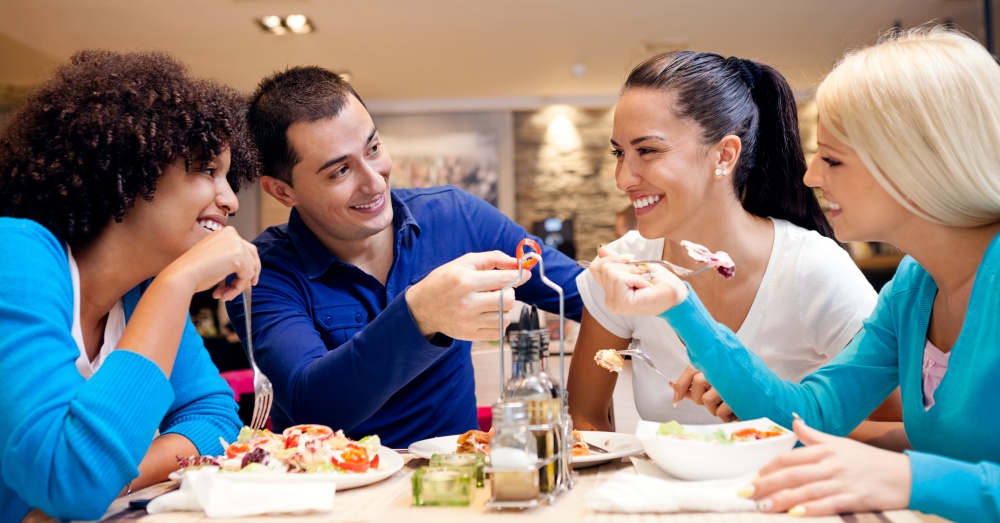 This study brings up, once again, questions around social and economic disease factors. Type 2 diabetes is associated with poverty in part because those in poverty tend to have poorer access to nutritious food. There may be similar correlations for type 1 that are not yet understood.

This eating disorder can affect those with type 1: Click “Next” below!