Nicole Smith-Holt’s son, Alec, turned 26 on June 1, but she was not excited for this milestone, as she usually would have been. This birthday in particular was different from the others, because Alec, who had diabetes, was officially too old to be covered by his parents’ insurance.

“Usually birthdays are a happy time, but it was actually a time when I became very, very afraid for his life,” Smith-Holt says. “I knew he couldn’t afford the options that were out there.” 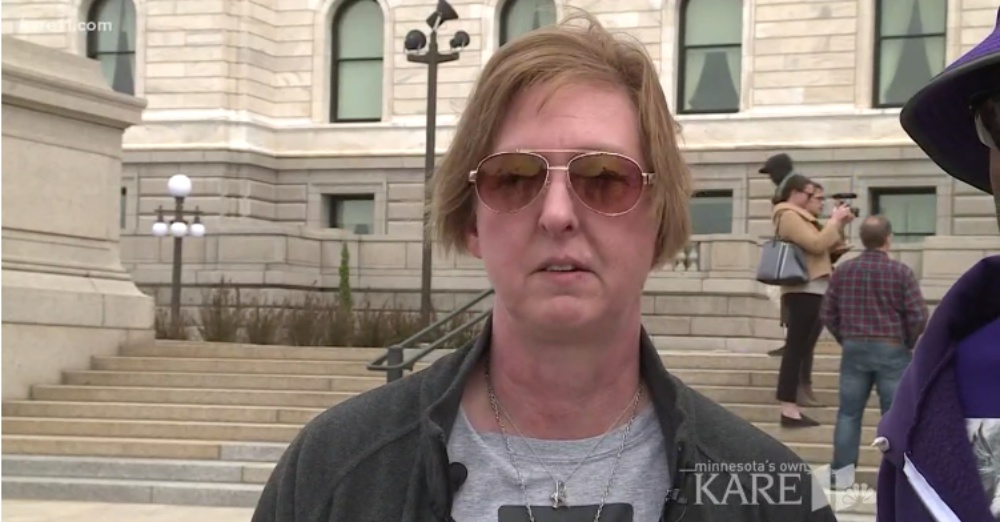 In order to take proper care of his diabetes without the help of insurance, Alec would have had to spend about $2000 per month on health care costs. As a young man just beginning his career, he couldn’t afford this kind of care. So he opted not to take the full amount of insulin his doctor prescribed, and the decision cost him his life.

Alec was found dead from diabetic ketoacidosis in his apartment on June 27. He survived for less than a month after he lost insurance coverage and could no longer afford the cost of his insulin. 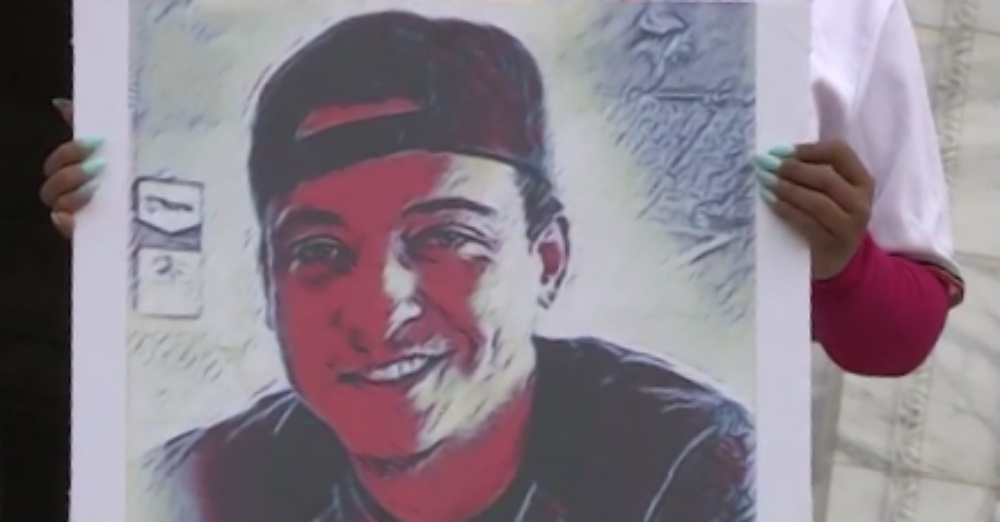 Alec is not the only person who has paid the ultimate price for not being able to afford his medication, and many others are just scraping by, performing a balancing act between using enough insulin to survive and not using so much that it breaks the bank. Roughly 7.5 million Americans count on insulin for their wellbeing, and insulin had tripled in price in the past decade or so, for no viable reason.

Now Smith-Holt, along with a group of other families, is calling for lower insulin prices and more transparency from the pharmaceutical companies. On the day before what was surely her saddest-ever Mother’s Day, she stood on the Minnesota Capitol steps in the hopes of saving other families from the heartbreak she’s gone through. 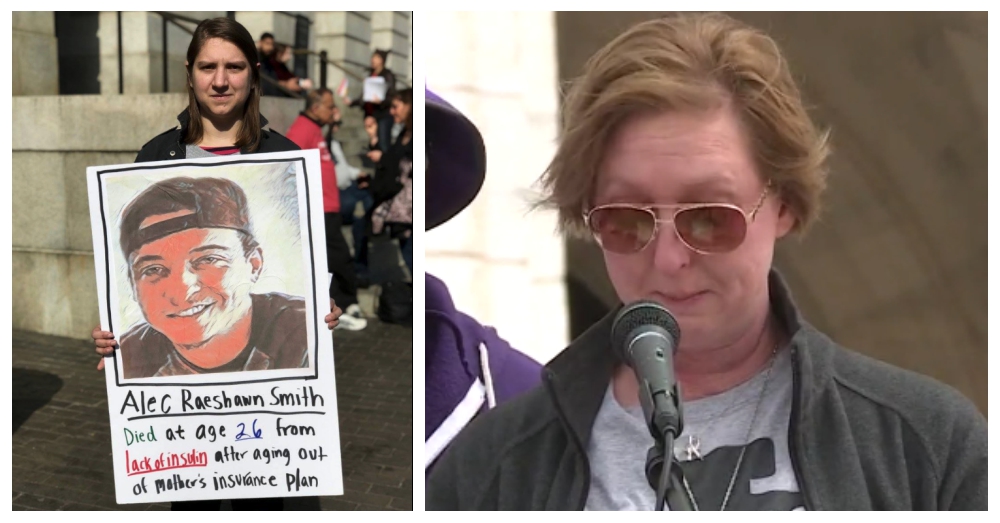 “He was a mama’s boy,” Smith-Holt says. “He never let a Mother’s Day go by without spending time with me. He would show up at my job and bring me a bouquet of flowers or take me out to dinner. I should be with my son. I should not have had to bury him at such a young age. No parent should have to bury their children.” 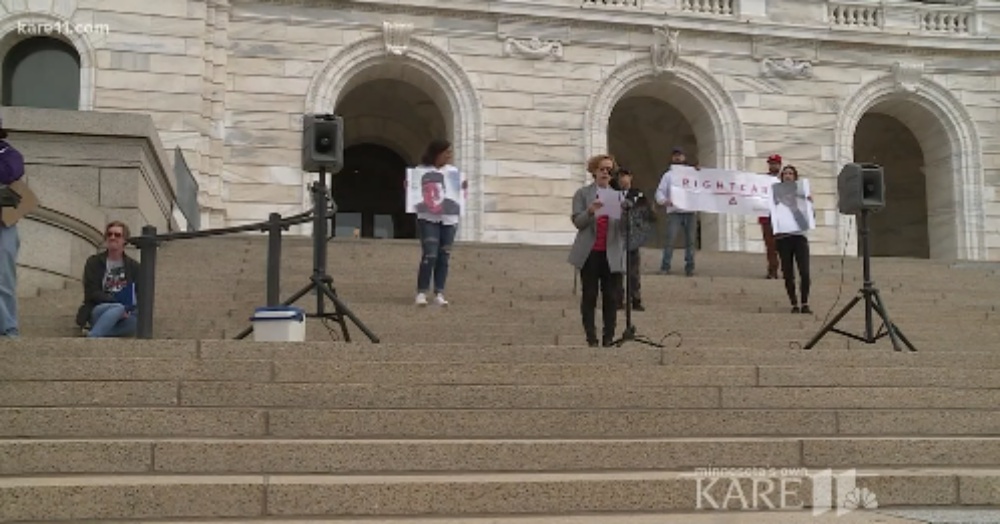 Instead, Smith Holt and her husband, James Holt, Jr., will continue to fight for the right to affordable insulin in their son’s memory.

Hear Alec’s story in his mother’s words in the video below.