Artificial intelligence has recently been a hotly debated subject, as people wonder whether the benefits could possibly outweigh the terrifying risk of putting all our trust in a machine. But scientists continue to work at perfecting artificial intelligence systems, and we’re getting closer and closer to a version of the technology that offers very minor risks coupled with unheard-of benefits.

The system is capable of finding signs of glaucoma and age-related macular degeneration, and it’s the first of its kind to be able to perform these tasks. But it’s best known for its ability to detect diabetic retinopathy that could contribute to impaired vision and even blindness in people with diabetes. 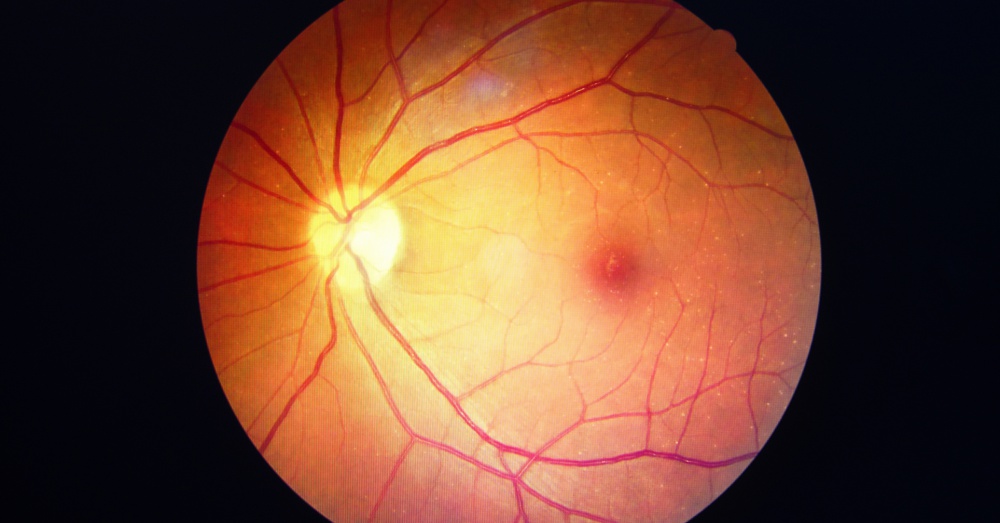 Retinopathy is a leading cause of preventable blindness, and roughly one in three people who has diabetes also has retinopathy, although most don’t know it. Regular screenings are important to head off vision loss.

And for people who don’t suffer from retinopathy, the screenings will be faster and cheaper, allowing patients to get back to more important things and not spend a ton of money or time on eye tests, only to find out there’s nothing wrong with their eyes. 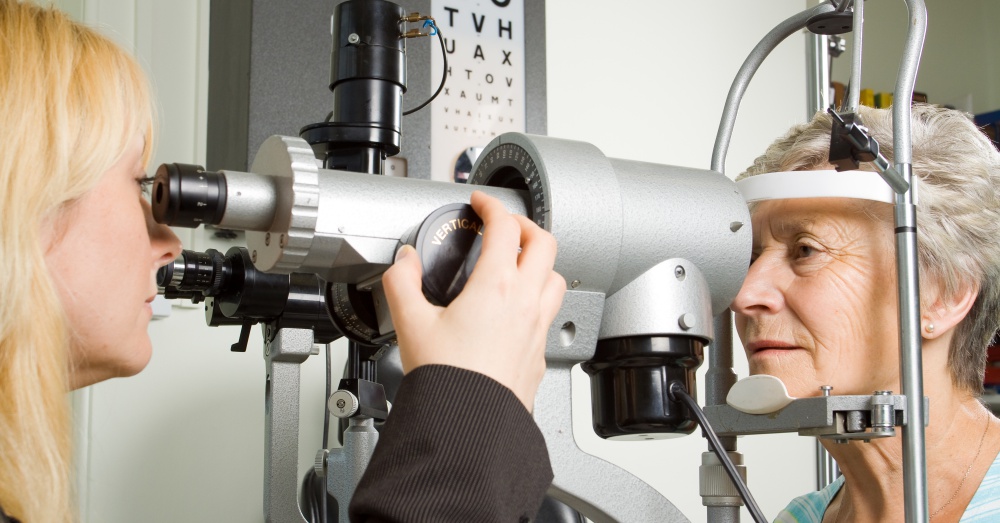 The technology uses what’s known as a “Deep Learning System,” which, once taught to differentiate between healthy retinal images and those with a defect, was able to accurately pick out unhealthy eye conditions on its own during a testing phase. Nearly 500,000 images were used to train and test the machine.

Researchers hope that, on top of reducing time and money spent on eye screening and treatment, this system will free up trained professionals to do the more important work of treating the eyes that really need it. Work is also being done to improve the artificial intelligence system to detect different severities of retinopathy and to predict the progression of retinopathy.