As any good airline should, WestJet claims that it offers a wide variety of special meals to accommodate the range of dietary restrictions among their passengers. On its website, it lists eight special selections meant for travelers with particular allergies, religious requirements, and nutritional needs. One passenger, however, does not believe that WestJet holds themselves to the standards they say they do.

When James Boyle, a British DJ, requested diabetes-friendly meals for a round-trip flight between Canada and the UK, he was shocked and irate to find that the meals provided to him were actually more of a diabetes disaster.

“I’m not one for being a diva, but when I have a diabetic meal request, the last thing I expect is this,” he tweeted. “Both legs of my return trip to Canada, the meals were literally solely based on carbohydrates and sugar, which are the two most dangerous foods to a diabetic.” 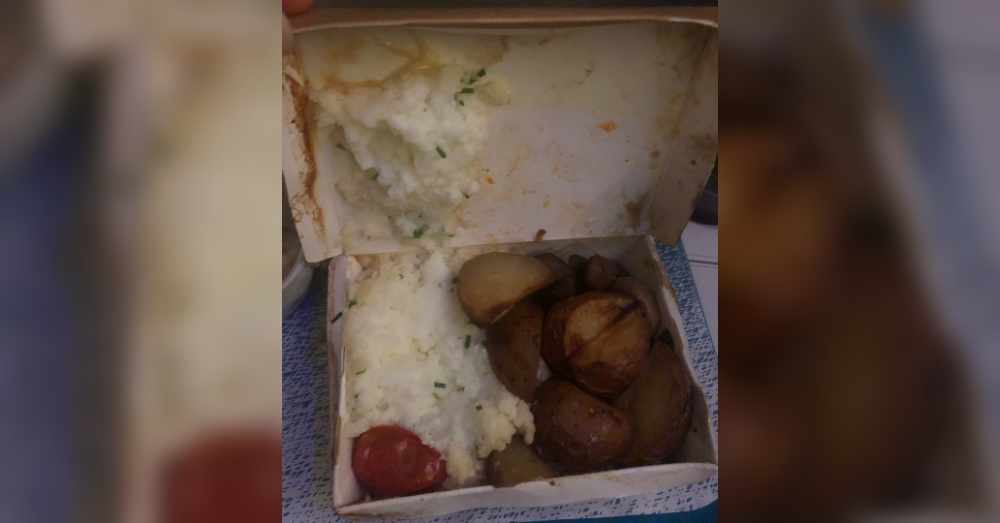 One of the meals provided to Boyle consisted of mashed potatoes, red potatoes, a dinner roll, and a chocolate breakfast bar. Aside from being pretty unappetizing, the meal could have been seriously harmful to Boyle’s body because of the high amounts of carbohydrates and sugar it contained.

According to WestJet’s website, the diabetic meal option is “suitable for those who need to manage blood sugar levels and suitable for both non-insulin and insulin-dependent diabetics. Sugar is not used in the preparation of this meal. Salt—in restricted quantity&madsh;is allowed. The meal includes complex carbohydrates, high fibre, and low fat/calories.”

Boyle says the meal of potatoes and potatoes he was offered was “really not cool and very dangerous.” He says he can’t imagine what would have happened had he eaten the meal. “I didn’t choose to have this, I don’t enjoy having this […] It’s a kick in the face.” 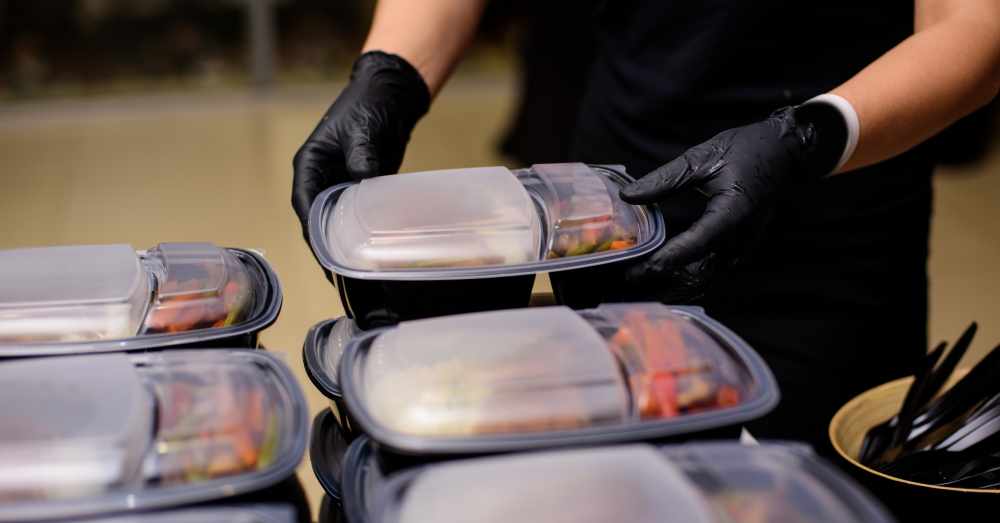 In response, WestJet sent a tweet that read, “We apologize, but we’re working on rebuilding the inflight meal service, and we encourage guests to bring food from home on board if they like.”

The airline then posted a second reply to Boyle’s tweet saying that they had “yet to see the food served on board be a real point of concern for our guests.”

For Boyle, these comments weren’t enough of an apology, and he told the airline so. In an interview later, a WestJet spokesperson finally released a comment that was a little more apologetic than the company’s previous tweets:

“This is not the level of service or onboard experience we strive to deliver and we sincerely apologize for our initial response to this guest’s serious concerns. We take the safety of all guests and crew seriously and are investigating the situation with our catering team and suppliers to determine what occurred and how this can be avoided in the future.” 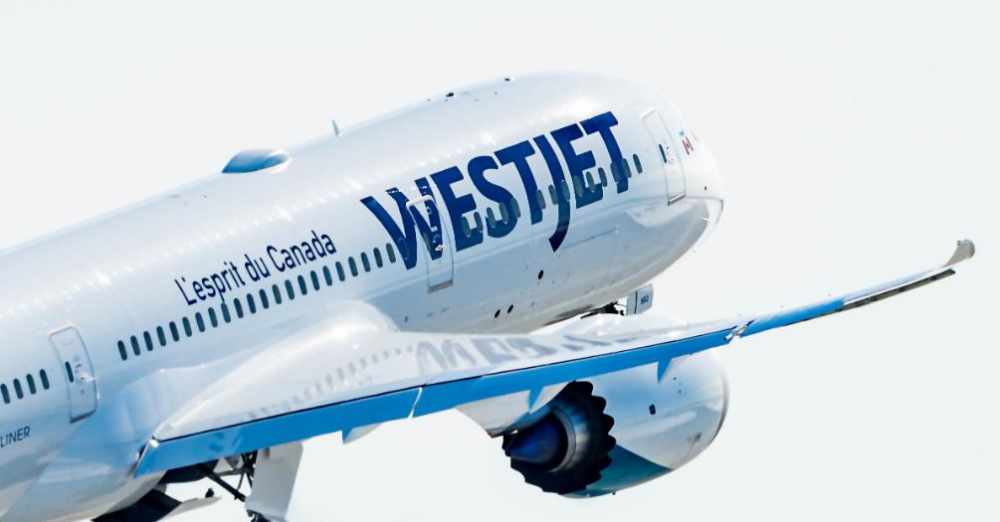 Hopefully, WestJet and other airlines will learn from this story, take their passengers’ concerns seriously, and make sure they’re providing legitimate high-quality options to customers with dietary restrictions. After all, for someone with diabetes or another health issue, a meal like this has the potential to cause a serious medical emergency.

Diabetic Man Slapped with Huge Parking Fine After He Pulled Over During Hypoglycemic Episode: Click “Next” below!