Simon and Joanne Holland were at the Manchester Airport with their daughter, Polly, traveling to Naples, when they were stopped at security and told Polly’s diabetes medications could not be allowed through unless they were emptied into individual clear plastic baggies like other passengers’ non-medical liquids.

13-year-old Polly was diagnosed with type 1 diabetes at the age of six and has been taking insulin ever since to keep her alive. When traveling, she must keep her supplies and insulin nearby in her carry-on or handbag at all times in case of a medical emergency. 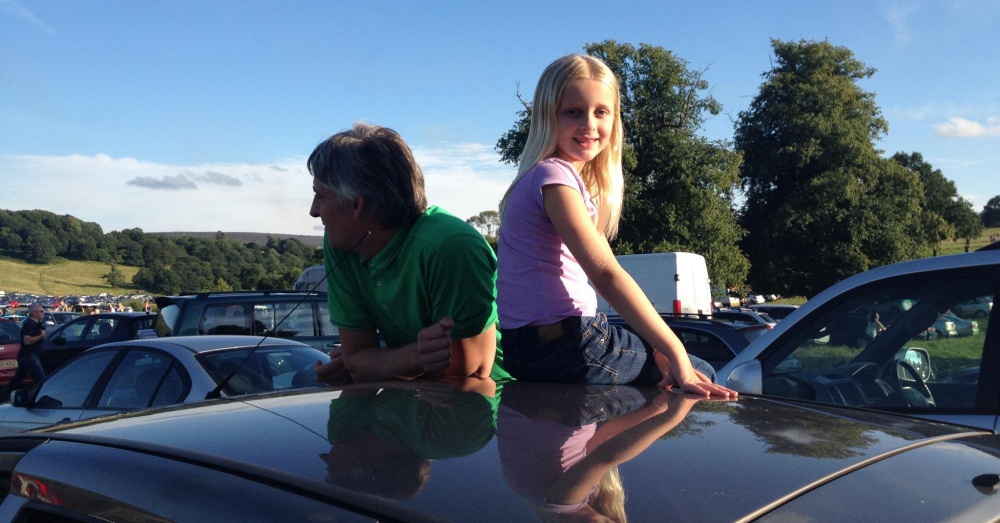 When the family arrived at the airport, they had letters from the Sheffield Children’s Hospital detailing the importance of Polly’s medication so that she could get it through security. Opening the bottles up to meet the security requirements might have damaged or contaminated the insulin, so that wasn’t a viable option. But security staff disregarded the paperwork and would not allow the family through security until they complied with standard liquid requirements.

“As a parent, your children are always your priority, but with Polly, it is even more because I am carrying medicine that will keep her alive,” says Joanne. “For me it was frustrating, but she was worried she would not be able to go on holiday. I just held her hand and said everything was going to be ok. She looked close to tears.” 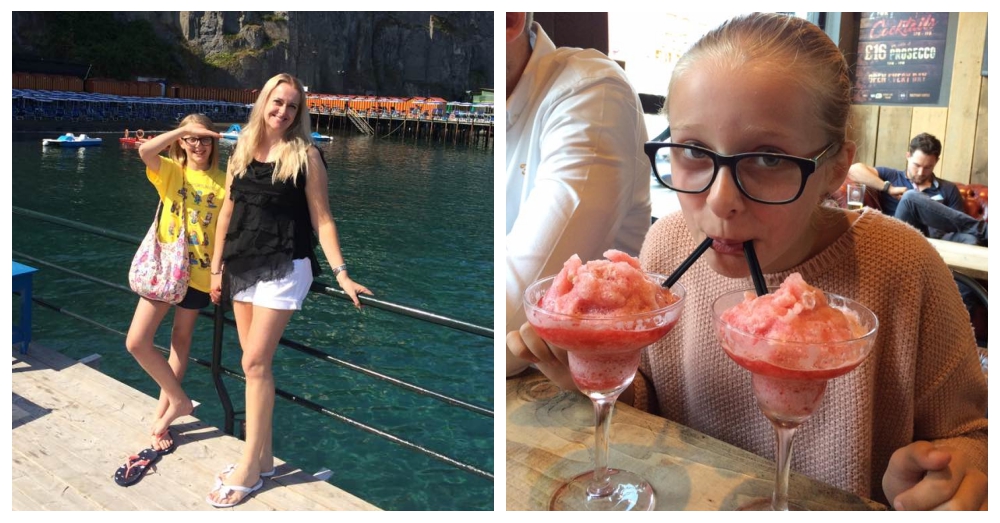 As if that were not upsetting enough, one staff member even told Polly her insulin “could make the plane crash” and that it would be “her fault” if that happened.

The family has since received an apology from the airport. The statement, made by Fiona Wright, director of customer services and security for Manchester Airport, says:

“We’d like to apologise to the Hollands for their experience when travelling through the airport recently. The correct procedure for medicines and medical equipment is that they require scanning unless there is a written exemption from a doctor or hospital. This is why the Hollands were asked to present their daughter’s diabetes medication for screening. Unfortunately, on this occasion, some of the medication was not screened correctly, so it was necessary to bring it back for additional screening. The safety and security of all our passengers is our number priority. However, we acknowledge the situation could have been handled better, and this has now been raised with the staff member in question.” 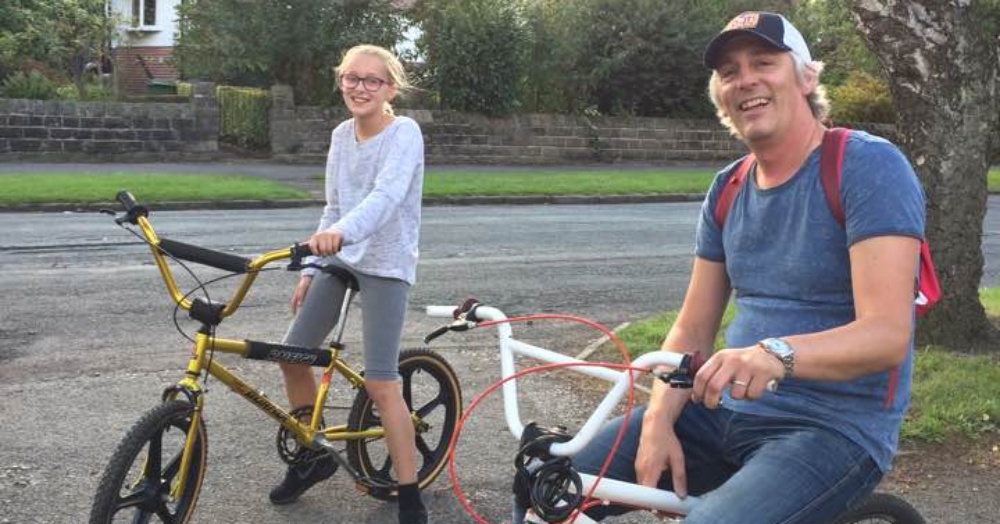 Joanne says she appreciates the gesture but that the statement still leaves some unanswered questions regarding the airport’s policies for medications and other liquids. She and her family will be researching alternative options for airports for their future travel.

No one deserves to be denied access to travel due to a medical condition. We can only hope that this misunderstanding is a lesson learned for Manchester Airport staff, as well as the staff at other airports, and that no one else will have to go through an upsetting ordeal like this one just to be able to go on a family vacation.

Have you ever experienced discrimination at an airport because of diabetes or another medical condition? Share your experiences in the comments section!

Diabetic Man ‘Humiliated’ By Airline Staff After Suffering From Hyperglycemia During Flight Delay: Click “Next” below!