There has been a lot of hype lately surrounding diet plans such as the ketogenic diet, the paleo diet, and intermittent fasting to improve blood sugar control and reduce insulin resistance in people with type 2 diabetes and those who are at risk for diabetes. However, a recent study suggests a different sort of eating pattern than most of us are used to could be the key to making your body more sensitive to insulin and keeping your blood sugar and insulin levels under control.

The study, published in the journal Obesity, compared two types of diet styles—traditional calorie-restriction diets and alternate-day fasting diets—on 43 participants who were overweight or obese and struggled with insulin resistance. The calorie-restriction diets were comprised of 75 percent of each participant’s daily caloric needs, while the alternate-day fasting diets were comprised of 25 percent of energy needs consumed on “fast days,” alternated with 125 percent of energy needs on “feast days.” There was also a third non-dieting group that acted as a control. 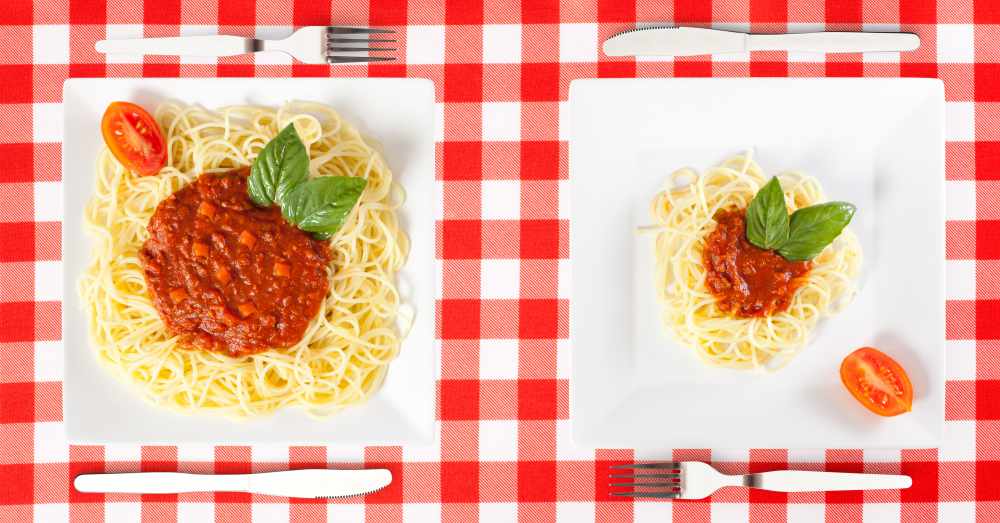 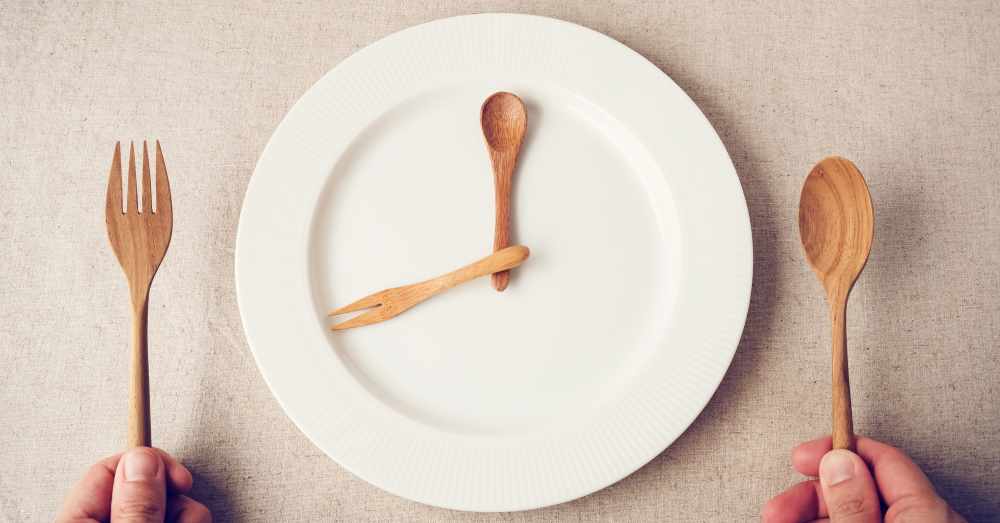 There may be no difference in weight loss between the two groups, but alternate-day fasting allows for “cheat days,” days on which a greater amount of food can be consumed without causing weight gain or decreasing the amount of weight that can be lost. It also allows people to feel that they’re treating themselves or “cheating” on their diets on feast days without actually breaking their diet, possibly making the overall diet more bearable and allowing it to fit in better with modern lifestyles. 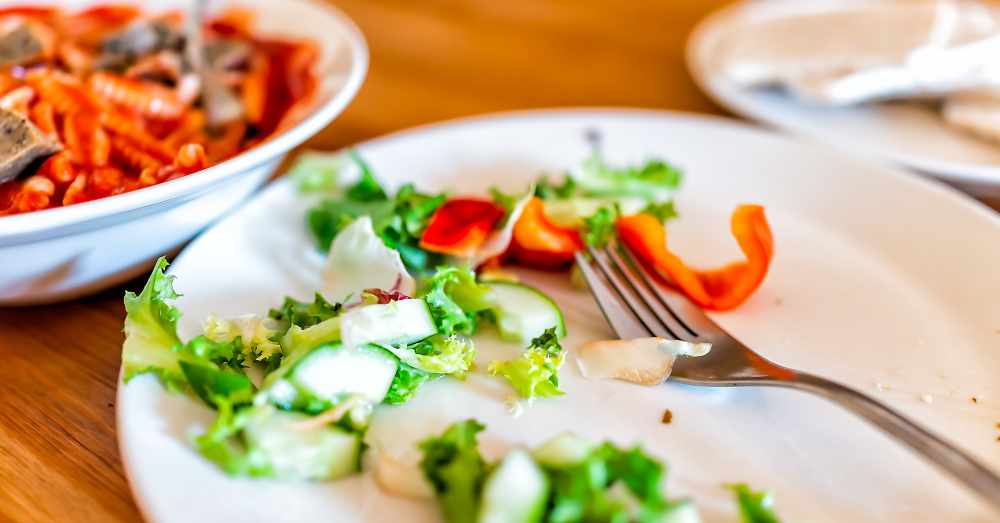 “These findings suggest that alternate-day fasting may produce greater reductions in fasting insulin and insulin resistance compared with calorie restriction in insulin‐resistant participants, despite similar decreases in body weight,” the researchers concluded.

Researchers Discover Odd Link Between Insulin Resistance and Decreased Risk of Alzheimer’s: Click “Next” below!