Thanks to an intelligent dog and a helpful Amazon delivery driver who was in the right place at the right time, a man who suffered a medical emergency while he was home alone was rescued and is back at home recovering.

Ryan Elliott was delivering packages in Suffolk, Virginia, when a customer’s dog alerted him to a medical emergency. 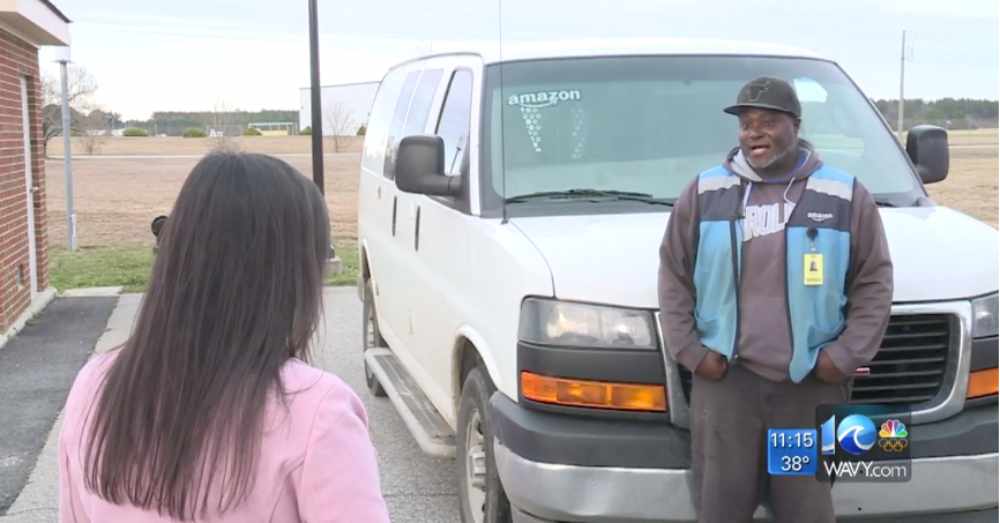 Elliott followed the dog into the garage, where a man was lying face down on the ground and yelling out for help. Elliott immediately sprang into action, calling 911 for help and lying on the ground with the man until emergency personnel arrived, all the while attempting to learn more about the man and his situation. 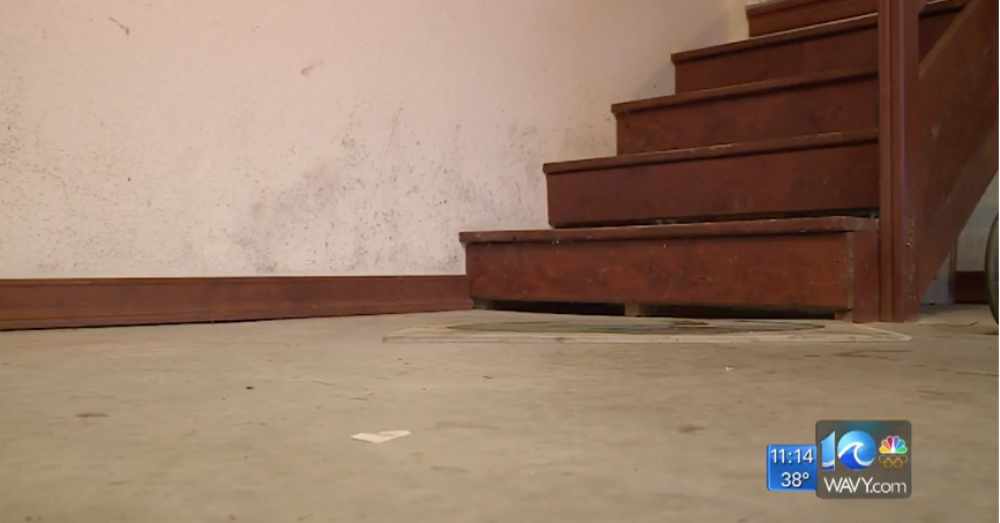 He found out that the man, Mike, was diabetic and had fallen down the steps in his garage when a problem with his blood sugar caused him to feel dizzy. He cut his head and feet up during the fall and was sore all over and unable to get up.

“I just laid there on the floor next to him and kept telling him paramedics were on the way, I’m not going to leave your side,” says Elliott. 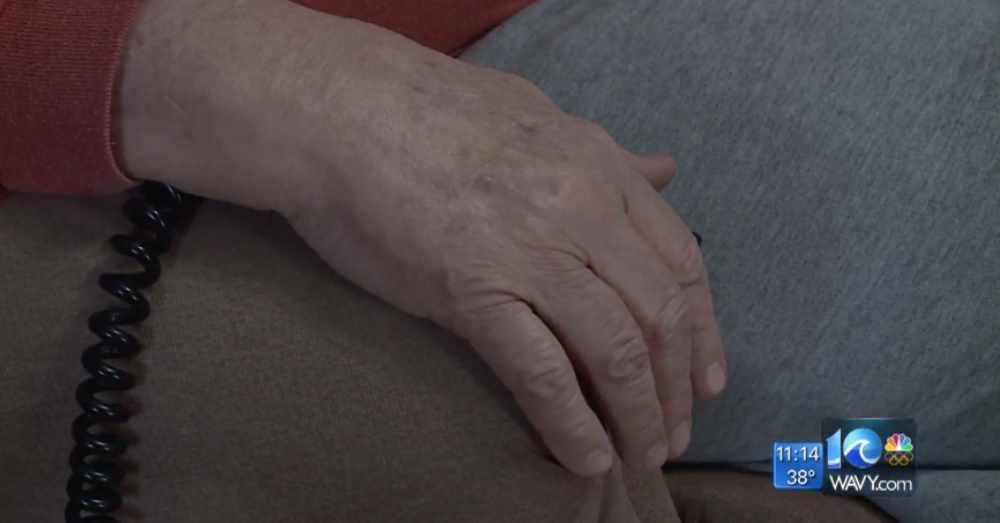 Luckily, Mike was able to receive the medical care he needed and is back home resting and recuperating. “I was lucky,” he says. “I guess the good Lord was with me that day.” 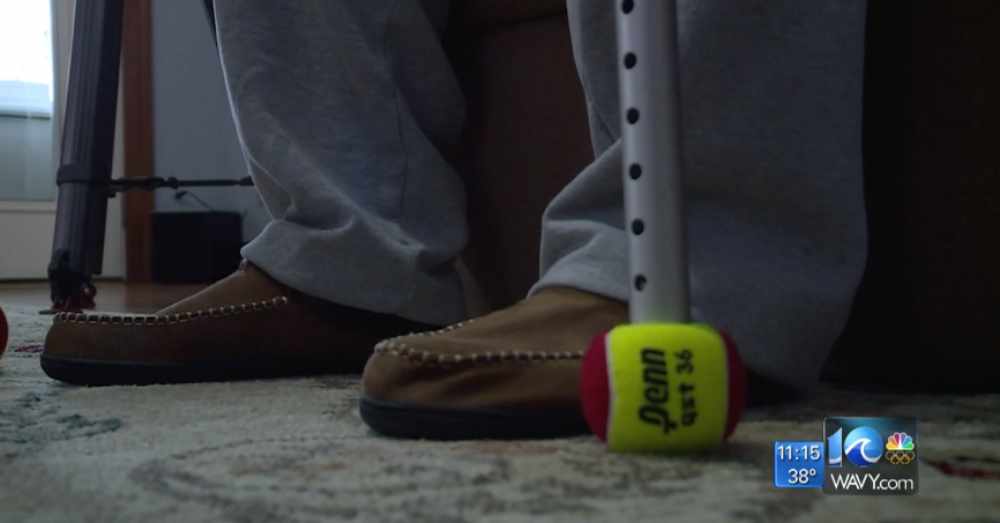 According to Elliott, the houses in the area where he was delivering packages are very spread out, and Mike was home alone, so he’s very glad he showed up when he did, because things could have turned out a lot worse. “When something happens just like that, it’s just instincts — jump in and you just do what anybody would do.” 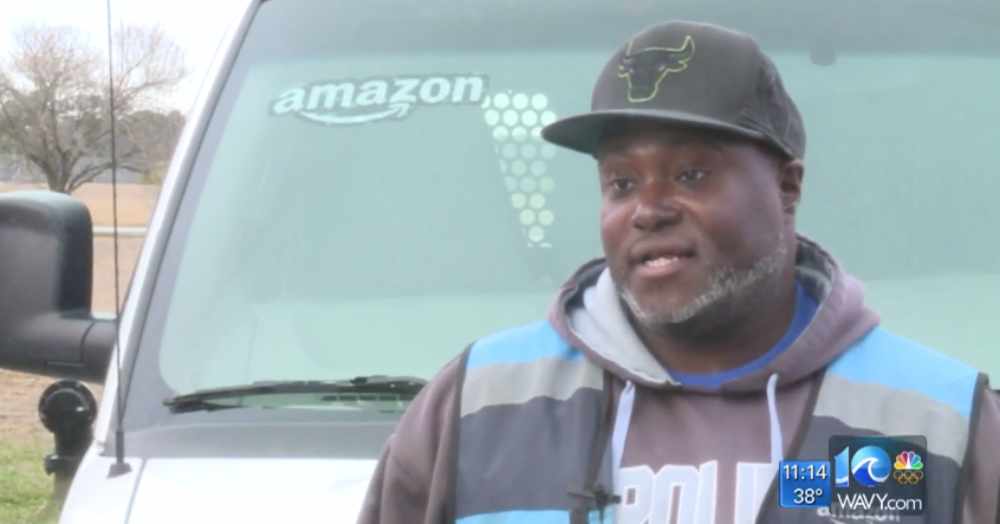 The two men hope to get together under more favorable circumstances after Mike is done recovering from his injuries. Check out the video below to learn more.

10-Year-Old Helps Arthritic Great-Aunt with Insulin Injections Every Day: Click “Next” below!