More than a Quarter of People with Diabetes in the U.S. Report Rationing Insulin

More than a quarter of U.S. citizens with diabetes report having rationed insulin in an attempt to escape the skyrocketing prices of insulin, according to a survey. This practice is becoming increasingly popular over time, despite the obvious dangers, because many people feel they simply have no other option.

The survey was conducted by the nonprofit diabetes advocacy group T1 International and involved about 200 people with type 1 or 2 diabetes. Results showed that almost 26 percent of people with insulin-dependent diabetes have rationed the life-saving drug within the past year. That number is more than four times the percentage of insulin rationing found in other affluent countries.

The survey broke their results down into age categories and found that the problem is most significant among young people with the disease. Of those ages 18-44, 32 percent reported underusing insulin, compared to 24 percent of those aged 44-64 and 21 percent of those older than 64. More than a third of these patients say they decreased their use of insulin without consulting a physician. 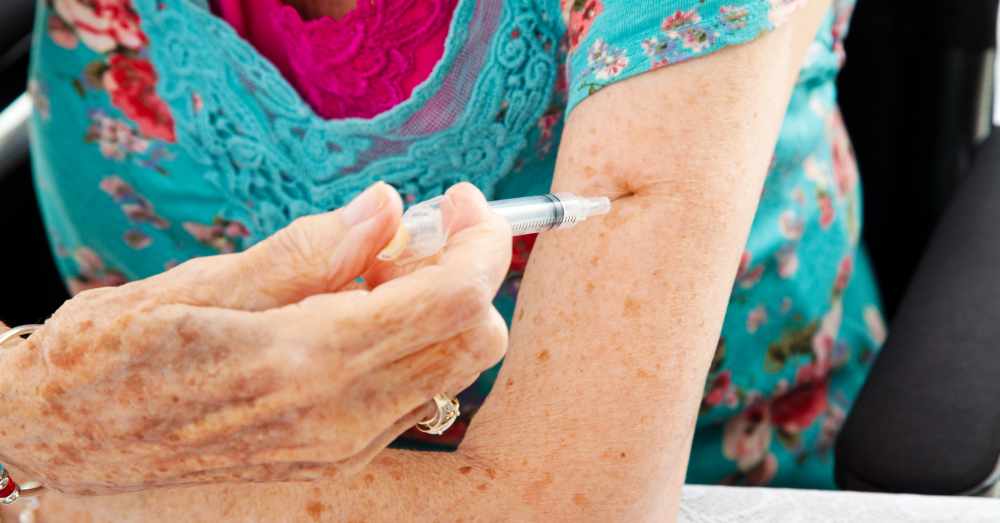 Insulin rationing has become increasingly popular as insulin prices rise, regardless of patients’ incomes. Insulin prices have roughly tripled in the space of a decade, and they continue to rise. Many patients pay hundreds of dollars per month for the drug, even with insurance, and they simply can’t afford to keep it up.

“Between 2010 and 2015, the monthly wholesale price of Humulin, the most popular insulin, rose to nearly $1,100, up from $258 for the average patient,” says Dr. Elisabeth Rosenthal. “Insulin and insulin pump costs, and blood sugar test strips, these costs are persistent, and they’re for life. Imagine if your rent suddenly went up $600 a month. It’s really unfair to people who have type 1 diabetes.”

But rationing insulin is not a safe practice for anyone with insulin-dependent diabetes and has resulted in many severe health crises and deaths in the last few years. 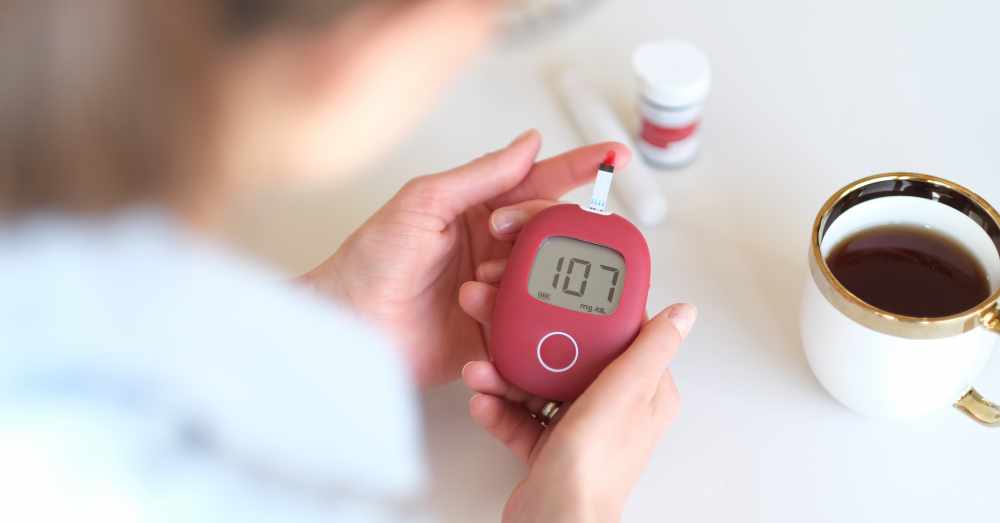 “For people with type 1 diabetes, insulin is a lifesaving drug. Without it, people can die within days,” said the study’s lead author, Dr. Kasia Lipska, an assistant professor of medicine at the Yale School of Medicine. “About 1 in 5 people with type 2 need insulin to prevent short-term and long-term complications, like blindness, kidney failure and dialysis, and heart disease.”

Sadly, 26 percent may not even be the maximum percentage of U.S. patients rationing insulin. The American Diabetes Association (ADA) also conducted a study that found 27 percent of people with diabetes had changed how much insulin they purchased and used because of increased prices, and that number doesn’t show any sign of decreasing anytime soon. These people all take less than the recommended dose, skip doses, or have switched the type of insulin they use in an attempt to cut down on cost.

“People are struggling to afford insulin, and it truly is a life-and-death situation,” says Dr. LaShawn McIver, senior vice president of government affairs and advocacy for the ADA. 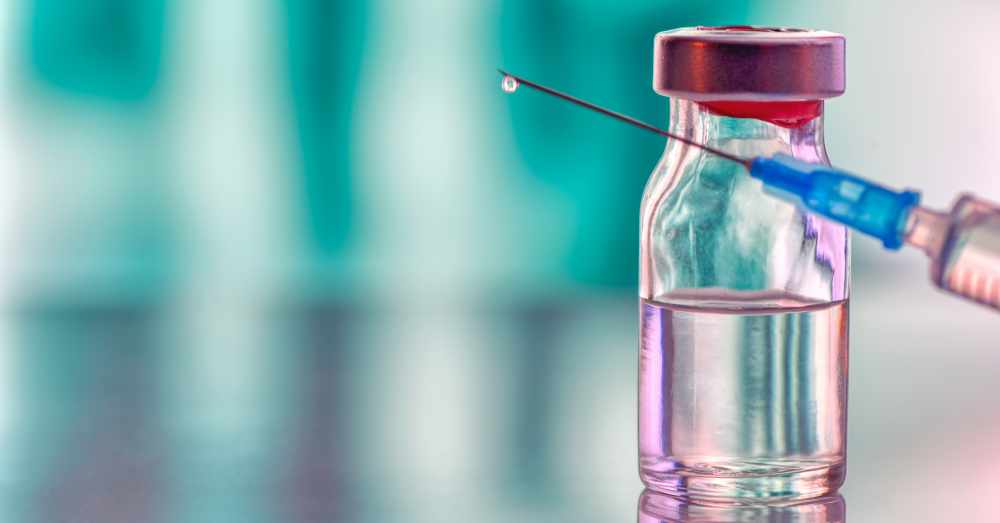 Several states have created bills concerning insulin prices, but most of this legislation has not yet passed. The ADA is working on getting better transparency from pharmaceutical companies to determine why prices have gone up and what can be done about it. Experts are also encouraging doctors to discuss prices with their patients, because the ability to afford a life-saving medication is part of getting good care.

If you can’t afford your insulin prescription, click here for the ADA’s recommendations.

Are you among those people with diabetes who are rationing insulin? We recommend talking to your healthcare provider about your options and checking out the ADA’s resources, but we’d also love to hear your story in the comments.

West Virginia Passes Law to Allow Refills of Emergency Prescriptions Without Doctor Approval: Click “Next” below!