For people with type 1 diabetes whose pancreases do not contain insulin-producing beta cells, regular monitoring of insulin levels and the use of insulin injections are a must, which means constant skin pricks. But scientists have developed a system that could make these nuisances a thing of the past—”smart” artificial beta cells that could deliver insulin as needed.

The artificial beta cells, or ABCs, that researchers at the University of North Carolina and NC State developed have two layers of lipids in their cell membrane, mimicking normal healthy cells. Researchers added special vesicles as well that hold insulin. High glucose levels change the chemical makeup of the cell, causing the vesicles in the vesicle coating to fuse with the outer membrane of the cell. This creates a sort of door, which releases the insulin stored inside the cell. 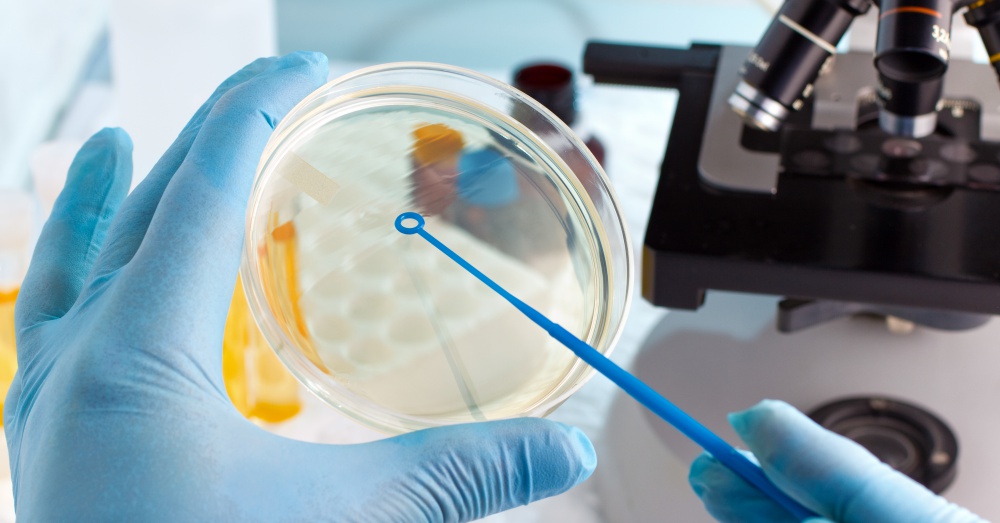 The ABCs have now been studied in both lab-dish tests and in non-insulin-producing diabetic mice, both with promising results. After the cells were implanted in the mice, they successfully regulated blood sugar levels for up to five days without any outside help.

Researchers hope to administer artificial beta cells to human patients in the future using either a subcutaneous injection or a skin patch. New ABCs would be needed every few days, as they don’t reproduce like real cells do, but this system would eliminate the need for the patient to monitor his or her blood glucose levels several times throughout the day and would reduce the number of times the skin is punctured, either to check blood glucose or to administer insulin. It would also replace costly procedures in which donor beta cells are implanted into patients. 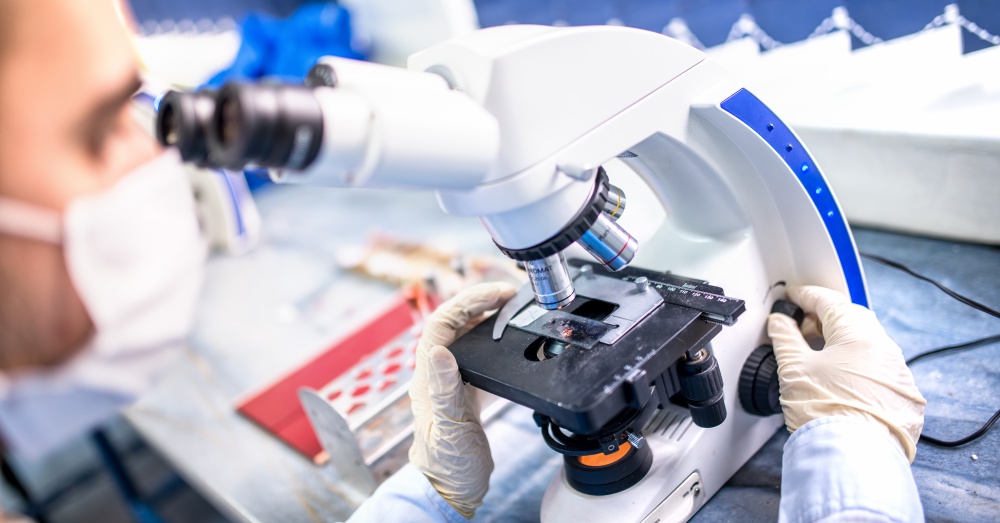 “Our plan now,” says principal investigator Zhen Gu, PhD, a professor in the Joint UNC/NC State Department of Biomedical Engineering, “is to further optimize and test these synthetic cells in larger animals, develop a skin patch delivery system for them, and ultimately test them in people with diabetes.”

The team is planning more pre-clinical tests for their product and is working on developing a skin patch to administer it. Future projects also include a skin patch that will administer insulin as needed without the use of individual artificial beta cells.