A diet program for mice is not usually cause for rejoicing, but when it means a potentially effective treatment for type 2 diabetes, we’ll be the first to raise a glass.

Research out of the University of Chicago has found a way to edit stem cells, add them to lab-grown skin, and then transplant the skin onto mice. The mice had been fed obesity-inducing diets, and the skin grafts were meant to help them combat insulin resistance.

Researchers think this technology could help people with obesity better regulate glucose levels, prevent and treat type 2 diabetes, and potentially combat other diseases. So how can a skin graft improve insulin sensitivity? Here’s the play-by-play of the experiment: 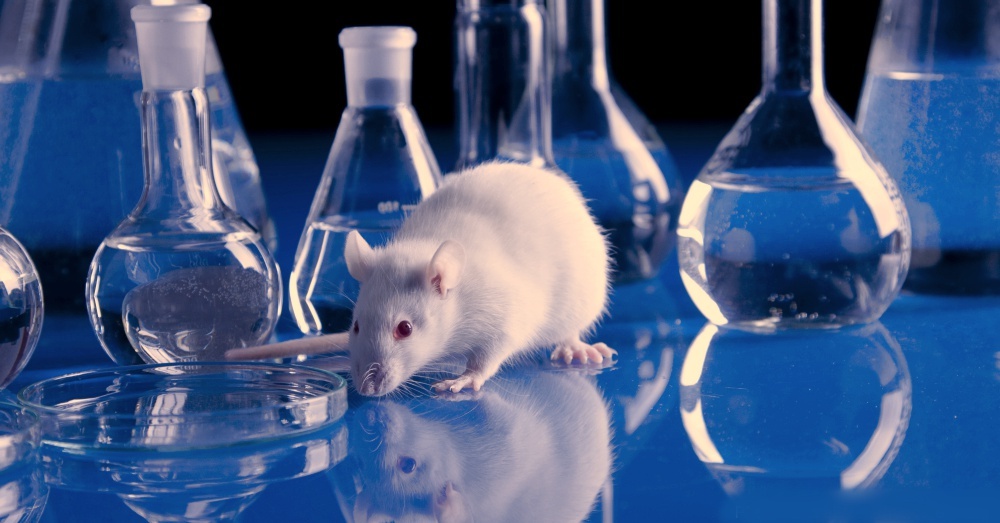 Gene editing allows scientists to change an organism’s DNA. Genes can be added, changed, or subtracted based on project goals. Some scientists are working on a way to use the technology to be able to provide viable pancreas transplants from organs grown in sheep.

In this experiment, researchers wanted to see if they could use lab-grown skin to reduce insulin resistance in those struggling with obesity. Both insulin resistance and obesity are huge risk factors in the development of type 2 diabetes, and the two seem to play off of each other. 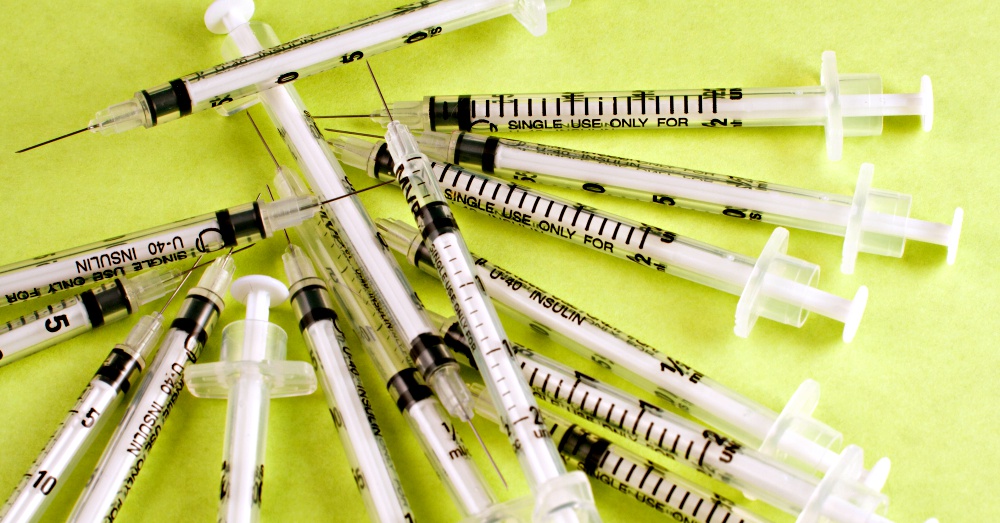 In the University of Chicago study, researchers took stem cells from baby mice and edited them so that they would “controllably release glucagon-like peptide 1 (GLP-1).” GLP-1 tells the pancreas to produce insulin and helps maintain healthy levels of blood glucose—the two things people with diabetes need most.

The team also made adjustments so that the GLP-1 would last longer, and they equipped the modified genes with an “inducible promoter.” This promoter is basically a way to externally signal the modified gene to produce more GLP-1. In this case they set up the genes to respond to small amounts of the antibiotic doxycycline. Doxycycline would be used to signal the genes that the body needed more GLP-1.

Once these new genes were modified and ready to be diabetes-fighters, they were inserted into lab-grown skin cells and transplanted via skin-graft onto obese mice. 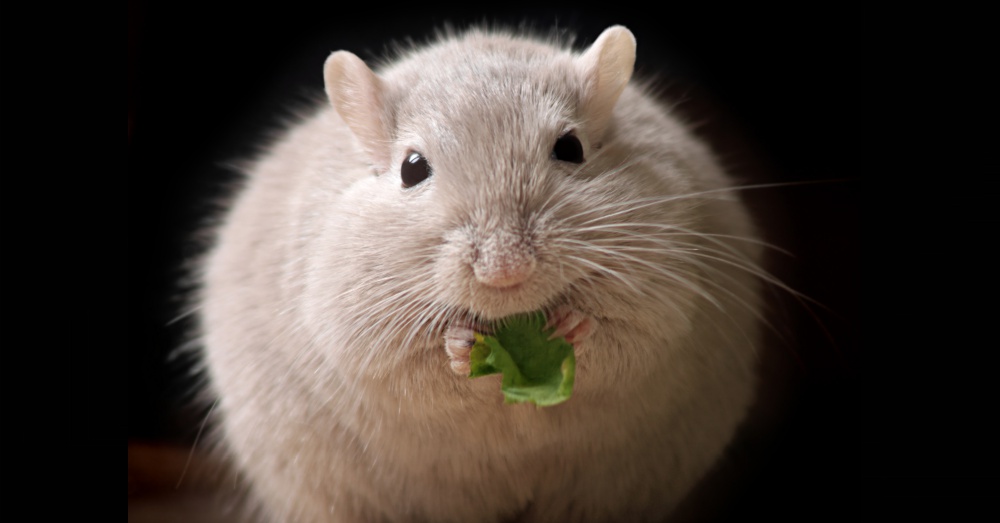 The good news? The mice did not reject the skin grafts; rejection had been an obstacle in past experiments. The mice’s insulin levels increased when they ate food with small amounts of doxycycline and GLP-1 remained stable in their bloodstreams for over 3 months, demonstrating that there could be long-term benefits from this therapy. The mice with the skin grafts also gained half as much weight as the control group mice.

Study author Xiaoyang Wu is hopeful that the experiment will eventually be able to aid in combating many diseases. “It could be used to deliver therapeutic proteins, replacing missing proteins for people with a genetic defect, such as hemophilia, ” he said. 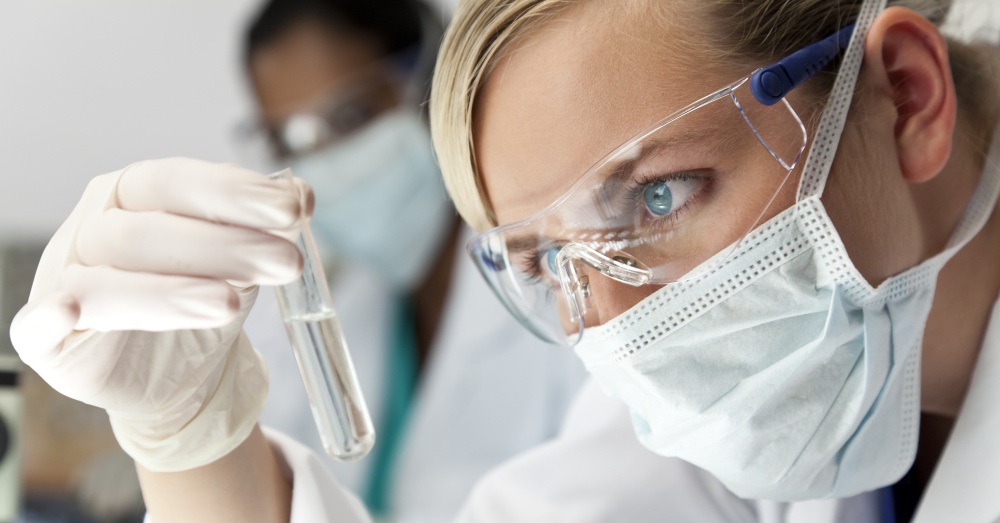 Skin transplants are relatively easy and readily accessible, and having an external chemical trigger (such as the doxycycline) could benefit multiple conditions.

“We didn’t cure diabetes, but it does provide a potential long-term and safe approach of using skin epidermal stem cells to help people with diabetes and obesity better maintain their glucose levels,” said Xiaoyang Wu. 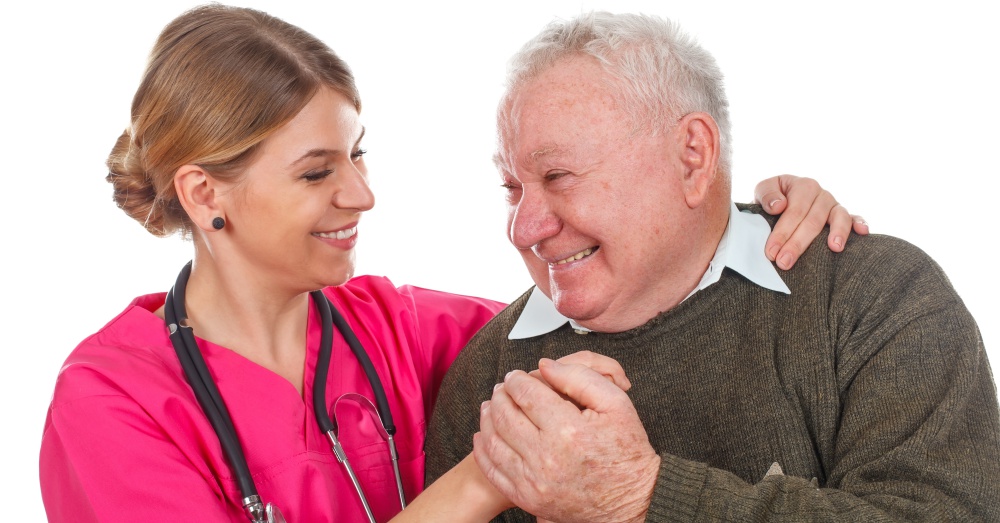 As always, we’ll keep our eyes on the horizon for when breakthroughs and dreams become realities available to regular people with diabetes rather than just lab mice. Until then, stay healthy, friends!

Scientists think these cave fish could help us cure diabetes: Click “Next” below!