Diabetes and Asthma: What You Need to Know

At first glance, diabetes and asthma seem very…separate. The two diseases don’t have much in common in terms of causes, symptoms, or really anything else. Or do they? Research is showing that the two may be linked (or double-linked) in a way we never suspected.

In a study, researchers followed 2,392 people with asthma and 4,78 people without asthma from 1964 to 1983. They found that those people who had asthma were more likely to develop diabetes within the timeframe of the study.

So asthma may cause you to be more likely to develop diabetes, although more research is certainly needed to prove the causality of this link. But wait, there’s more! 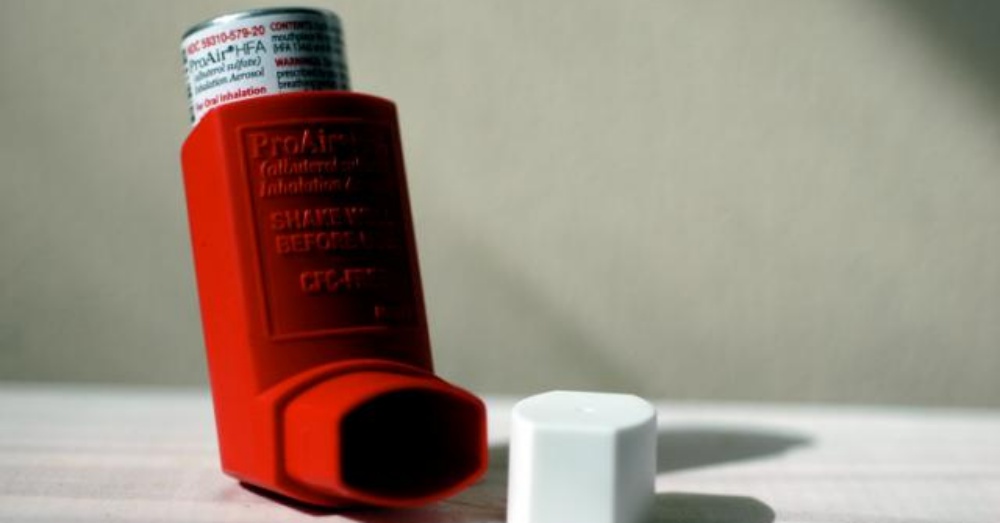 In a second study, published in the Official Journal of the American Academy of Pediatrics, researchers studied 2,000 people from age three to 21 who had diabetes. Of that group, 11 percent had asthma, which is higher than the national average of nine percent. When the group was narrowed down to just those who had type 2 diabetes, about 16 percent also had asthma. The researchers concluded that children with diabetes were probably at an increased risk of asthma. They also found that people with either disease had a difficult time controlling their blood glucose levels.

A similar study of 121,886 people with diabetes also found that they were at an increased risk of asthma and other pulmonary disorders.

So, strangely enough, asthma may be linked to an increased risk of diabetes, but diabetes could also increase your risk of developing asthma. And people with asthma and people with diabetes both seem to have a tough time controlling their blood sugar. 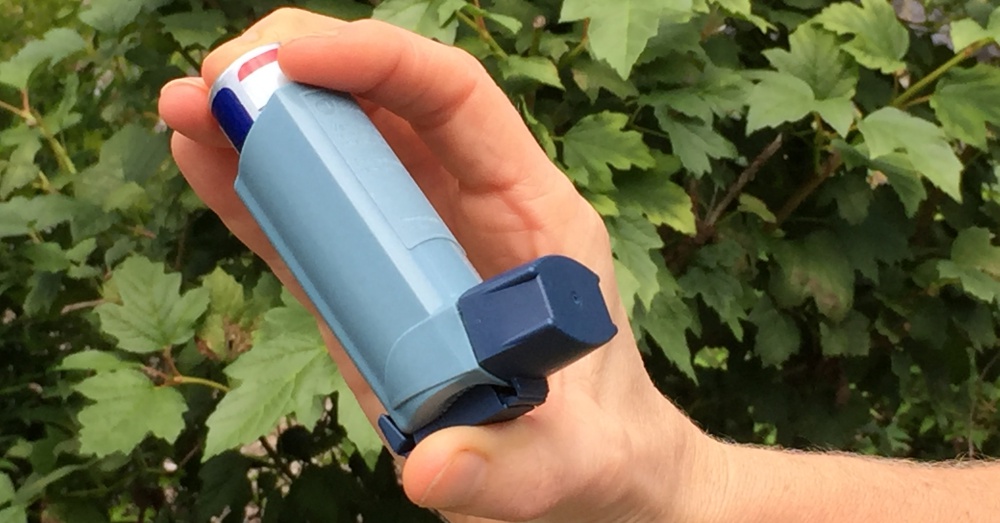 What this means for you

If you have either asthma or diabetes, you should talk to your doctor about what you can do to prevent the onset of the other disease. You may want to get tested if you have asthma and think you may be diabetic or if you are diabetic and think you have asthma. If you already have both diabetes and asthma, you should keep even careful track of your blood sugar, as asthma can make your diabetes more difficult to manage.

Talk to your doctor about your eating and exercise habits, as well as what medications you’re taking and how often you test your blood glucose levels. The best way to control your diabetes and its symptoms, as you probably already know, is by maintaining a healthy lifestyle and keeping your blood sugar within the recommended range set by your healthcare team. Also be sure to take good care of your teeth, eyes, and feet to prevent diabetes-related complications. 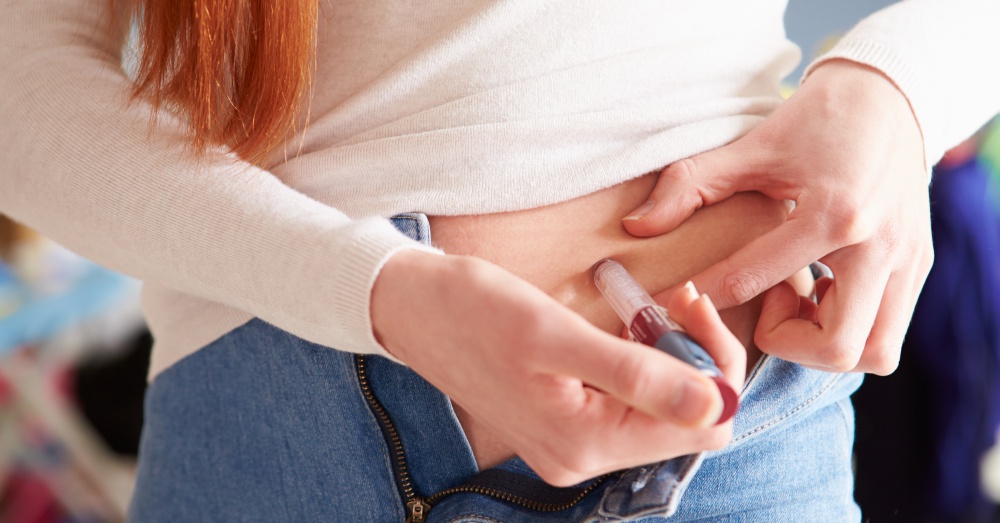 Keep track of what triggers make your asthma worse, and try to stay away from them. Also remember to take any asthma medication you’ve been prescribed and keep your emergency inhaler (if you have one) handy in case of emergencies.

Eating nutritious food, getting plenty of exercise, and maintaining a healthy weight can also help you control your asthma (and your diabetes). While you may have to watch out for asthma attacks during exercise, aerobic activity will strengthen your lungs and help with your asthma in the long-term.

The link between diabetes and periodontal disease: Click “Next” below!