Most people today instinctively reach for a water bottle when they’re parched, though old fashioned tap water has experienced a minor resurgence of popularity of late as fluoride continues to be discovered in an alarming number of bottled water brands.

Fluoride isn’t necessarily bad for you, per se, but the chemical – which was incorporated into the U.S. water system at the turn-of-the century after multiple studies confirmed the chemical’s role in improved dental health – also bears an element of risk. 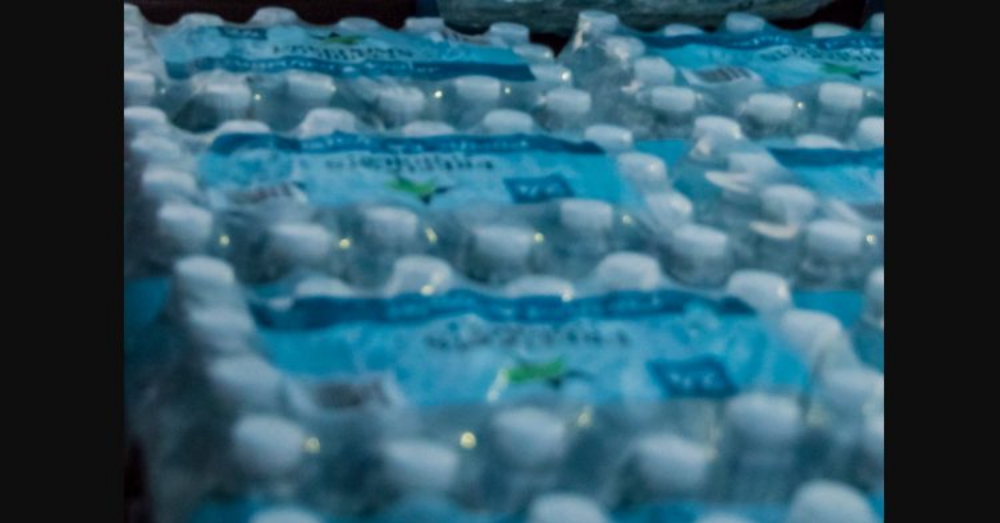 Such side effects are infrequent, but people have reported illnesses including nausea, vomiting, diarrhea – even weakened bones — after ingesting too much fluoride. Fortunately, this has only happened in cases where officials have mistakenly added elevated quantities of the chemical into the water supply.

In other cases, fluoride has been linked to fluorosis, causing dark discolorations, cavities and deformed tooth enamel in direct defiance of standard renown for improved dental hygiene.
And while the FDA regulates the quantity of fluoride that can be added to each water bottle, it doesn’t account for fluoride already present in the water. A quarter of all bottled water is actually just rebranded tap water!

Natural water also contains trace elements of fluoride that might also make its way into a water bottle, albeit not as much as the companies that are simply repackaging tap water. Nor are companies required to clarify how much fluoride is used on their packaging.

These common brands below do incorporate fluoride, according to the International Bottled Water Association.

Other companies have clarified that they don’t contain even trace elements of the chemical.

Regardless, the CDC suggests that parents test fluoride levels before serving any water to children. A maximum 2 mg per liter is considered a safe and acceptable level.