Study Suggests Men with Diabetes Have More Chronic Back Pain, But Women Don’t

Many people around the world, including a large number of those with diabetes, suffer from chronic lower back pain. However, up until this point, little has been known about whether diabetes contributes as a risk factor to chronic back issues. Now a study in BMJ Open reveals that it may only be men, not women, whose diabetes predisposes them to back problems.

Previous studies suggest that there may be a cyclical relationship between blood glucose issues and lower back pain. Research has shown that lumbar spinal stenosis is likely to be associated with diabetes, and increased blood glucose seems to have an impact on back pain. Obesity, smoking, and sedentary lifestyle are risk factors that both diabetes and back pain have in common, but is diabetes really a contributor to lower back pain, or are they just comorbid disorders? 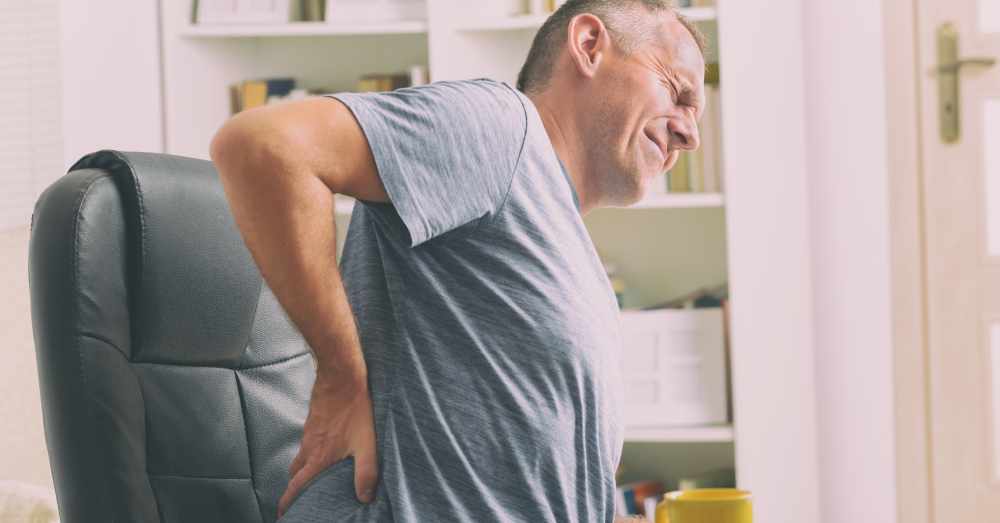 The study, led by Ingrid Heuch, M.D., Ph.D., of the Oslo University Hospital in Norway, followed 6,802 Norwegian participants aged 30 to 69 years old, none of which had chronic lower back pain at the beginning of the study, for 11 years. Another 18,972 participants were studied who did have chronic lower back pain from the start, defined as pain lasting for three months or more. Results were adjusted to account for body mass index, smoking, and physical activity. 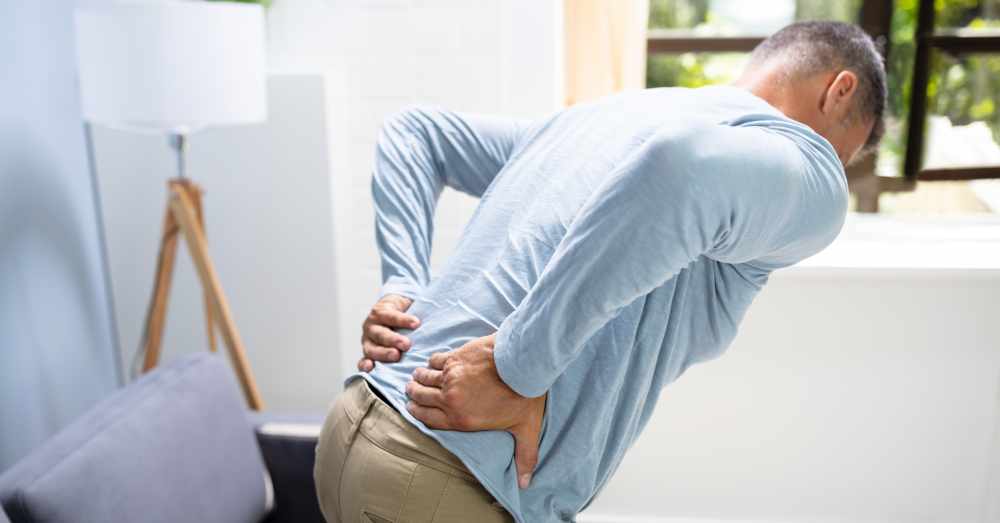 “Diabetes is known to be associated with a number of complications and a higher risk of other diseases as polyneuropathy, kidney and cardiovascular diseases. The results of this study indicate that chronic lower back pain might be considered another candidate for this list of associated disorders in men,” wrote the authors.

However, there are limitations to the study, and more research is needed to show definitively that diabetes in men can contribute to the development of chronic lower back pain, especially those that focus on other comorbidities. The authors said, “Our results only apply to the age interval of 30–69 years at baseline, and no statements can be made in connection with diabetes diagnosed from the age of 70 years.”

How Men and Women Are Differently Affected by Diabetes: Click “Next” below!