Diabetes and Weight-Loss Surgery: The 4 Types of Procedures, Pros, and Cons

Being overweight is a two-edged sword: it hits us physically and emotionally. Those carrying extra weight are often blamed for it, and while lifestyle intervention programs can be an effective means of weight loss, they rarely lead to long-term weight loss. Lifestyle intervention programs have around a 95 percent failure rate. Meanwhile, over 400,000 people pass away from obesity-related causes in the US every year.

The direct links between obesity, reduced lifespan, and type 2 diabetes are encouraging some doctors to think of obesity like any other disease. Like any disease, obesity has known causes and symptoms and causes functional changes that damage health. But the causes of obesity are complex: emotional, socioeconomic, genetic, and environment factors come into play and are often hard to address medically. Despite the serious health risks of obesity, treatment options remain less than ideal.

Bariatric, or weight-loss, surgery is effective in decreasing diabetes-related deaths and improving diabetes control on a long-term basis, and most people who undergo weight-loss surgery are able to lose significant amounts of weight and keep it off long-term. In some studies, surgery led to partial or complete diabetes remission in two-thirds of patients. Below we’ll discuss the four types of weight-loss surgery and their benefits and risks. 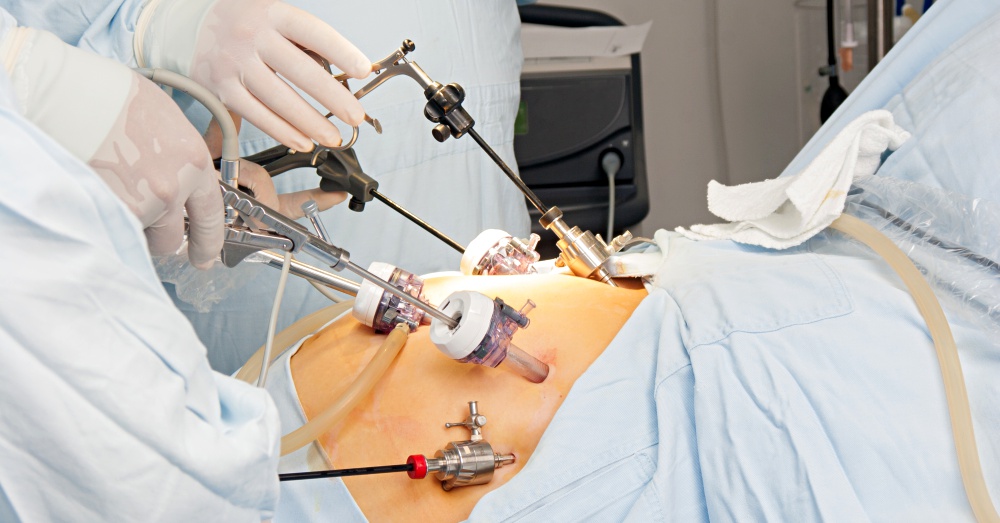 This procedure is sometimes referred to as lap-band surgery and was first used in the mid-1990s. It involves surgeons making a small incision in the upper abdomen and inserting an adjustable band around the upper part of the stomach. The band creates a smaller stomach pouch at the top of the stomach that will fill quickly, allowing the patient to feel full after eating less. The band will allow food to slowly pass through the pouch area into the main part of the stomach.

The band can be adjusted via a balloon placed around that band that can be filled with more or less fluid for a tighter or looser fit, and fluid level is adjusted through a small port placed under the skin of the belly. This surgery leads to diabetes remission in 45 to 60 percent of patients, though diabetes remission is tied to the success of patient weight loss. 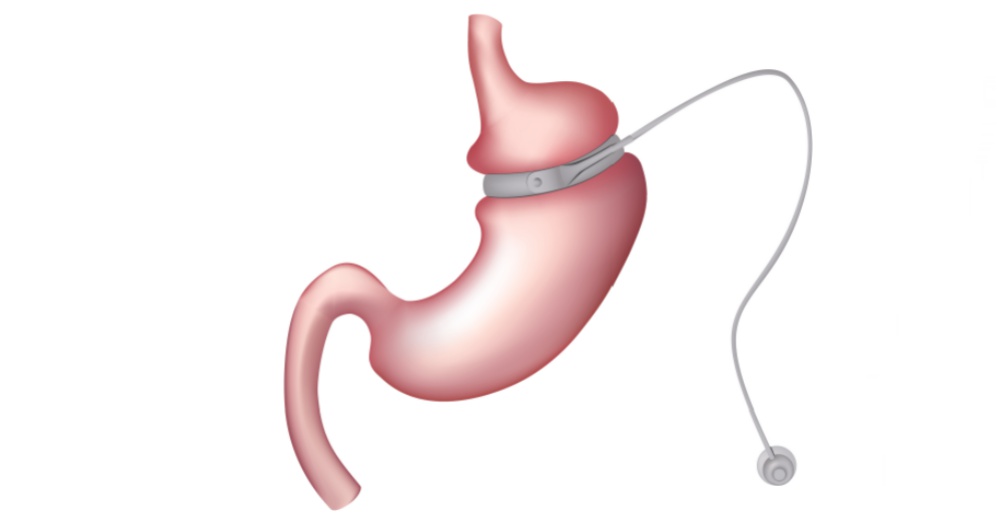 RYGB surgery works by reducing the size of a patient’s stomach to that of about an egg. The upper section of the stomach is stapled off, creating a smaller stomach pouch that is then attached to the Roux limb of the small intestine. This means that ingested food bypasses most of the stomach and the first part of the small intestine. Fewer calories can be absorbed because of the bypassed elements of the digestive tract, leading to weight loss.

This surgery can potentially help someone lose 100 pounds of extra weight and causes type 2 diabetes remission in about 80 percent of patients. It can also cause improvements in blood pressure, heart disease, and sleep apnea. 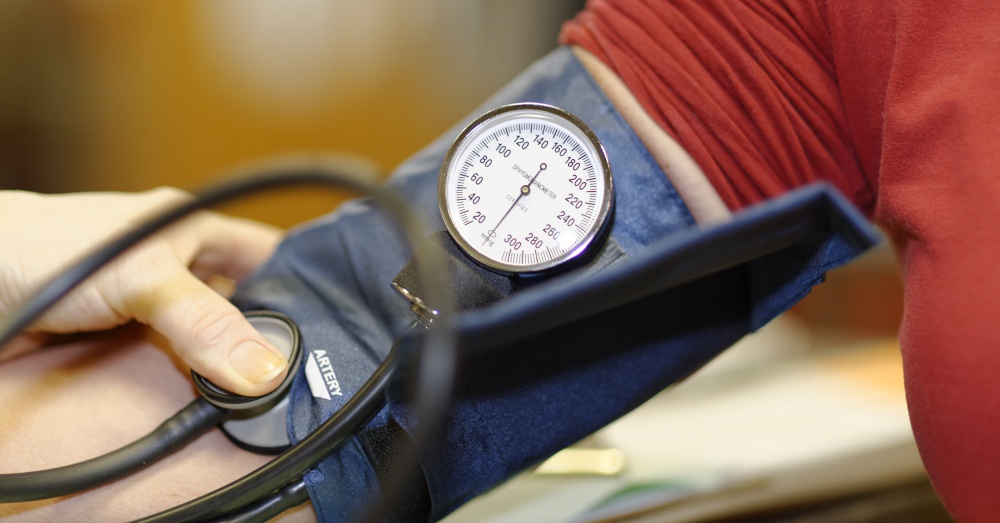 A BPD procedure, or sleeve gastrectomy, removes a horizontal portion of the stomach so that the stomach is the same width but much narrower. The smaller stomach area means that a person will feel fuller faster and can change gut hormones to improve diabetes. Diabetes remission rates after sleeve gastrectomy are about 60 percent. 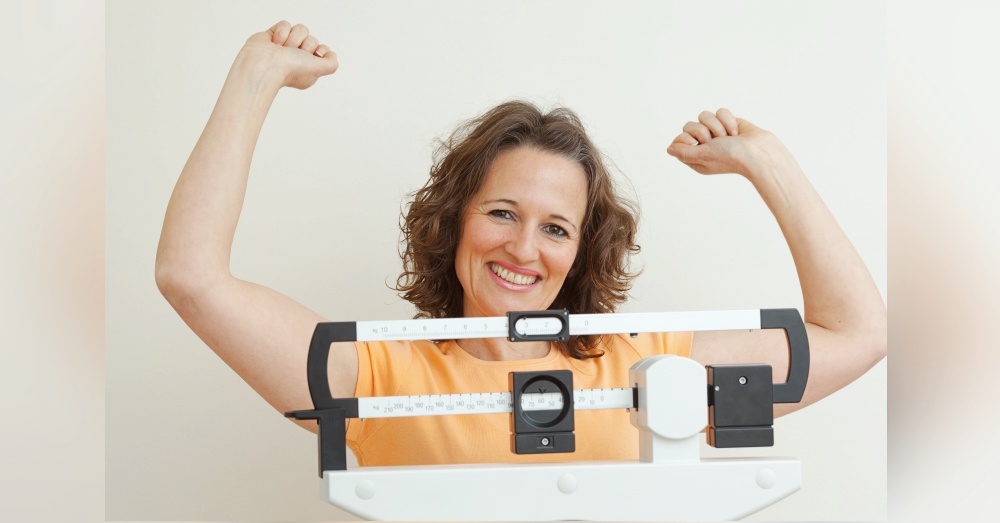 This procedure can be done on its own or in combination with a sleeve gastrectomy. It involves re-attaching the first part of the small intestine, near the stomach, to the latter part of the intestine so that food bypasses much of the small intestine and fewer calories and nutrients are absorbed. This procedure is more complex and comes with greater risks, but it is the most effective procedure for causing lasting improvement or remission in type 2 diabetes. More than 85 percent of patients who undergo a duodenal switch reverse their diabetes. 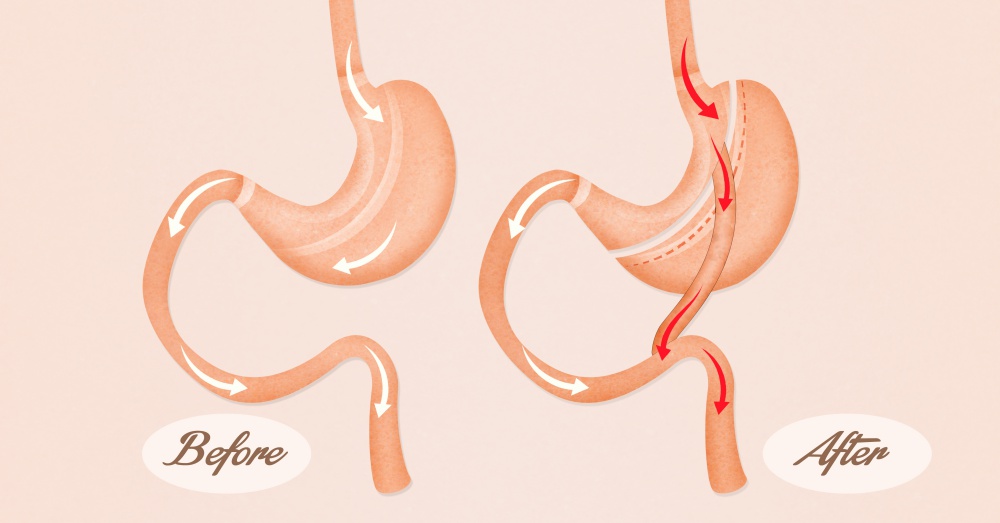 “NEXT” for the risks and considerations for weight-loss surgery