Coworkers Saved the Day When Radio Host Had a Hypoglycemic Attack

For those who have diabetes, it can be a challenge to keep blood sugar under control without letting it dip too low or spike too high. Having hyperglycemia or hypoglycemia—high blood sugar and low blood sugar, respectively—can be unpleasant, scary, and even embarrassing when it happens around other people.

BBC radio announcer Alex Ritson can personally attest to that. He has type 1 diabetes, and in December 2017, he had a nasty hypoglycemic attack while he was on air.

“As I was trying to read the script, my eyes started operating independently of each other, creating two swirling pages of words, neither of which would stay still,” he explained in a BBC article. “And I had a strange sensation which I can only describe as my subconscious, for reasons of survival, independently trying to wrestle my life controls away from my failing conscious mind.” 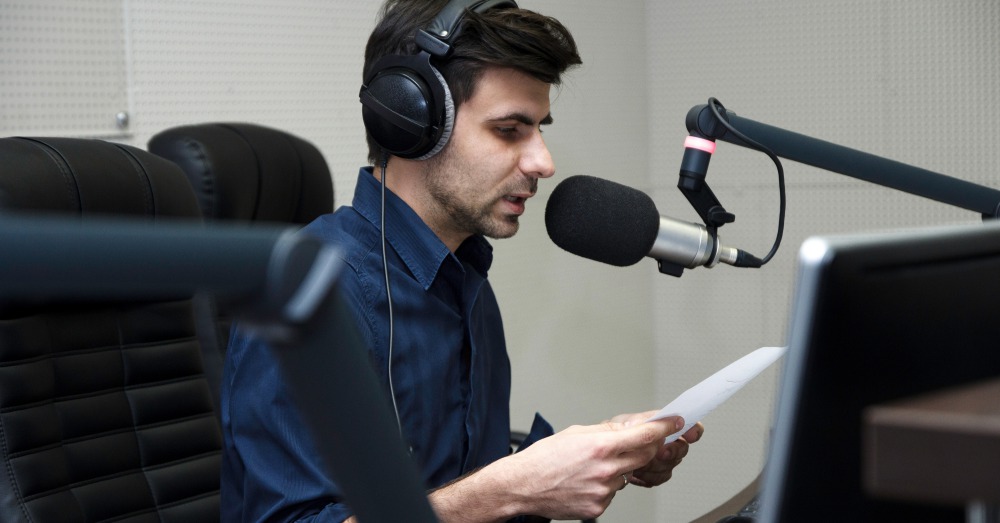 The result was a disastrous opening sequence that typically only occurs in news anchors’ worst nightmares.

Luckily, Ritson works with an amazing team who was well aware of his condition and what was going on. While producer Neil Nunes took over, Ritson’s coworkers helped feed him over a dozen sugar packets to get his blood glucose back up to where it was supposed to be. Their quick action saved the day…and potentially even Ritson’s life.

“People who witness your symptoms generally assume you are drunk or rude,” he wrote. “There have been terrible cases of people being arrested for their disorderly behaviour and thrown in the cells—only to be found dead the following morning.” 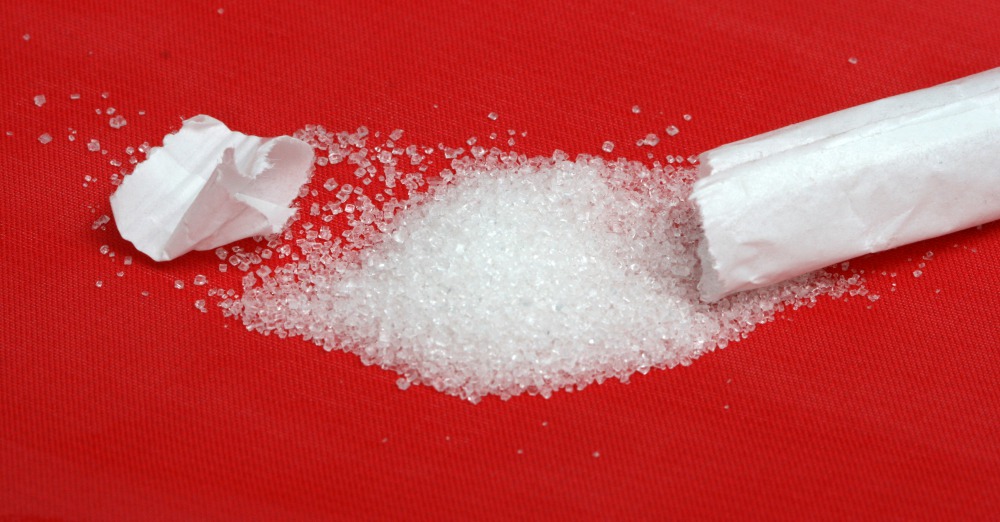 But thanks to his coworkers, Ritson was back on air and feeling better just a few minutes after his disastrous episode. There, he explained to his audience what exactly had happened—which led to many people worldwide shooting him messages of support.

And while Ritson’s episode wasn’t an ideal situation (okay, that’s an understatement), it potentially helped raise awareness of diabetes and the effects of hypoglycemia.

“If someone you know has type 1 diabetes and you see them sweating, yawning or looking incredibly tired—or being uncharacteristically drunk or moody—ask them to check their sugar level,” he said.

Definitely a great reminder—and one that could help save a life!