The BCG vaccine (bacillus Calmette-Guérin) has been used for over 100 years to protect against tuberculosis and to treat bladder cancer. In 2017, interim results from a Massachusetts General Hospital phase I clinical trial provided hope that the vaccine could restore proper function to the islet cells and stop the root cause of type 1 diabetes.

Now the final results of phase I are in, and there is growing excitement in the scientific community. According to Dr. Denise Faustman, director of the Massachusetts General Hospital Immunobiology lab and lead study author, “This is clinical validation of the potential to stably lower blood sugars to near normal levels with a safe vaccine, even in patients with longstanding disease.” 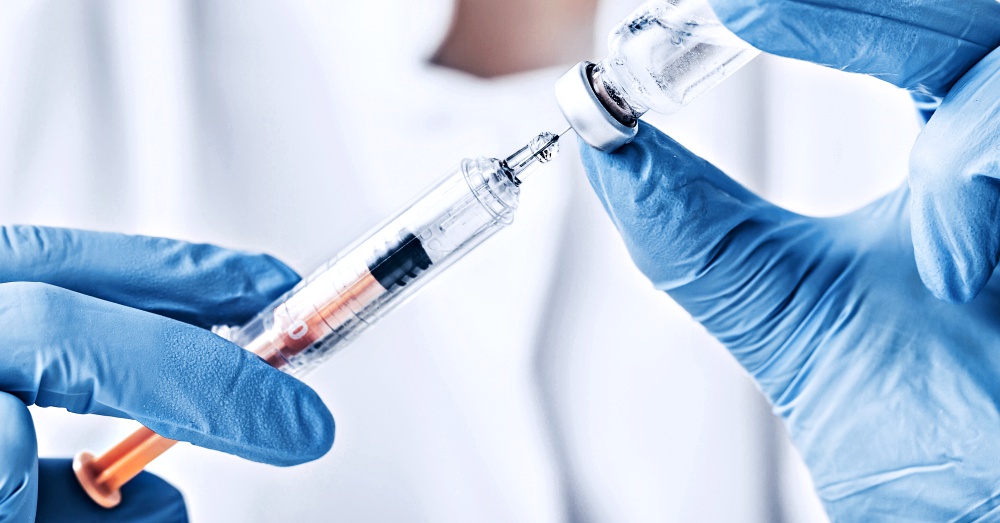 The five-year study first found a reduction in HbA1c three years after the initial doses of the BCG vaccine. Study participants had been treated with two doses of BCG four weeks apart, and all 52 participants had type 1 diabetes for at least two years prior to the study.

After four years, participants’ HbA1c levels had decreased an average of 15 to 18 percent. Five years after initial dose, the average HbA1c level of participants was 6.1 percent, which is below the normal 6.5 percent threshold for a diabetes diagnosis. 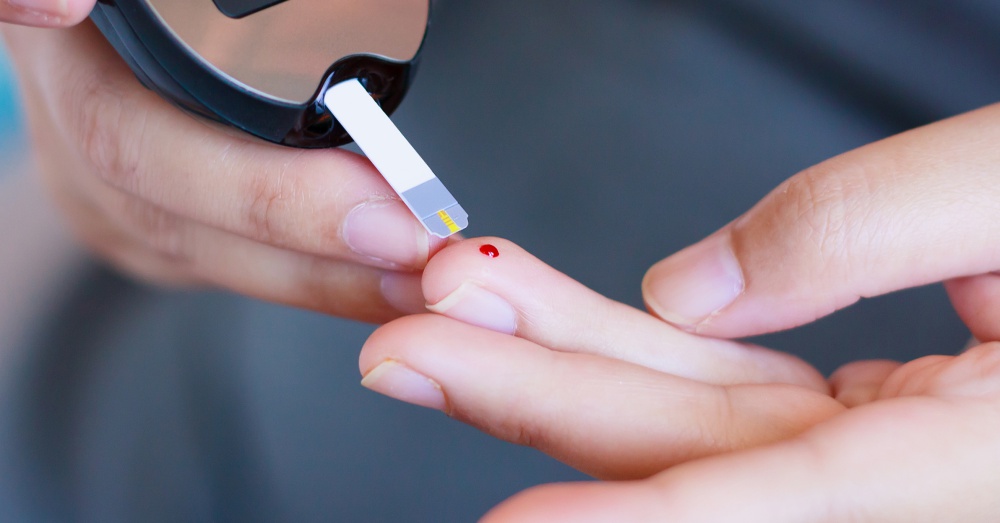 How does it work?

The BCG vaccine increase production of a cytokine (a type of protein) called TNF (tumor necrosis factor). This is important because TNF may help fight autoimmune disease both by fighting the T-cells that destroy pancreatic islet cells, and restoring the T-cells (called Tregs) that stop the immune system from attacking the body’s insulin-producing islet cells.

Researchers wanted to know, besides fighting damaging T-cells and restoring good ones, how the BCG vaccine had a positive effect on blood sugar. They found that the body’s glucose metabolism changed in response to BCG. Participants underwent a shift from oxidative phosphorylation, the body’s most common means of energy production, to aerobic glycolysis, the type of energy production that happens during steady-state aerobic exercise. Aerobic glycolysis requires the cells to consume more glucose, which means the vaccine also has potential as a treatment for type 2 diabetes. 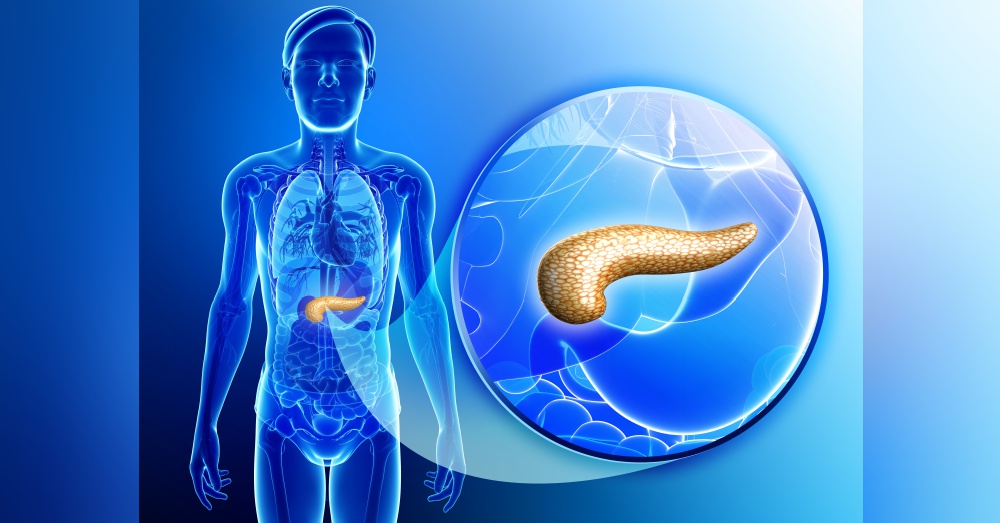 Several Phase II trials are underway. Large groups of adult participants with type 1 diabetes will receive multiple doses of the BCG vaccine, and a BCG pediatric trial is being scheduled as well. Dr. Mihai G. Netea, of Radboud University Medical Center in the Netherlands, has high hopes for the results of the study. “The MGH trials and other, larger prevention and intervention trials underway around the globe may lead to a major shift in the prevention and treatment of infections and autoimmunity,” Netea said. BCG is also being investigated as a potential treatment for multiple sclerosis.

The Phase II trial is set to be finished in 2023, which seems painfully far off, but if the trials are successful, a commonplace vaccine could make a world of difference for people with diabetes around the world. 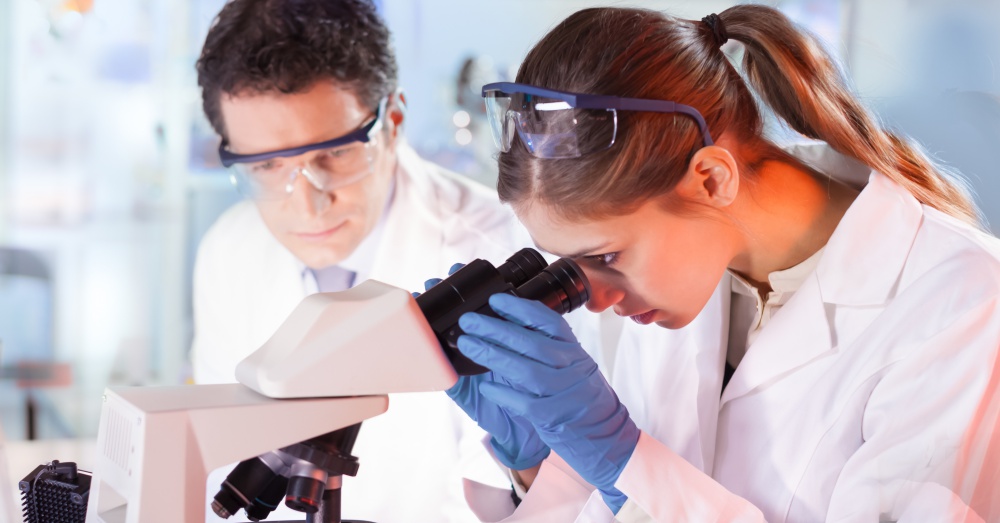 Those interested in the Phase II clinical trials still enrolling can get more information here.

Flu Vaccine May Have Unexpected Benefits for People with Diabetes: Click “Next” below!