Diabetes is a global pandemic. Almost half a billion people around the globe live with this potentially debilitating and life-threatening condition, and 80 percent of people with diabetes live in low- or middle-income countries. Insulin is available worldwide to combat the disease, but, sadly, it is still not easily accessible to many because of its exorbitant price. Now one company is hoping to change that.

“(Frederick) Banting and (Charles) Best (the duo who discovered insulin) gave us this pivotal breakthrough hormone that saves millions of diabetics each year,” says Kiran Mazumdar Shaw, chairperson and managing director of Biocon. “Despite its universal availability for the last 97 years, it is yet to be universally accessible.” 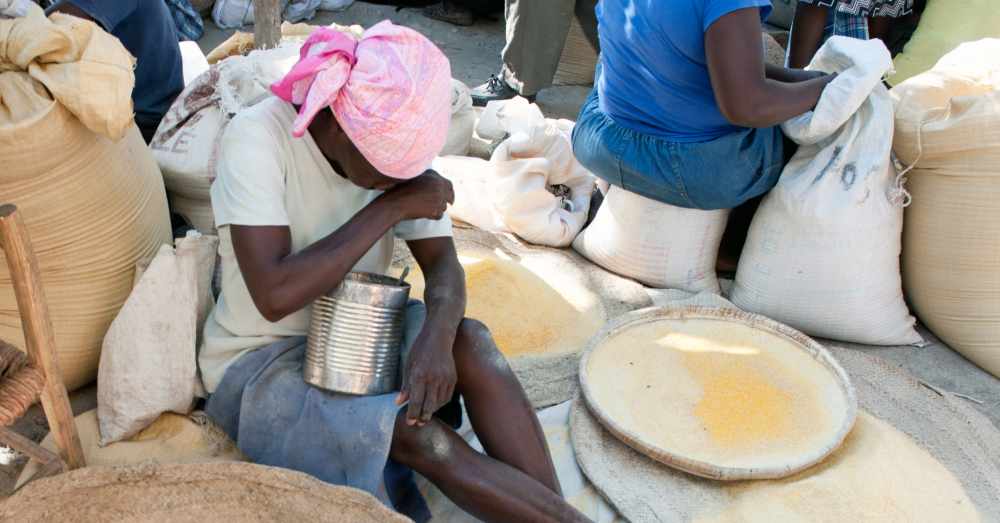 Biocon just announced that it will be reducing the price of its recombinant human insulin to just 10 cents a day for people in poorer areas of the world so that more people will be able to afford it. This price is based on the average need of 40 units of insulin each day. 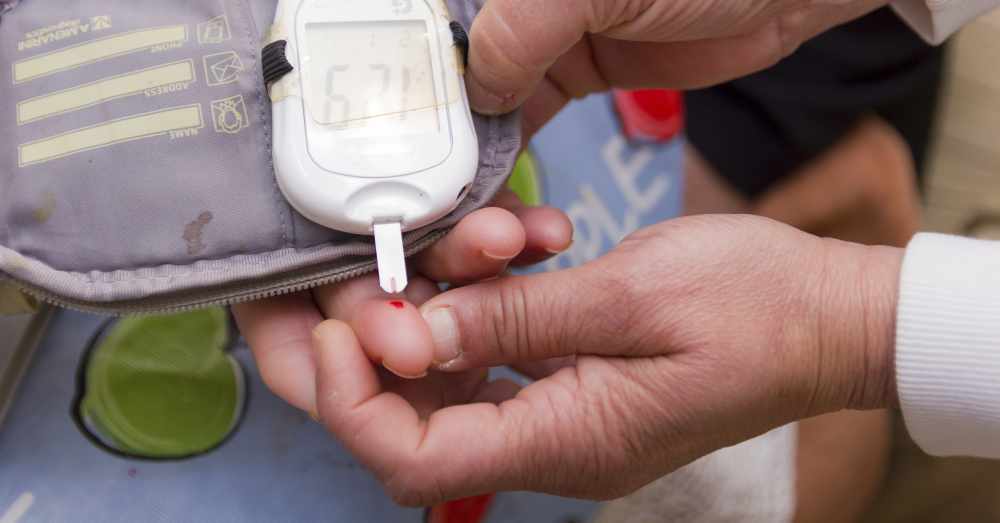 “In comparison, the current US list price in retail is more than $5 per day or more,” says Shaw.

Biocon, which is headquartered in Bengaluru, says it will continue working with the World Health Organization (WHO) to reduce their prices even further in the countries most in need and break down the barriers to insulin access in those places. This has been a particular problem in recent years, as insulin prices have skyrocketed and continue to trend upward. In a world where access to insulin is getting rarer instead of more common, this project will help millions of people get the drug they need to stay healthy.

No human being deserves to die because they can’t afford the life-saving medication that’s available worldwide. Thank you, Biocon, for working to eliminate the barrier people have all the world to accessing insulin.

Researchers Develop “Ultra-Long” Insulin that Pets and People with Diabetes May Only Need Weekly: Click “Next” below!