Researchers at Wake Forest University may have discovered a way for more people with Type 1 diabetes to receive a pancreas transplant as a way to manage the disease. They believe that transplant specialists could bioengineer a donor organ and then combine it with cells from the recipient. This process would work better than conventional transplants, thanks to one vital step.

Approximately 25 percent of the 1,300 pancreas organs taken annually from donors go unused due to defects or other unforeseen complications, according to Medical News Today. Fortunately, scientists may have developed a way to get around defective pancreata thanks to a washing technique that strips the donor pancreas of its cells. Scientists use a mild detergent to get rid of the cells in the organ, allowing the basic structure and blood vessels to remain intact. Then, doctors implant cells from the recipient into the donor pancreas before transplantation. 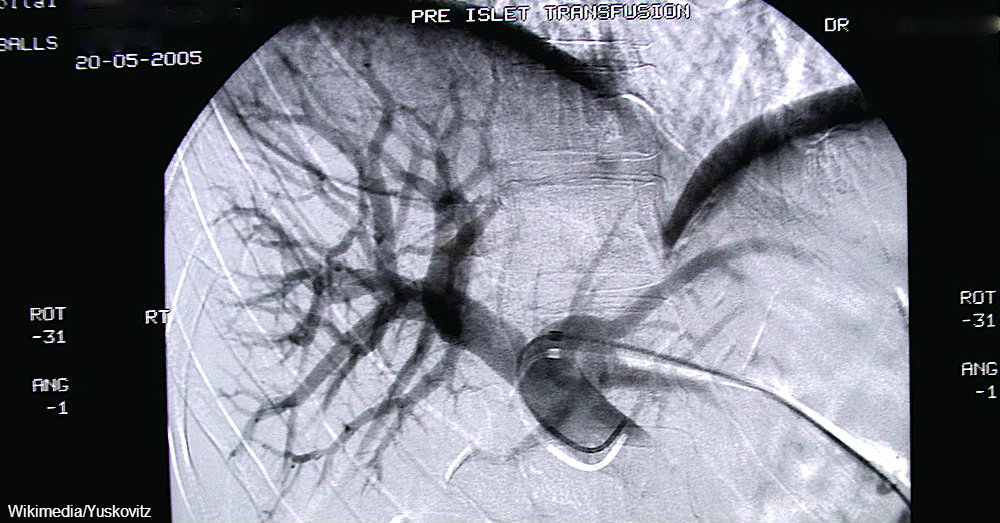 Researchers took 25 unused pancreata from donors, and then tested their compatibility with insulin-producing cells and endothelial cells after the donor organs had their own cells washed away. Using the donor’s organ without its own cells allowed the recipient’s cells to attach properly to the foreign organ, thereby creating an effectively new pancreas. 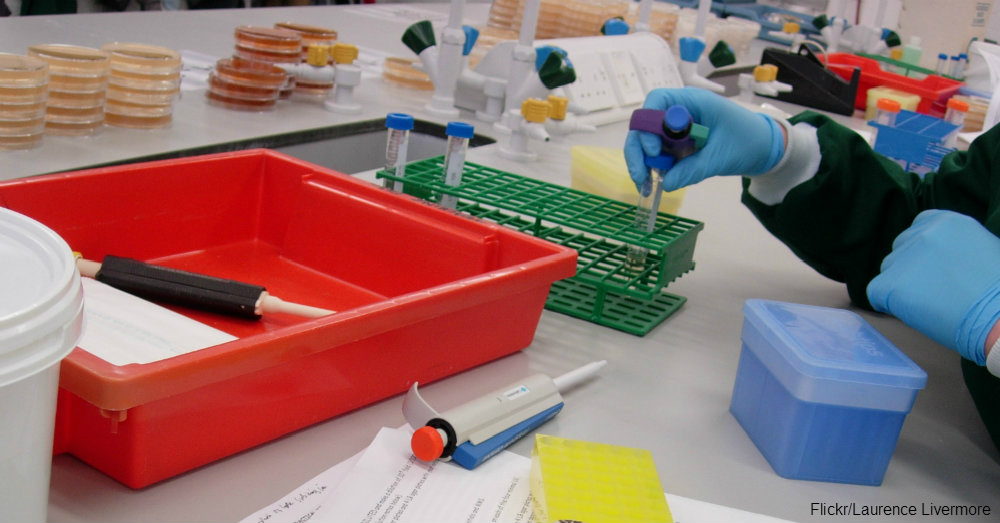 Why These Methods Are Important For Type 1 Diabetics

Bioengineering a new pancreas in this way could allow recipients to forgo anti-rejection medications, a key reason why many people don’t get a pancreas transplant. Only three in every 10,000 Type 1 diabetics in the United States receives a transplant due to lack of suitable matches or concerns about the toxic effects of anti-rejection medication. Essentially, this method proposes the equivalent to using hardware from a donor organ and then adding software from the recipient. If successful, this technique could provide a new way to transplant a pancreas with fewer risks to the patient.

While an exciting development, there are other methods also being investigated. In March 2013, a company developed a miniature organ the size of a quarter that was able to deliver islet cells — the cells that produce insulin — to a person without transplants from another person, notes U.S. News & World Report. This artificial organ is implanted within a person’s abdomen. A completely artificial or bionic pancreas located outside the body is another future possibility.While testing and further research to improve these processes are ongoing, trials are already being put into practice. An entirely artificial pancreas became a reality in early 2015 for one Type 1 diabetes patient in Australia.

Read this amazing story about a little boy who received an artificial pancreas on The Diabetes Site.