Have type 2 diabetes? Hate injections? You have great reason to rejoice! Scientists at Duke University may have uncovered a potential treatment option for type 2 that will likely need to be administered just once or twice per month.

The research investigating this was published in the journal Nature Biomedical Engineering.

Currently, many type 2 treatments release something called glucagon-like peptide-1 (GLP1) into the body, which tells the pancreas to release insulin. However, the effects quickly wear off due to GLP1’s short half-life. As a result, many insulin treatments for type 2 must be administered anywhere from twice daily to once weekly, depending on the type of treatment they are on. Another issue with GLP1 treatments is that they feature “peaks and troughs” of medicine. 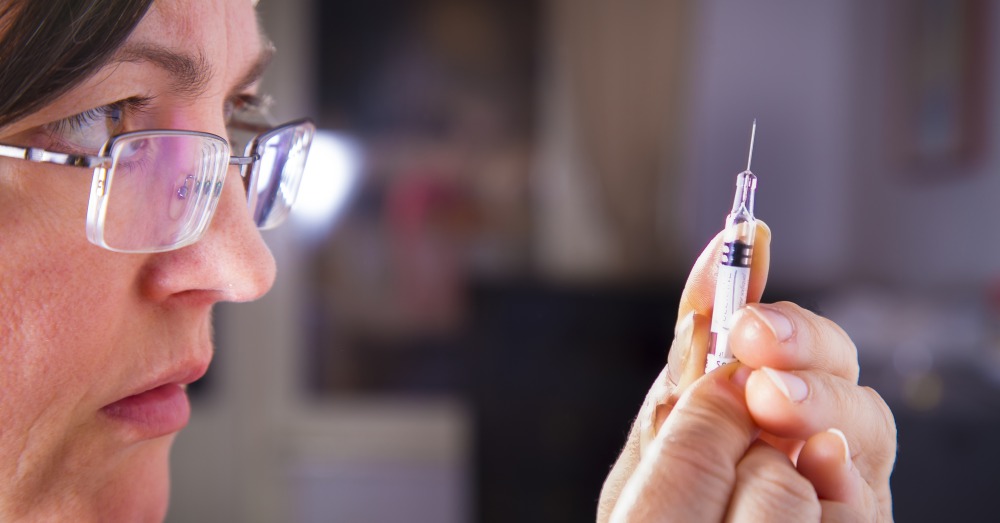 But by combining GLP1 with a heat-sensitive elastin-like polypeptide (ELP), researchers were able to overcome both of these obstacles. The medication lasted as much as three times longer and remained stable throughout that duration.

This worked thanks to the ELP; when the drug is injected into the body via a normal needle, the ELP in the solution reacts with body heat to create a “biodegradable gel-like ‘depot'” that unleashes a slow, steady stream of medicine as it dissolves. 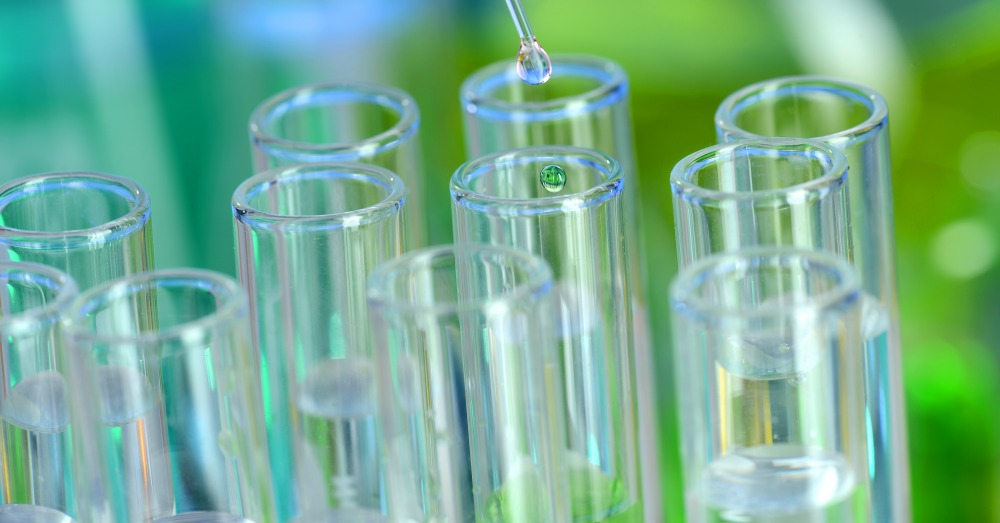 Researchers managed to find the molecular design that would make the drug last as long as possible. Through experiments on mice and rhesus monkeys, they found that glucose levels remained stable in mice for up to 10 days and more than 14 days for monkeys. The medication has not been tested on humans yet, but researchers say that it would likely last even longer in people, since our metabolism is slower than that of either animal.

Aside from the obvious convenience of a longer-lasting drug, this type of medication may also make diabetes management easier by reducing the need for patients to calculate out meal-specific doses of insulin.

While this work was designed to treat diabetes, the researchers say it could also have broader implications for other health treatments, such as pain medications.