You don’t have to be a doctor to save a life—you don’t even have to have made it to the fourth grade.

Dylan Roloson saved his mom’s life at just seven years old when he stayed calm when he found her unconscious one morning. His mom Jessica had gone into diabetic shock and wasn’t responding to him.

“I didn’t know what to do, I called everybody I knew, and then I decided to call 911,” Dylan told CTV News.

Dylan was able to explain the situation to the dispatchers and was extremely helpful when first responders arrived. “Dylan was extremely calm and collected, he answered the door with the phone in his hand, told dispatch that we were there and led us straight to his mom,” paramedic Jennifer Richards said. 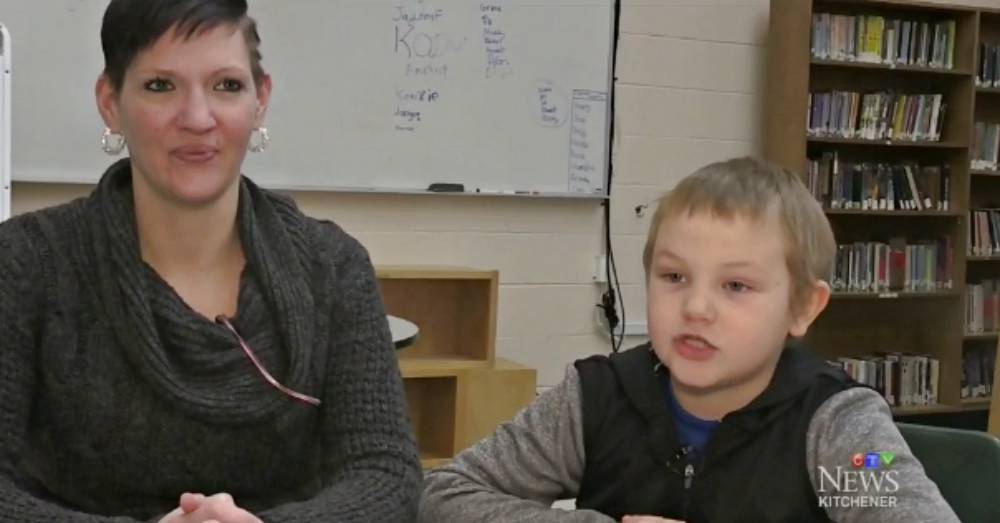 After ensuring that his mom was being taken care of, Dylan asked if he should get dressed because he was concerned that he was already late for school.

Jessica Roloson is extremely grateful to her son. “He saved my life,” she said. If Dylan hadn’t called 911, Jessica could have had a seizure or even died. 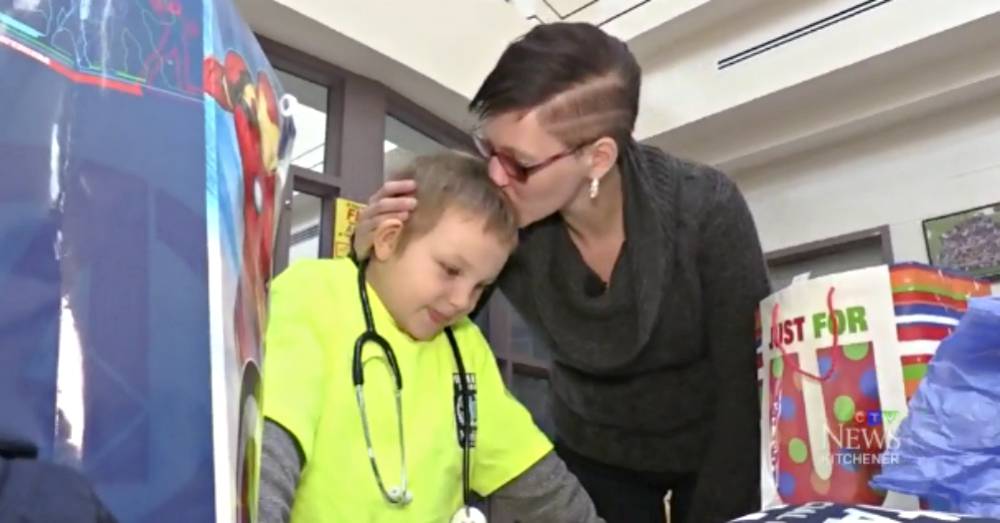 Dylan was honored for his quick thinking and cool head at a school assembly where he was awarded the OPP Commissioner’s Citation for Lifesaving. Dylan and the Norfolk County OPP have teamed up to use the situation to remind people how to properly use 911. Dylan said on camera that the number should never be used for prank calls, “but only if it’s a real emergency.”