About 415 million people throughout the world have diabetes, and that number is expected to be well over 600 million by 2040.

It sounds crazy, we know. But a group of researchers at the University of Sydney are developing a device that could be life-changing for people with type 1 diabetes. The product looks like a small pouch with a straw attached to it, but it’s so much more than that. 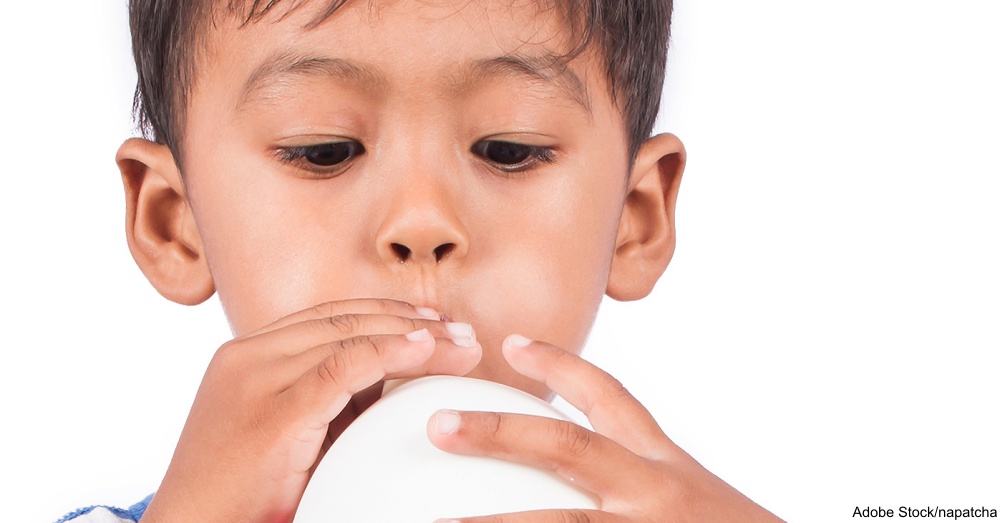 This hand-held device can “read” a person’s breath and detect ketones, which are produced in the liver when glucose isn’t adequately available, thereby protecting people from the dangers of diabetic ketoacidosis.

The technology being used in the current prototype is already twice as accurate in monitoring glucose levels than a traditional glucose monitor.

The team’s current goal is to reduce the size of the device by half without reducing its ability to accurately monitor ketone levels. Once they’ve perfected their technology, it should eliminate the pain and hassle of testing glucose with by drawing blood from fingers, as well as the financial burden of expensive testing supplies.

While the team is not certain when its product will be complete, we hope to see it out within the next few years. This is great news for all people with diabetes, particularly those living in developing countries or dealing with financial hardship. This tiny device could mean the difference between life and death for many diabetes sufferers, and it could make life so much more simple for everyone else.