It turns out certain vegetables can do more than just help us grow big and strong…some of them may also be able to help treat people with type 2 diabetes. This is thanks to a compound found in cruciferous vegetables like broccoli sprouts, watercress, brussels sprouts, and cabbage called sulforaphane.

This finding comes from a Swedish study, published in the journal, Science Translational Medicine. Previous work on sulforaphane found that the compound could effectively reduce the blood sugar levels of rats with type 2 diabetes. Researchers wanted to see if it would have the same effect on humans.

So for 12 weeks, they studied 97 adults with type 2 diabetes. All but three of them continued taking their metformin, along with either a concentrated dosage of sulforaphane or a placebo. At the end of the trial, the study’s authors found that those who had taken the sulforaphane had about 10 percent lower blood glucose levels than those who took the placebo. According to one of the study’s authors, Anders Rosengren, that “is sufficient to reduce complications in the eyes, kidneys, and blood.”

Of course, this needs to go through larger studies and more testing before it could possibly be considered a viable diabetes treatment. And you can’t get this benefit by just eating broccoli…unless you want to eat five kilograms (about 11 pounds) of it per day!

Yet researchers are excited about this study and what it could potentially mean for future diabetes treatments. 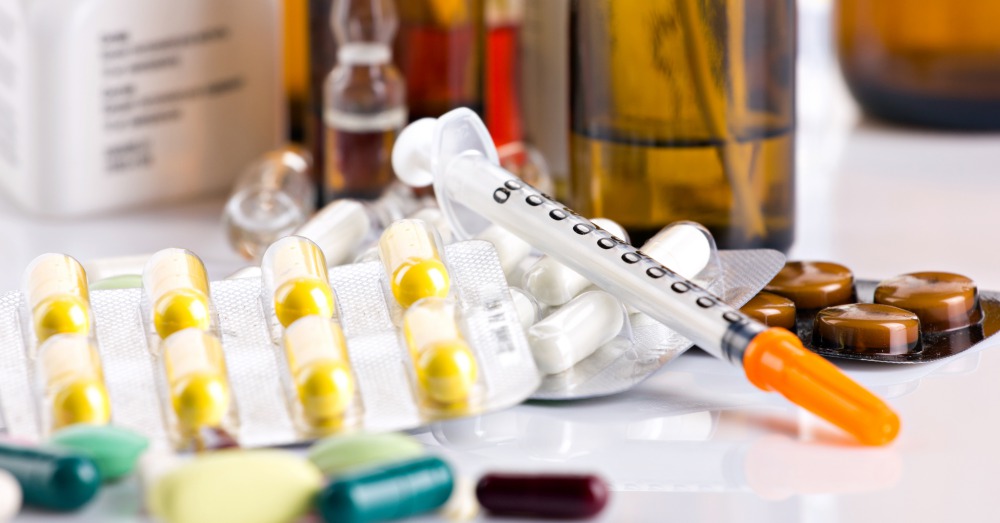 Part of the typical treatment for type 2 diabetes involves taking metformin. Due to the fact that metformin and sulforaphane reduce glucose levels in different ways, the broccoli compound probably isn’t as much of a replacement for metformin as it is a complementary treatment. Not everyone can take metformin, however, due to potential kidney complications. In such situations, sulforaphane could potentially be a viable substitute.

We look forward to seeing where research continues to take these findings! Whether it pans out in larger studies or not, we hope that the type 2 diabetes community will soon have access to another type of medication—especially for those who cannot take metformin.