Father Refuses to Learn How to Manage His Son’s Diabetes, and It Cost Teen His Life

Most parents of children with type 1 diabetes are so vigilant. They try their utmost to plan for every emergency, and they still tend to feel guilty when their child has an unexpected high or low. Some parents check their children in the middle of the night and many seek out as much diabetes education as possible and even support groups to help them manage their child’s illness. Parents want their children to thrive, and they will work and sacrifice to make sure that their child has the best care possible.

Except, heartbreakingly, it seems that this is not true in all cases. A father from Wausau, Wisconsin, is facing charges of 2nd-degree reckless homicide in the death of his 15-year-old son, Bryden Glazner. Bryden had type 1 diabetes and an autopsy confirmed he died from improperly managed diabetes. 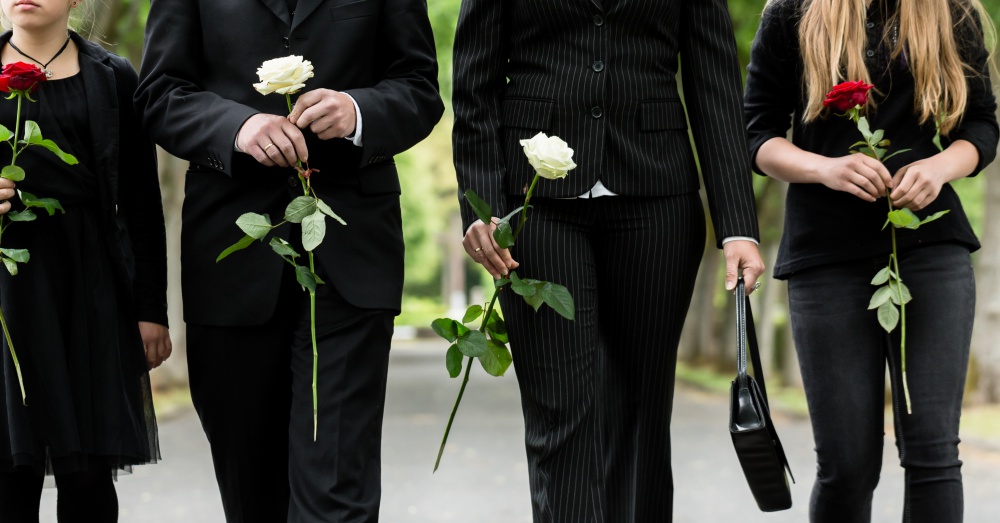 News reports said that Bryden had been sick and vomiting all day on August 3. On August 4, Linda Glazner, Bryden’s grandmother, found him unresponsive and called emergency services. Bryden and his father, Robert Glazner, had been living in Linda’s home. Bryden’s parents are divorced and he lived part-time with each of them. He had been staying with his father since July 31.

A glucose meter found the day Bryden died showed that his last blood sugar reading had been taken on August 2. 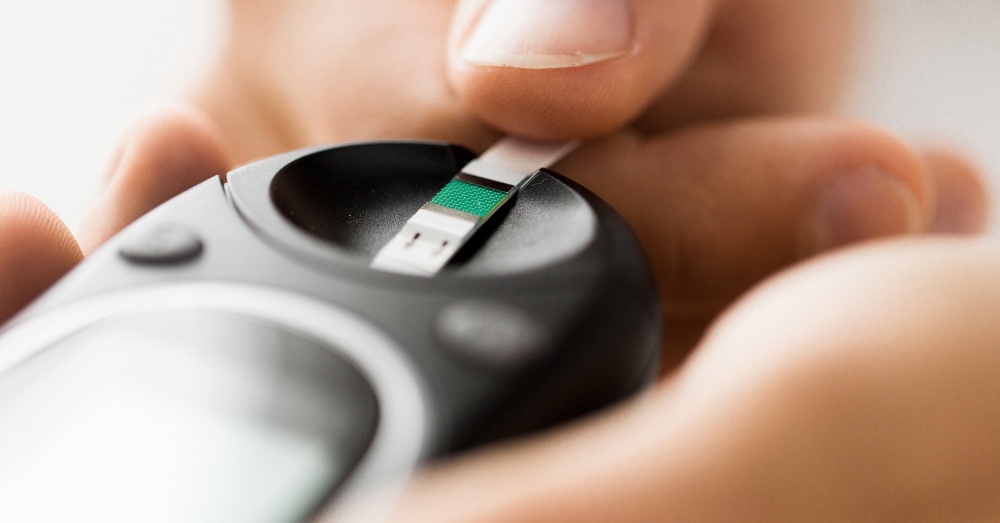 While not all details are available and Robert’s trial date has not been set (as of the time of publication), there is strong evidence to indicate that Robert should have known his son’s condition on August 3 was serious. Bryden was diagnosed with diabetes in December of 2014 after he was taken to the hospital and diagnosed with ketoacidosis (more information on ketoacidosis here).

The criminal complaint in the case says that Robert was resistant to diabetes education, and that he told nurses only a judge could decide if education was necessary. Social workers also reportedly tried to provide diabetes management education and information about the risks of mismanagement, but as Robert made no attempt to check Bryden’s blood sugar levels or seek medical attention, it seems the attempts were unsuccessful. 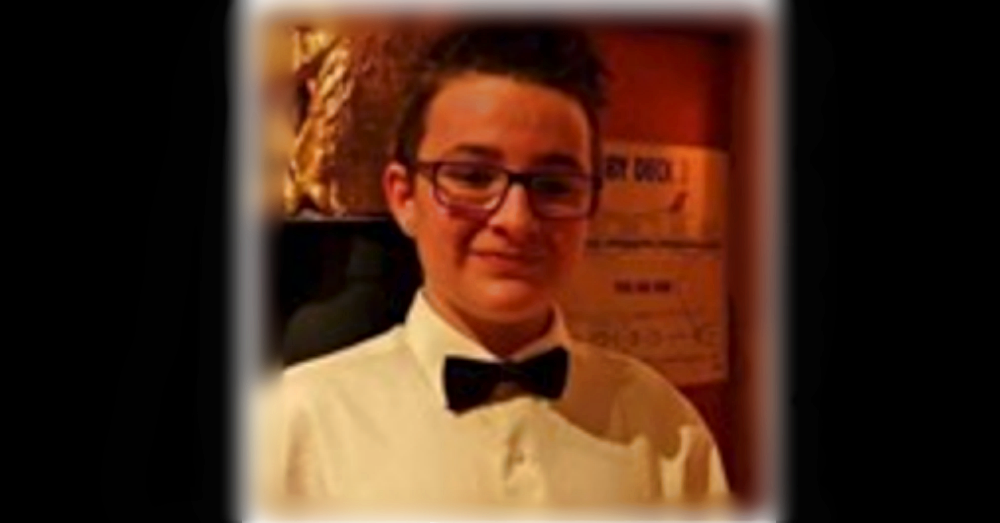 Robert Glazner has a history of domestic abuse and violent outbursts. He and Bryden’s mother divorced in 2008.

According to Bryden’s obituary, he enjoyed video games, skateboarding, and loved to make people laugh.

We hope Bryden’s family and everyone who cared about him is able to find peace after their loss, and that this tragedy may help others understand the seriousness of a diabetes diagnosis and the necessity of support for children trying to manage it. Rest in pace, Bryden.

Symptoms of ketoacidosis and what to watch out for: Click “Next” below!

The Diabetes Site is a place where people can come together to help those whose lives have been affected by diabetes. In addition to sharing inspiring stories, shopping for the cause, and signing petitions, visitors can take just a moment each day to click on the red button to provide much-needed support for diabetes research. Visit The Diabetes Site and click today - it's free!
Whizzco