Lisa Byrd, a 57-year-old school bus aide, wasn’t even supposed to be driving the bus. She made the decision on her own accord upon hearing that the scheduled bus driver was running late because of snowy conditions.

And right before she drove off with 12 special needs children on board, she shot up heroin. 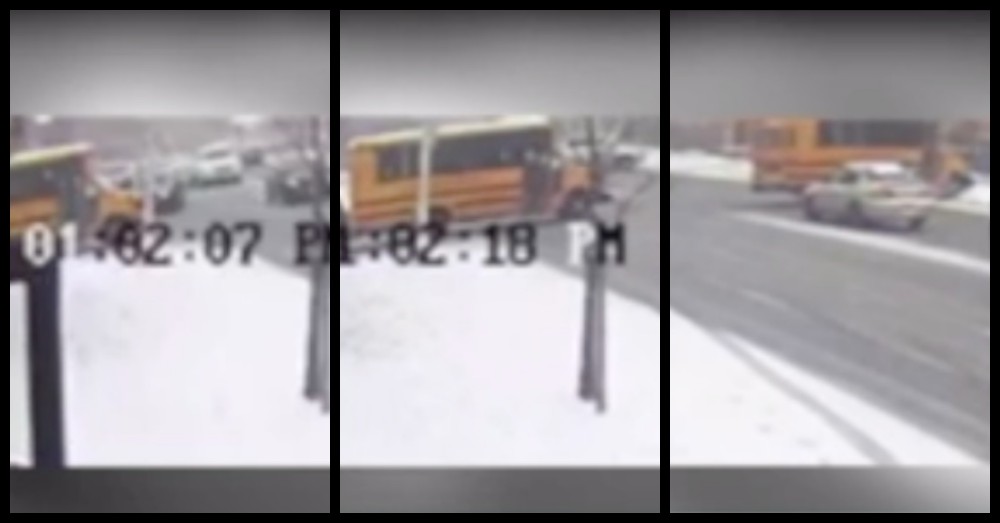 Driving through the snowstorm on February 20 while high, Byrd cruised slowly through an intersection in the face of oncoming traffic and bumped into a tree.

When first responders arrived at the scene of the crash, Byrd was unconscious. She had an envelope of heroin on her person as well as drug paraphernalia, and so Byrd was given a shot of Narcan (naloxone) to revive her. Narcan is given as an antidote to an opioid overdose to reverse the effects. 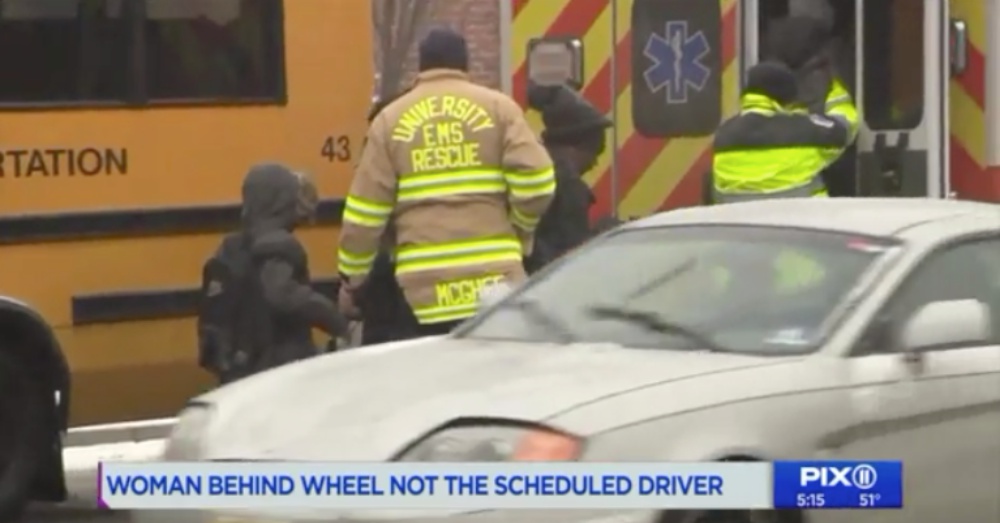 Byrd was charged with child endangerment, driving while impaired, and possession of drug paraphernalia. She didn’t have a license to drive the bus.

She was drug tested randomly during the school year and the results came back clean, according to her boss, Ahmed Mahgoub, the owner of F&A Transportation. He also said that Byrd had told him she had complications from her diabetes, and that her medication didn’t always work well. Mahgoub thought the crash might be due to that.

“The sugar dropped on her,” Mahgoub posited to PIX 11, “and she went into a coma.”

Narcan can also be used to revive a hypoglycemic patient, so Mahgoub’s theory was plausible — but incorrect. 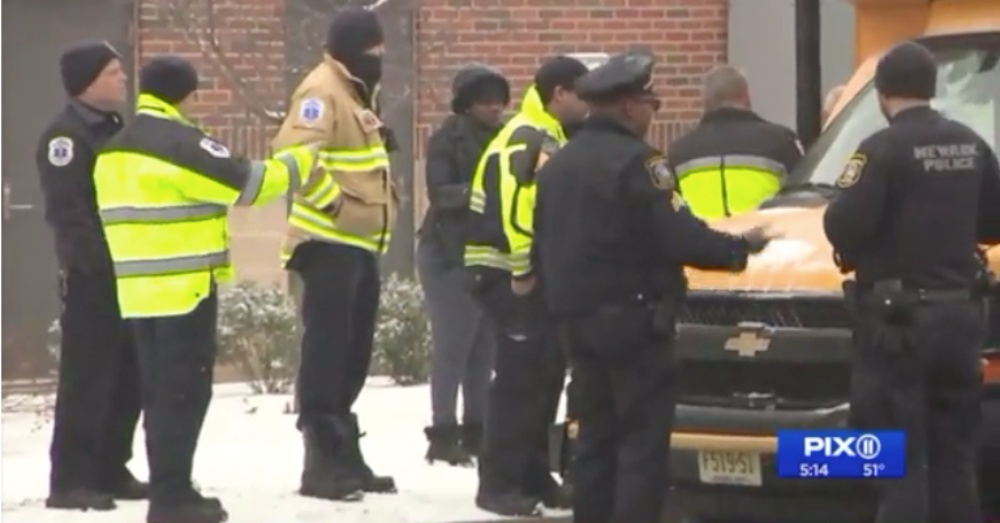 Byrd appeared in court on Wednesday, February 27. The assistant prosecutor said Byrd had admitted to using the drug, and the Essex County Prosecutor’s Office said she should remain in jail until her trial as she was a danger to the community.

Byrd’s public defender, Andrew Rojas, argued that she should remain free pending the trial, especially since she had diabetes and high blood pressure, and that she was not a danger to the community.

Superior Court Judge Ronald Wigler sided with the prosecution, saying he couldn’t “think of a much more dangerous situation than a person like yourself who is entrusted to drive young school children home… obtained heroin (and) used heroin, just prior to going to the school to pick up these children and take them home.” 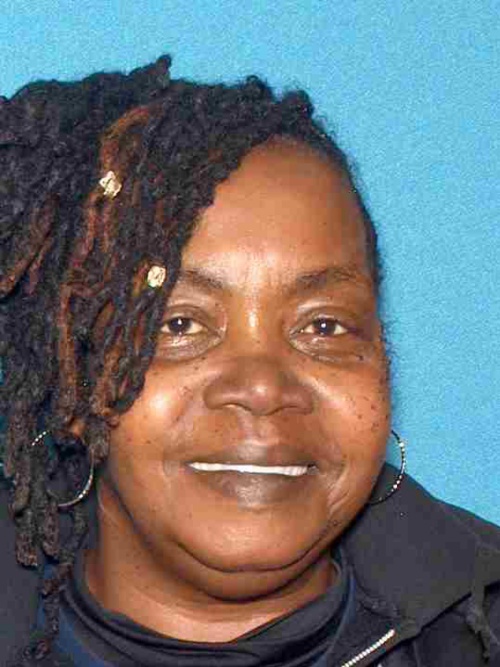 He ruled that she must stay in jail until her trial.

Byrd’s next court appearance will be March 18. She could face up to 10 years in jail if she’s convicted.