When Sequoia’s blood sugar level dips below 4 mmol/l, an alarm goes off on her phone to alert her to the issue so she can treat her hypoglycemia with a snack.

The Victoria teen, who was diagnosed with type 1 diabetes, knows that it’s no laughing matter. “I’ve had multiple episodes where I had to be in the hospital,” she said.

So when her phone alarm went off on a public bus, she knew she needed to have a snack right away, regardless of the bus system’s no-food policy. She got out a piece of fruit and began to eat it.

“At that point, I was really dizzy, and I was starting to see doubles of things.” 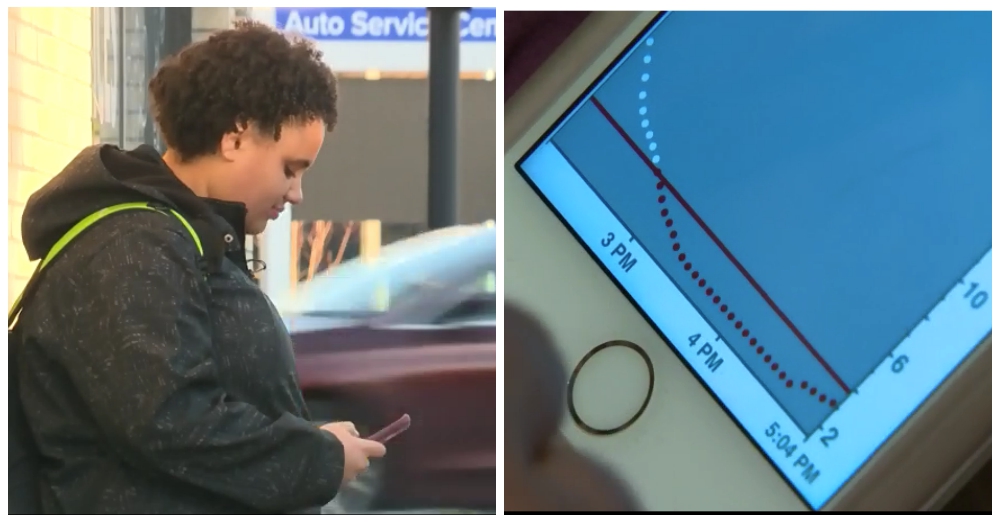 But the bus driver didn’t see the situation as the emergency Sequoia knew it to be. He stopped the bus to get up and reprimand her for eating on the bus, telling her she would have to wait until she reached her stop. Even when she tried to explain her condition, he insisted that she put the food away. 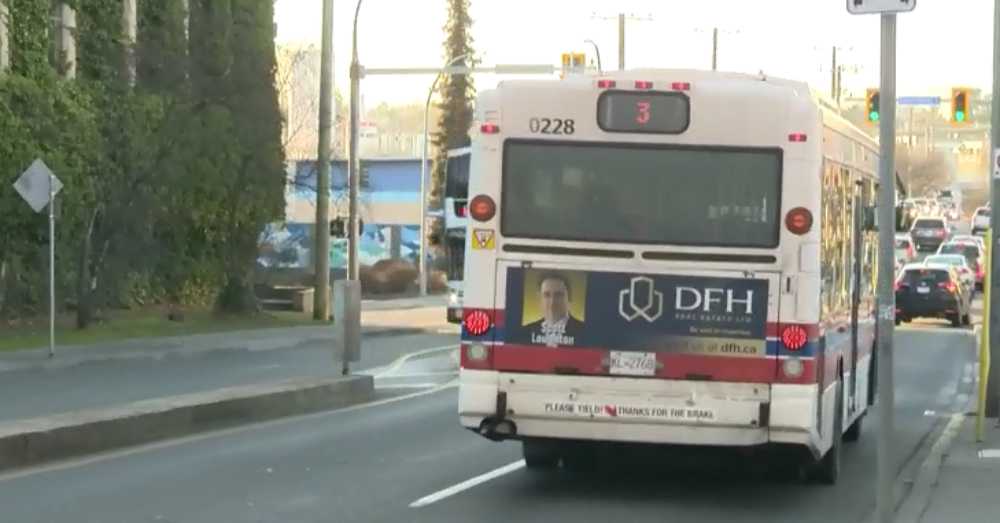 “After me trying to explain myself multiple times, he could’ve just said, ‘Fine, do what you need to do,'” said Sequoia, “but he just continued to say, ‘Look, there’s a sign there that says no food, no eating or drinking on the bus,’ and he was quite adamant that I could just wait or should have shown up earlier.” 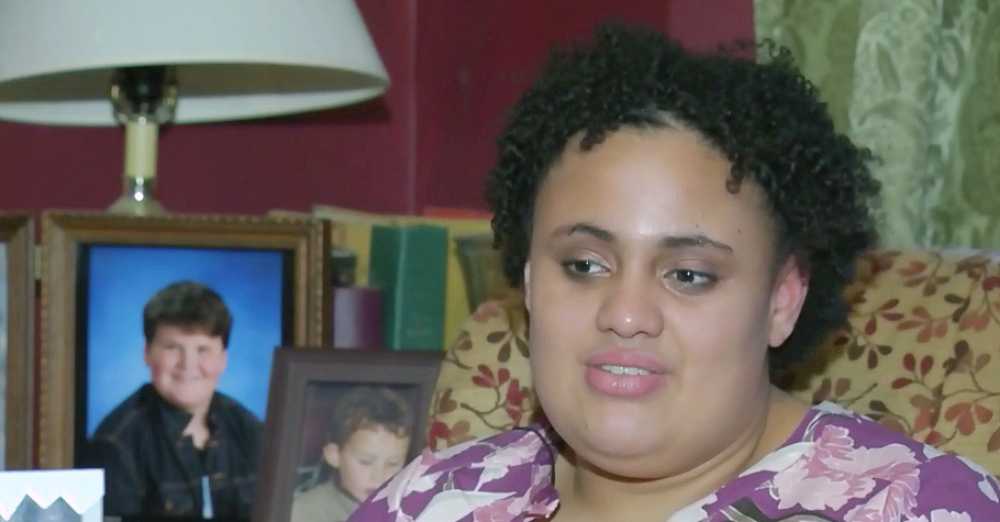 Sequoia was forced to wait until she made it to her stop and exited the bus to finish her snack. Luckily, her blood sugar stayed stable enough to allow her to make the trip without any serious medical consequences. However, she believes the way she was treated was unfair and could cause a potential medical emergency for her or another bus rider in the future. 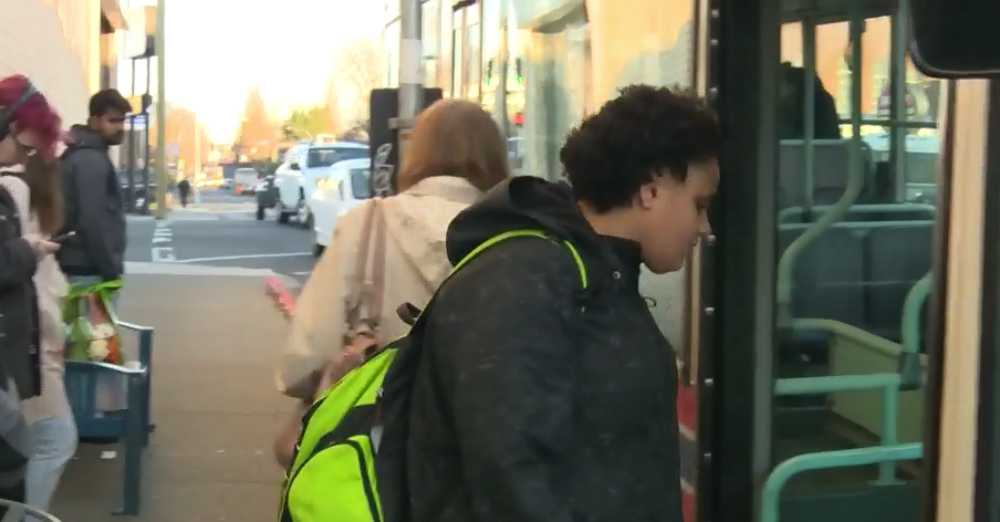 The bus company, BCTransit, apologized to Sequoia and stated that, although they do have a strict policy about food, that rule needs to be flexible in cases where food is medically required.

“We apologize to that customer for that interaction,” said a BCTransit spokesperson. “Food or drink is allowed on the bus in a closed container. If there is an urgent medical need for food, then there needs to be flexibility within the policy. Again, it doesn’t always work in every situation, but we would ask passengers who can plan ahead to please do so. That’s part of us trying to keep the buses clean.”

Sequoia’s family is working to raise awareness about type 1 diabetes and the potential dangers a hypoglycemic attack poses. They believe this situation could have unfolded in nearly any public place and that increased awareness will help keep it from happening to Sequoia and others with diabetes.

Check out the video below to learn more about what happened that day and what Sequoia wants people to know about her condition.

16-Year-Old Type 1 Boy Arrested For Disorderly Conduct, But He Says He Was Just Having a Hypo: Click “Next” below!