As the bushfires in Australia rage on, the death toll for people and animals continues to climb. At least 27 people and more than a billion animals have perished, and more than 46 million acres have been burned, along with the crops, orchards, and other flora and fauna that they hosted.

But even those who have survived are still suffering the detrimental impact of smoke inhalation, extreme heat, and other fire-related conditions on their health. The weather has been unseasonably hot due to the flames, and people have been staying inside more than they ordinarily would because of the heat and smoke. The lack of sunshine and exercise has taken a toll on people’s mental and physical health, but that’s just the start of the problems. 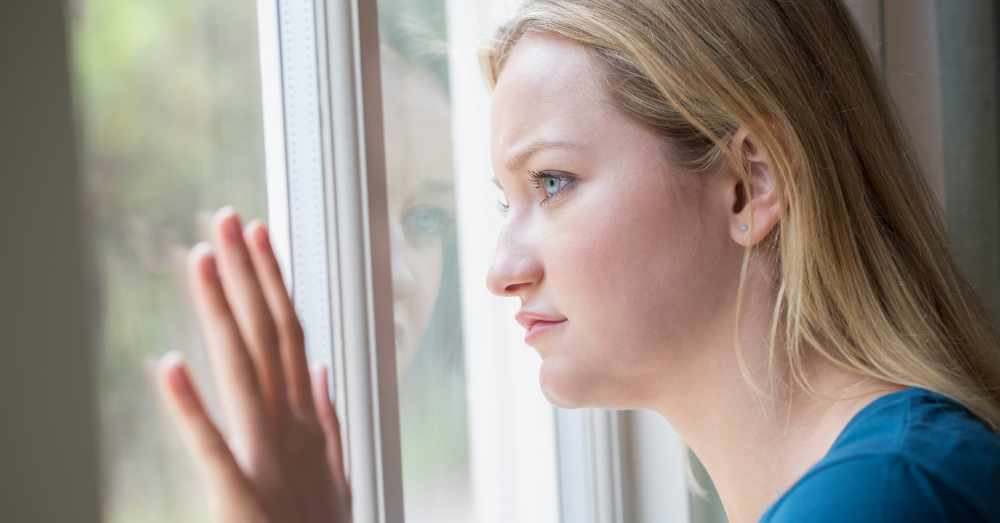 Smoke inhalation is one of the main concerns for the Australian public. Some malls and other large establishments have state-of-the-art filtration systems that are capable of keeping up with several months’ worth of smoke clouding the air, but for most people, hanging out at the mall 24-7 isn’t a viable option. Sadly, most modern air filtration systems, at least in homes and smaller buildings and businesses, are not able to keep up with the level of smoke Australia has been experiencing. And that has left many people, including vulnerable populations such as the elderly and small children, living in smoky atmospheres and prone to health issues.

Australian citizens have been using dust masks and air-safety apps to stay informed and safe from excessive smoke inhalation. However, Dr. Fay Johnston, an associate professor at the University of Tasmania, says the information available is spotty and inconsistent, and the effectiveness of the masks is unknown. 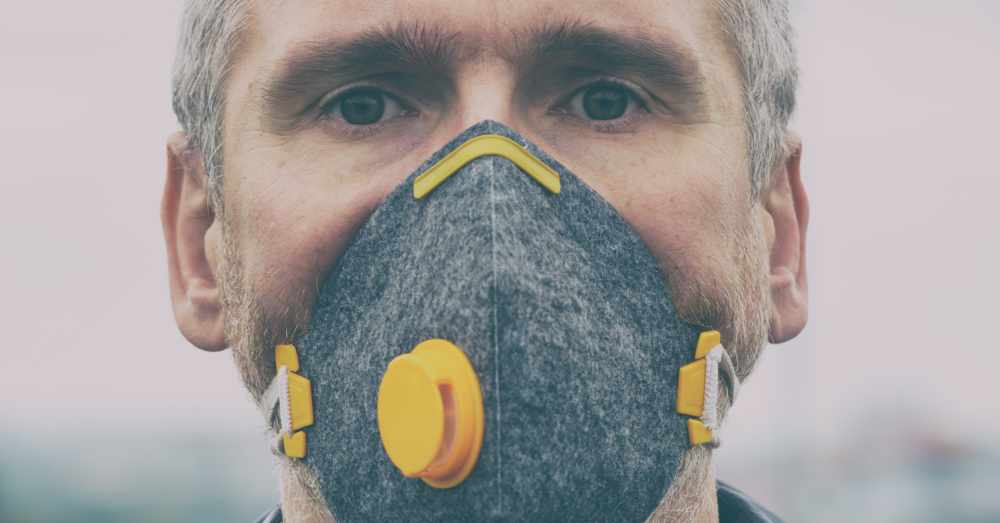 According to Dr. Johnston, much previous research about smoke inhalation deals with short-term smoke exposure, while in Australia, the flames have been burning for months, leaving many people without a good solution to escape from it. Only the Hazelwood fire in the Latrobe Valley has ever been used to study the longer-term effects of smoke inhalation. That research concluded that young people’s lung development was affected by the smoke and that exposed pregnant women were more likely to develop gestational diabetes, but little else is known about the potential dangers of prolonged smoke exposure.

“This is the first time en masse we are taking smoke and bushfires seriously,” says airtightness expert and ESD consultant at SUHO, Jessica Allen.

Between June of 2019 and January of 2020 in Australia, there has been an uptick in ambulance calls for respiratory-related issues and asthma, as well as an increase in the number of anxiety issues and diabetes-related health emergencies such as hypoglycemia. Even people with previously undiagnosed health concerns are coming out of the woodwork with new symptoms now that their hidden diseases (such as asthma and diabetes) have been exacerbated. 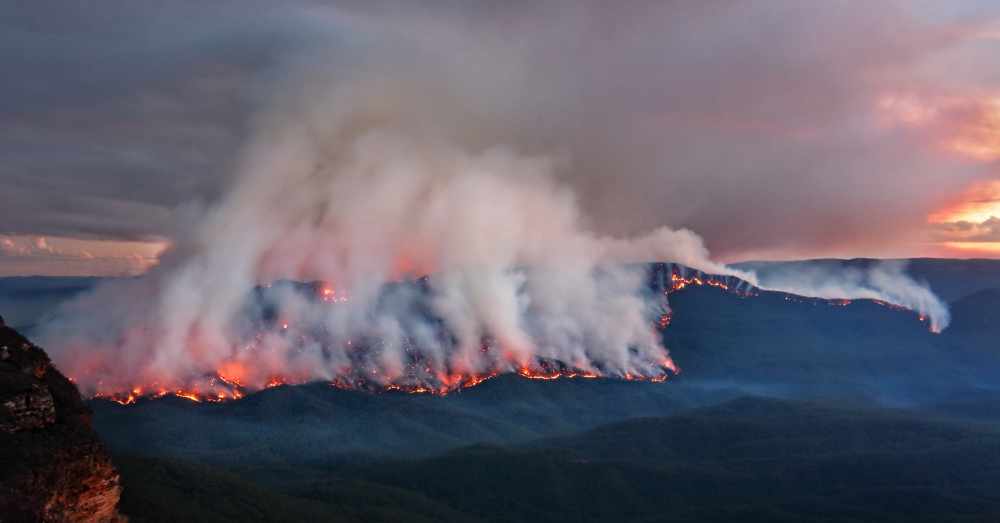 Smoke inhalation, therefore, appears to have an effect not only on the lungs but on the blood sugar and possibly other health measures. However, the mechanism by which smoke impacts blood sugar and other parts of the body is not well understood. Because we don’t yet have the research to fully understand this phenomenon, millions of people are at risk of serious health emergencies or even death because they don’t have the information they need to manage their conditions in an extreme situation like this one.

Officials are recommending that people, regardless of previous health concerns, stay inside as much as possible for now and fix any leaky spots in their homes. Exhaust fans should be fitted with dampers and leaky doors and windows should be stopped up with foam seals, tape, or silicone. Residents may also wish to purchase an air purifier for extra help filtering the air in their homes.

Drinking Lots of Water Is More Important to Your Diabetes Health Than You Know: Click “Next” below!