UPDATE: This recall has been expanded. JAMP Pharma Corporation has announced that it will recall 26 lots of its prescription Metformin and Metformin DIN 02380218 (850 mg) from the Canadian marketplace as a precaution. NDMA test results are not currently available for these products, but the recall covers the “potential presence of nitrosamine impurities.” A full list of recalled metformin products can be found here.

NDMA is an organic chemical found naturally in small amounts in food, water, and other sources, but it can also be an unintentional byproduct of industrial processes, and it is believed to be potentially carcinogenic to humans if more than the normal acceptable level is consumed. 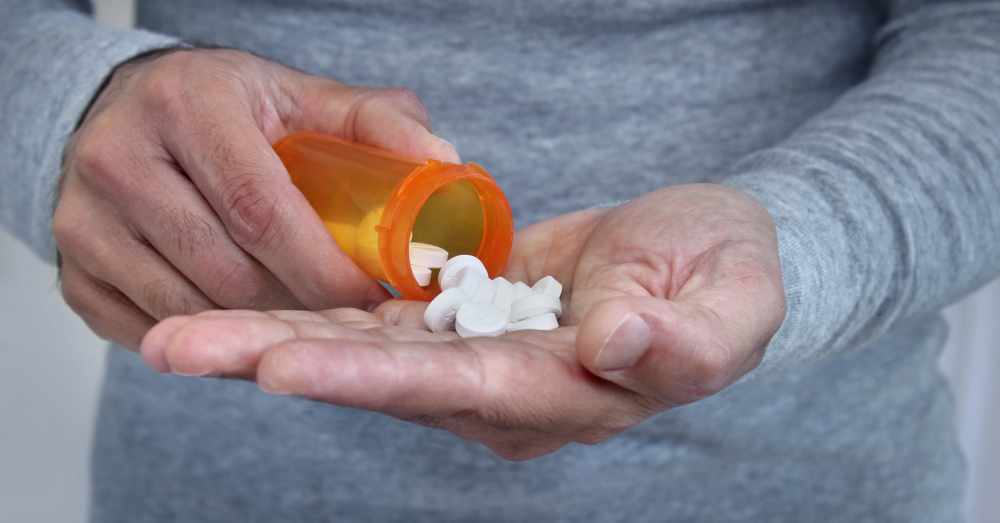 Health Canada has since found that two of the lots of Ranbaxy Pharmaceuticals metformin also contained more than the amount of NDMA considered safe, while four other lots contained close to the acceptable limit. These four lots are being recalled as a precautionary measure, along with the first two lots. The recalled lots are numbered as follows: #AJY8006A, #AJY8007A, #AJY8005A, #AJY8005B, #AJY8008A, and #AJZ8005A.

This is far from the first time unsafe amounts of NDMA have been found in other drugs. In 2019, several companies voluntarily recalled their ranitidine products that contained NDMA, and Singapore recalled metformin products for the same reason. In December of 2019, the Food and Drug Administration (FDA) began investigating metformin in the U.S. market for the same type of contamination, although it did not find harmful amounts of the chemical in any of the tested lots and did not issue any recalls. 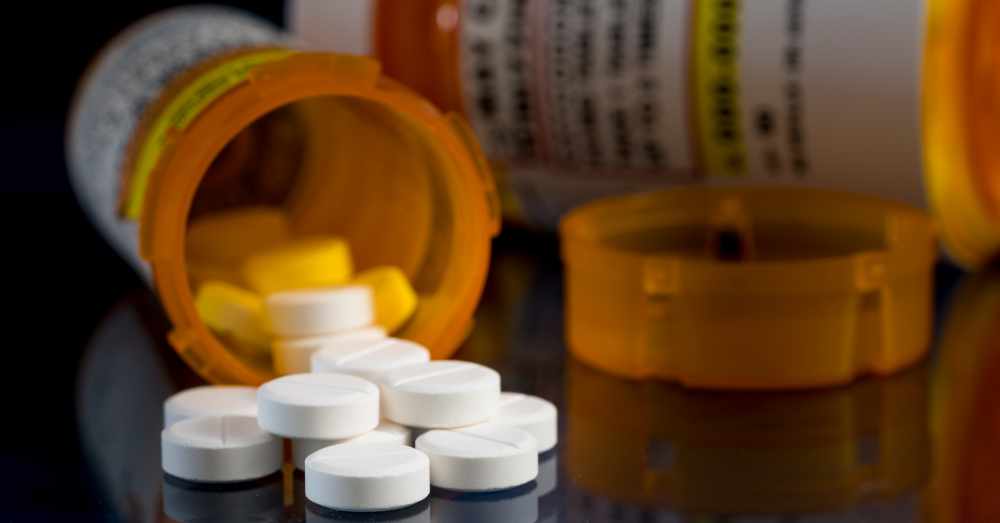 There are alternative metformin drugs on the Canadian market that are not affected by the recall. Anyone who uses an affected metformin product should contact their health care provider before discontinuing the use of metformin. In most cases, it is safer and healthier to continue to take the contaminated drug until a replacement can be found.

Health Canada will continue to assess the issue, with the help of the FDA and the European Medicines Agency. It has urged all pharmaceutical companies to begin testing their own products for impurities as well.