Women with Diabetes Less Likely to Opt into Cancer Screening, Despite Increased Risk

People with diabetes have a 30 percent higher incidence of certain types of cancers and a 40 percent greater likelihood of mortality after a cancer diagnosis. Diabetes has risk factors in common with some cancers and has also been shown to have a potentially causal relationship with the deadly disease. These statistics make it vitally important that people with diabetes get regular cancer screenings as recommended, if not more often than the rest of the population.

A recent study shows, however, that women with diabetes are actually less likely than non-diabetic women to choose to get screened for common cancers. In fact, they’re up to 24 percent less likely to opt into screening that could save their lives. 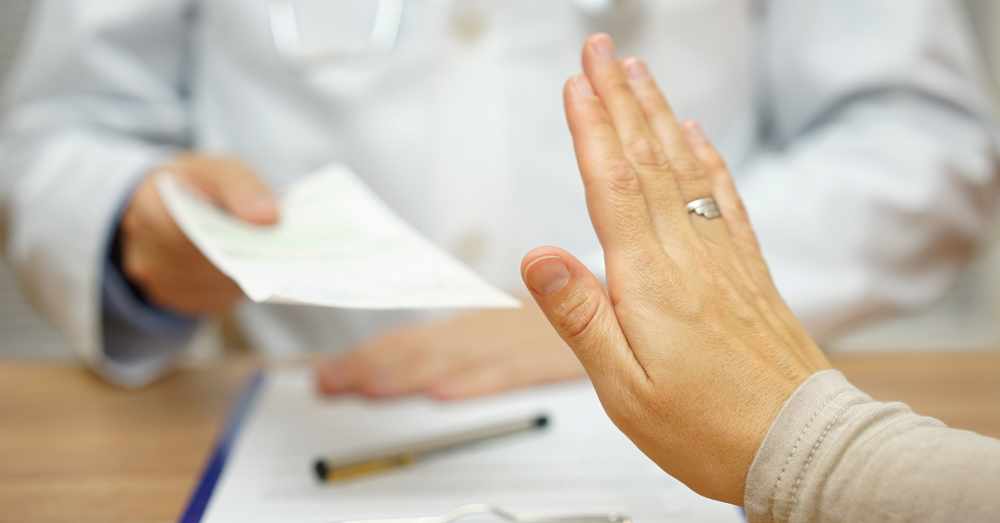 Early cancer screening is particularly important for people with diabetes because of the extra adverse effects they experience during cancer treatment. Diabetes is associated with a higher rate of toxicity from cancer treatment, meaning people with diabetes often can’t undergo very aggressive treatment regimens. This leads to a higher rate of mortality among this subset of the population. 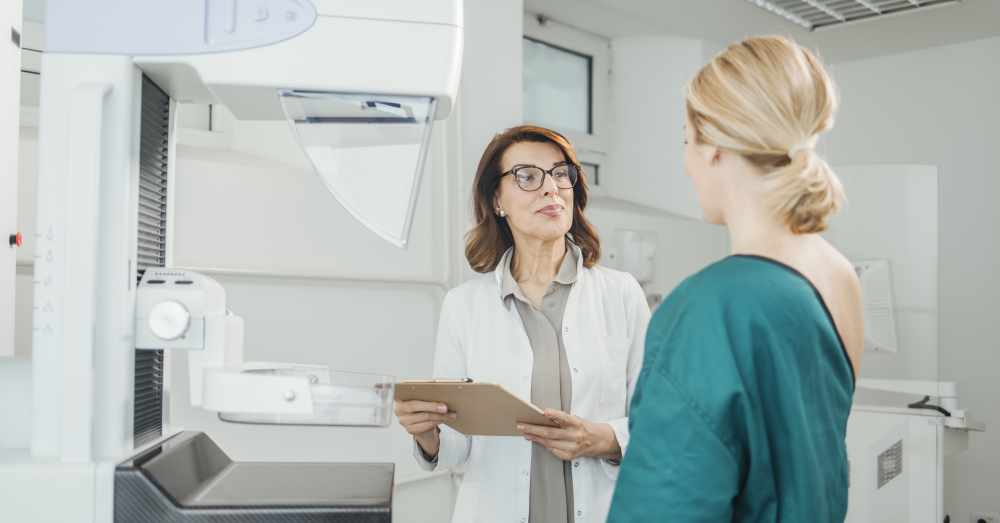 “Patients with conditions such as diabetes, which cause a high health care burden and competing demands, may need new cancer screening approaches,” explain the authors. “The use of mail and telephone-based invitations, for example, have been shown to increase screening uptake for all three cancers studied. Likewise, direct mailing of self-screening kits has produced good results. Education regarding cancer screening is advised—uptake for colorectal cancer screening, for example, may be lower in women because the condition is perceived to be more common in men. Shared care between diabetes specialists and primary care physicians may also lead to better guideline-recommended care in persons with diabetes.”

As much as we all hate to participate in these screenings, they could be lifesaving and are particularly important for people with diabetes. If you’ve been putting off a recommended cancer screening, don’t forget to schedule it soon!

Study Suggests Men with Diabetes Have More Chronic Back Pain, But Women Don’t: Click “Next” below!