For many, monitoring their blood glucose is a pain—literally. Pricking your finger with a lancet to measure blood sugar levels is never fun, and even continuous glucose monitoring devices require a sensor to be inserted beneath the skin.

But what if your blood glucose could be monitored both painlessly and discreetly with a simple piece of jewelry? It may sound like something out of a sci-fi movie, but thanks to two women from Brisbane, it is a reality.

Tamara Mills and Nyree McKenzie have developed an earring that functions as a CGM device. No needles and no pain—just light, similar to infrared technology. 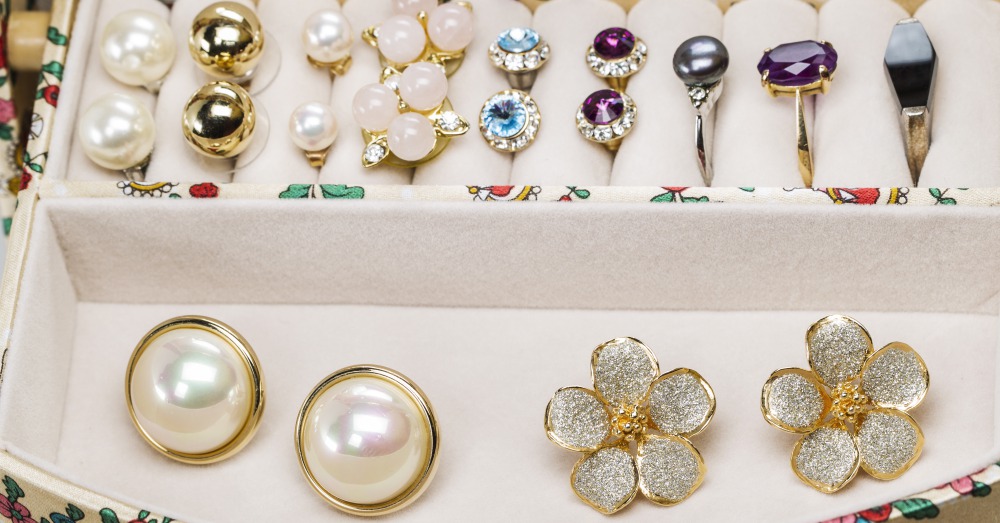 This innovative device was spawned from a global boot camp, and it beat over 6,000 other applicants in over 30 different countries. The inspiration for it came from 28-year-old Tamara Mills, who experienced gestational diabetes during her pregnancy.

While specifically inspired for women with gestational diabetes, the inventors hope that it will someday be available for those with other types of diabetes.

The earring works alongside of a smartphone app that provides continuous information on blood glucose levels. The tag team of devices can also predict how certain foods will affect users based on current blood sugar levels and past experiences. 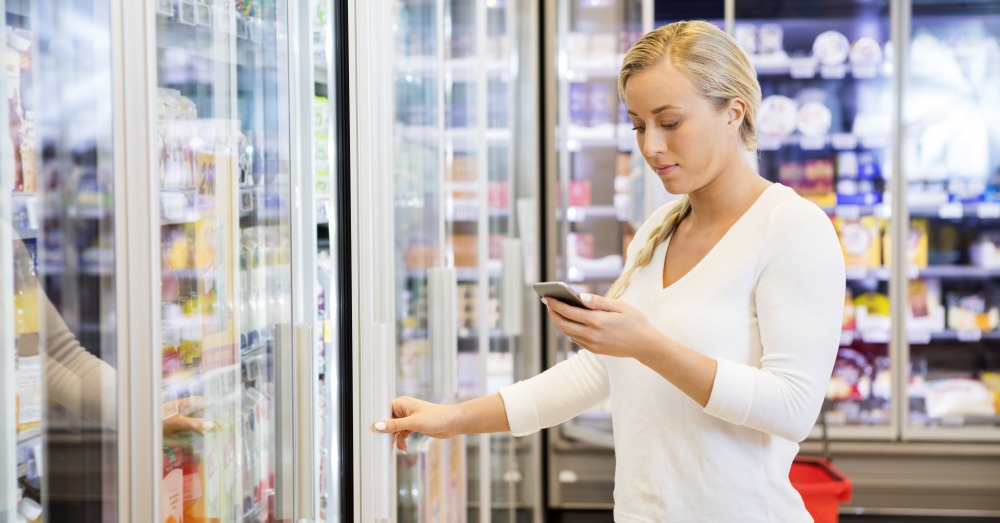 For example, if you want to eat a donut, the app can predict how it will affect you based on current and prior information, and it can make recommendations such as, “Eat only half of the donut,” or, “Have a cup of yogurt instead.”

In addition to being available as earrings, the technology behind the invention could also be expanded to other pieces of jewelry, such as rings and watches.

We at The Diabetes Site applaud these women and their innovative tool, as it could be a game-changer for millions of people who live with diabetes. Using diabetes management tools as a fashion statement? Now that’s something we can get behind!