Heroic 6-Year-Old Saves the Life of His Diabetic Mom

Ronan Male may be young, but his age didn’t stop him from responding swiftly and calmly to an emergency. And it’s because of his actions that his mother, who has type 1 diabetes, is still alive.

The six-year-old from Edmonton, Alberta, Canada, jumped into action in May of 2017 and handled an emergency situation like a pro.

The child was playing on his iPad when he heard his mother, Denise, crying. With dangerously low blood sugar, she fell out of bed and collapsed, knocking things over.

When Ronan heard her hit the floor, he rushed to her side, got her a juice box, and then promptly dialed 911, calmly giving emergency dispatchers the information they needed to know. 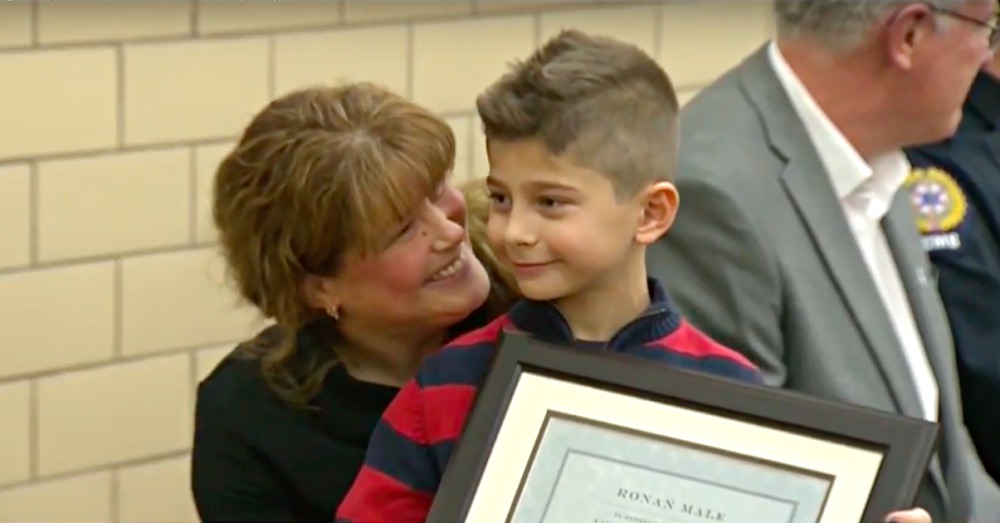 “I said: ‘My mother needs an ambulance. My mom is diabetic. She has sugars,'” he recounted.

An ambulance was immediately sent to the family’s place of residence. Paramedics, however, found that Ronan had the situation under control, as he had already given her two juice boxes and some snacks.

“He was so in charge of that situation,” said Dave Artindale, one of the paramedics who arrived at the scene. “When we got there, he had done everything for us. It was amazing.” 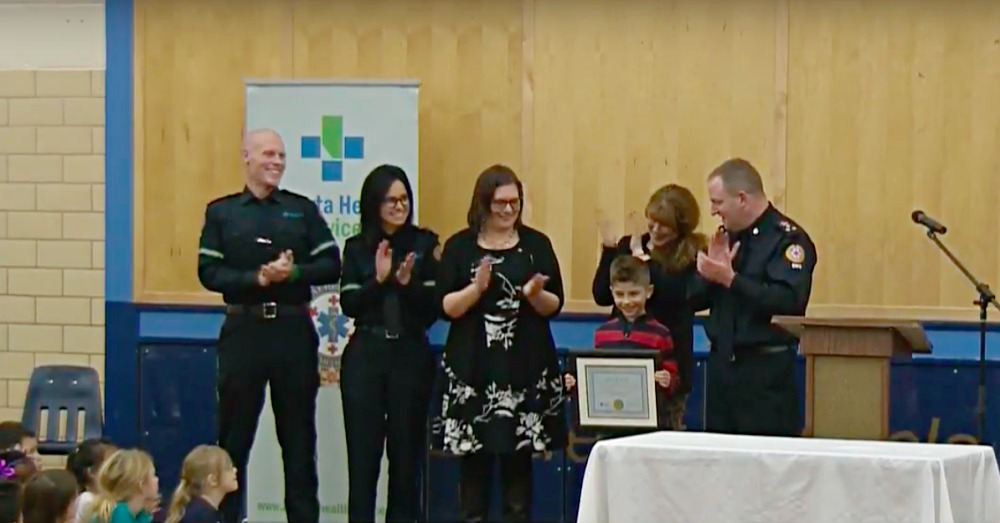 “He was very calm, he was very patient, he was very kind and understanding of his mom,” remarked Monica Grela, the emergency dispatcher who responded to the call. “Ronan didn’t cry. I never felt like he was not going to follow direction. He did a great job.”

Needless to say, his parents are very proud of him…and probably very thankful that they taught him what to do in case of an emergency!

“He was very brave,” Denise said. “He knew to give a couple of juices and I don’t think I was drinking them well and that’s when he knew to call 911. He was very smart.”

She added, “I’m so proud of him. I think I cried for two days after. It was very emotional for me. Now he’s always asking me, ‘Are your sugars OK mum? Are you feeling OK mum?’ He’s wonderful.”

For Ronan’s heroic and expert handling of the situation, he was recently granted with a Citizen Lifesaving Award from Emergency Medical Services.

Learn more about this incredible story in the video below!