Anushka Naiknaware has always been interested in science—in fact, the teenager has won several science fair awards for her inventions and experiments. But she never expected to find herself conducting research in the area of chronic wounds. Up until recently, she didn’t even know chronic wounds existed.

While studying anatomy for a science competition, however, Anushka happened across this topic and found herself captivated by it. The statistic that really caught her attention was that the number of people with chronic wounds is higher than the number of people with breast cancer, colon cancer, lung cancer, and leukemia combined. About two percent of the population will have a chronic wound at some point in their lifetime. 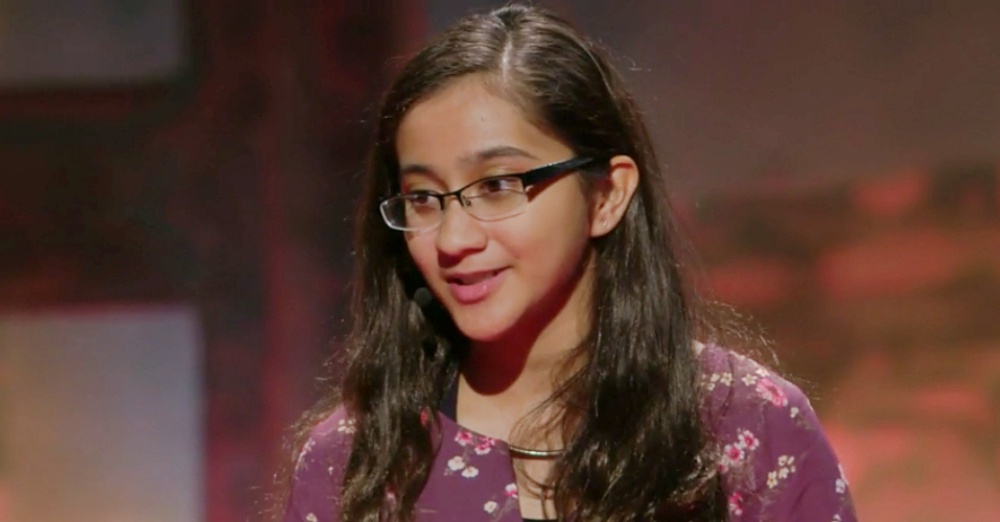 Anushka couldn’t imagine what would cause a wound to fail to heal and wanted to do something to fix the problem. So she dove into the research.

What she learned is that some people’s bodies have trouble healing ordinary wounds due to preexisting conditions—usually diabetes. 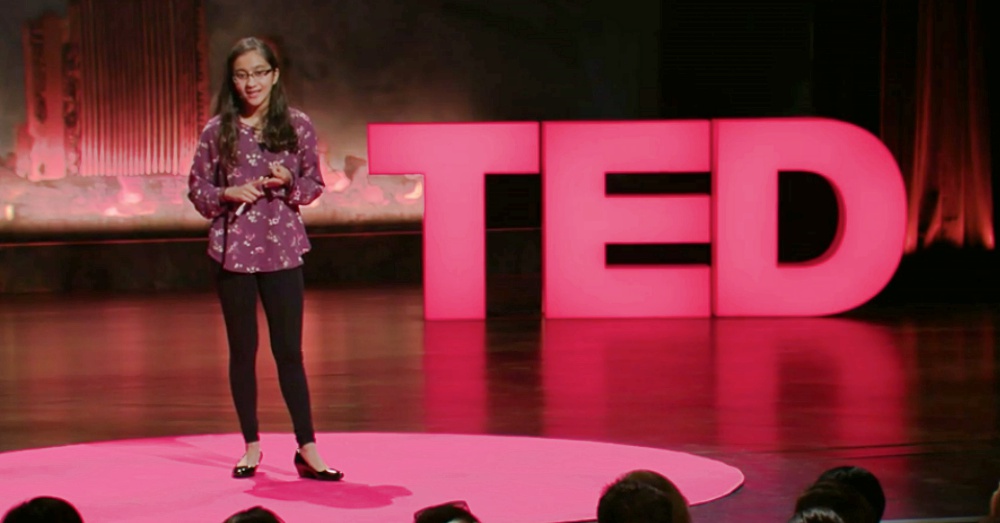 People with chronic high blood sugar problems (which, as you may imagine, are more common in those with diabetes), often suffer from stiffened and narrowed arteries and low blood flow, especially in the extremities. So when a person with diabetes that isn’t well-controlled sustains an injury, it doesn’t get as many white blood cells and as much oxygen rushing to it as it should, which results in slow healing. 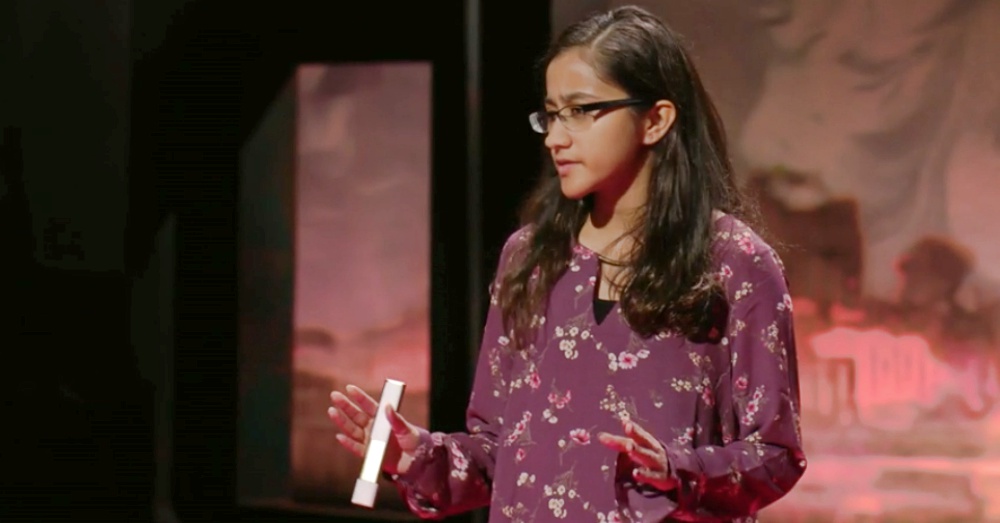 On top of that, people with diabetes may suffer from neuropathy, meaning their nerves are damaged, leaving them potentially unable to feel their wounds as easily. And if you can’t feel your wound very well, you’re less likely to seek treatment for it right away, either because you don’t know it exists or because you don’t believe it’s as serious as it really is. Lack of treatment is another contributing factor in slow wound healing in people with diabetes. 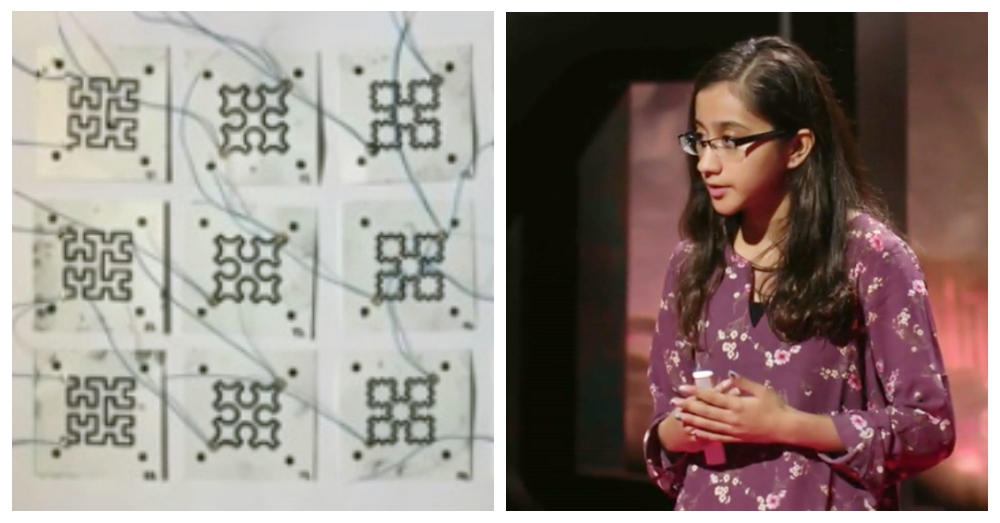 The key tidbit that made Anushka realize she could help solve this problem, however, was this: there’s a correlation between the level of moisture in the wound and the rate at which it is healing. A lightbulb went on in her head, and she set out to invent something that could help fix the issue. 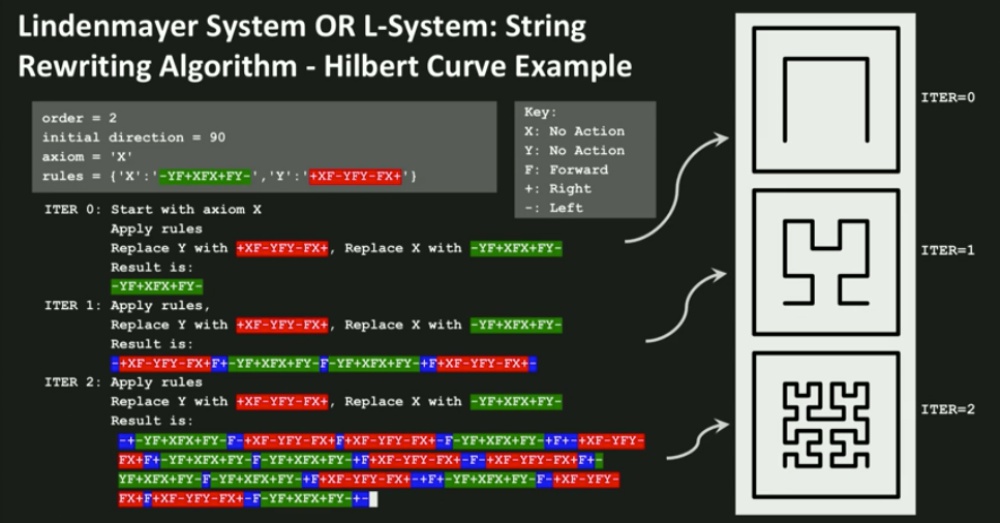 Anushka, at just 14 years old, lives with her parents and conducts most of her research in their garage or in her bedroom, using money she’s won at science fairs. Her work on this invention was no different, which is all the more reason why you should be shocked and proud of her accomplishment. She was working within lots of financial and resource-related restrictions, and she had strict criteria for her invention. She wanted it to be bio-compatible, cheap to make, and mass-manufacturable. 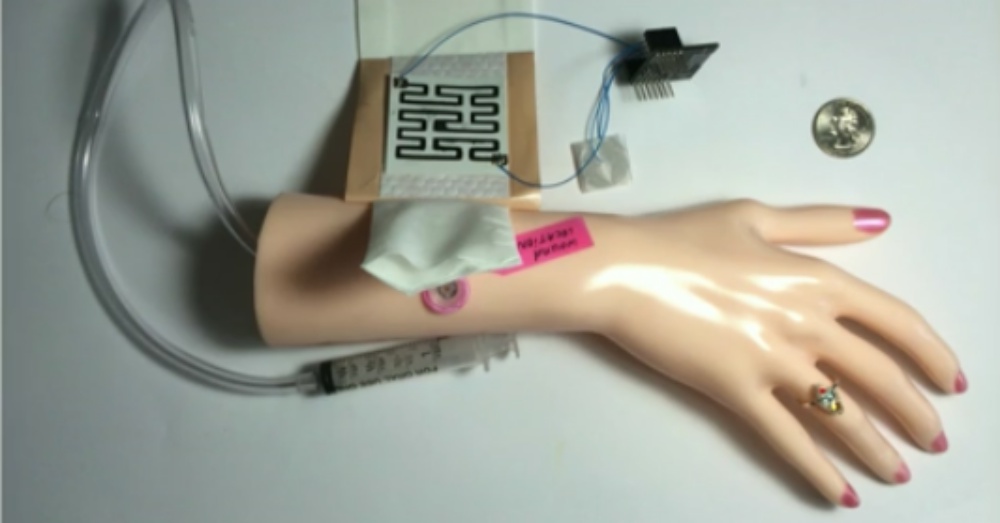 Anushka has now successfully developed a sensor that can be placed inside a chronic wound to measure its moisture levels. It lets patients and doctors know how well a wound is healing so that they can make informed choices about extra measures they may need to take to help the process along. The sensors are connected to an app, allowing users to view data right on their smartphones.

Check out the video below to learn how Anushka carefully problem-solved around the unique limitations she had to create something that will undoubtedly change millions of lives in the years to come.

The FDA Has Approved a New Device to Treat Diabetic Foot Ulcers: Click “Next” below!