Our Warming Planet Could Be Impacting the Prevalence of Diabetes, Scientists Say

Scientists predict that climate change will incur disastrous consequences on our world. It will likely result in the outbreak of infectious diseases, cause nasty storms to wreck havoc, and pose a threat to many different species of animals.

And according to a study published in the journal, BMJ Open Diabetes Research & Care, it may also have a negative impact on humanity in a surprising way: it may increase the prevalence of type 2 diabetes in the overall population. 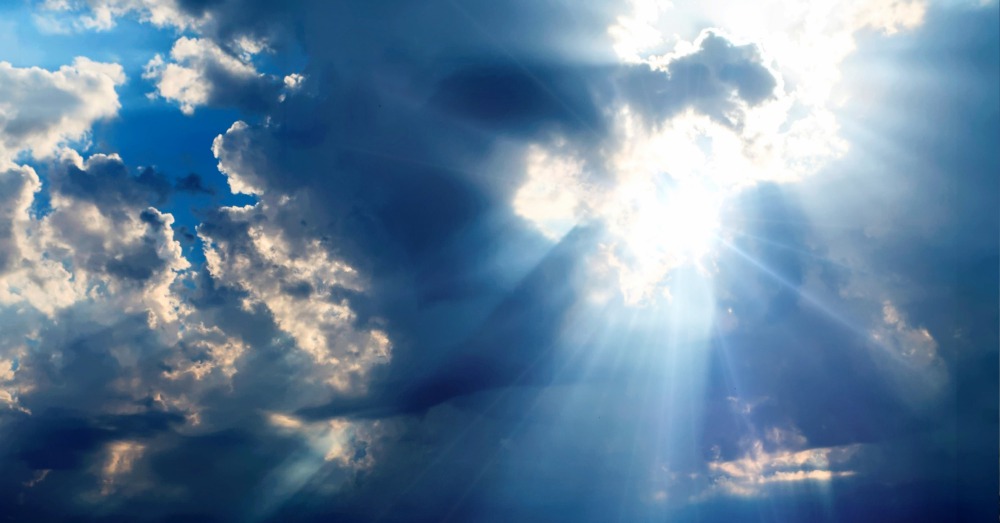 This study comes from researchers at Leiden University Medical Center in the Netherlands.

That made the Dutch researchers wonder if climate change had an impact on diabetes rates. So they worked to find out.

The scientists pulled CDC data on the American population from the years 1996 to 2009. Sure enough, they found a correlation; as average temperatures increased by one degree Celsius (1.8 degrees Fahrenheit), diabetes prevalence also increased by 3.1 people per 10,000. Obesity rates also increased by 0.173 percent with each one-degree increase in environmental temperature. 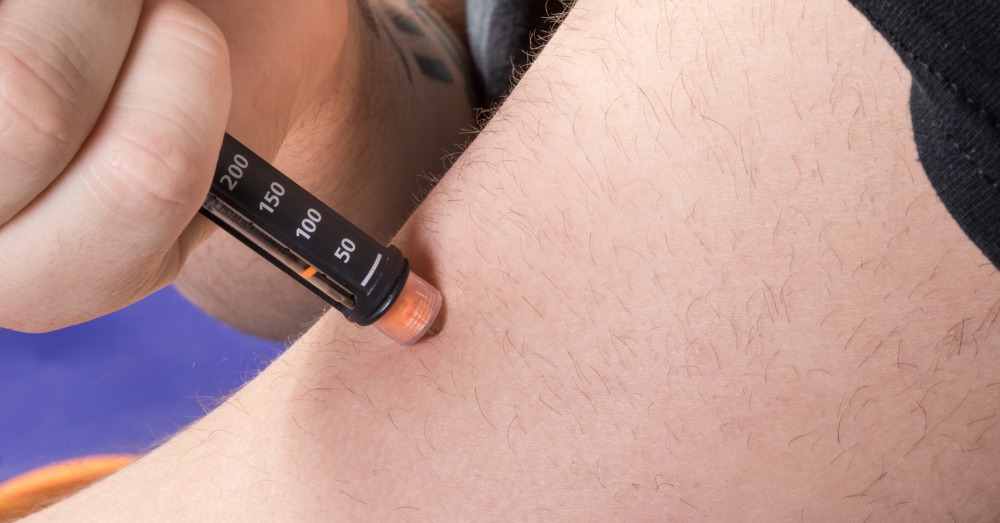 “There is no apparent geographical pattern which could explain this association,” researchers noted.

So why is this the case? The study wasn’t able to answer that question, but the researchers surmise it has something to do with brown adipose tissue, or BAT. Typically, BAT comes into play when the weather gets colder and we need a source of heat; to keep us nice and toasty, it burns the fat that’s stored in our organs. But when temperatures are mild or warm, BAT doesn’t have a job to do, and fat accumulates. That could lead to issues like diabetes.

This study serves to remind us how important it is to care for our planet. It will not only benefit all the species of plants and animals that live here, but it will also benefit humans.