6 Things To Know About The Health Claims Of Coconut Oil

I did it. I bought into coconut oil. I wanted to make the dark-chocolate cookies that my friend had made using almond flour, cocoa powder, coconut oil, and pretty much nothing else. My friend’s batch tasted like delightfully healthful tropical brownies. I followed the same recipe and ended up with coconut-flavored hardtack.

It wouldn’t be the last time that coconut oil disappointed me.

As the oil grew in prestige for its promised health benefits, so did the pressure to add it to my everything (coffee, smoothies, beauty products, etc.). The rising price tag on the trendy fat kept it out of my grocery cart most of the time, but promises of improved brain health, blasted belly fat (without cutting fat!), and curbed hunger tempted me to buy a jar or two, just in case.

I felt cheated when reports surfaced that coconut oil wasn’t good for me, some going as far as to compare it to poison. I only want to stay reasonably healthy and be able to make tropical chocolate cookies, so I went to sources that I trust to find some answers. Here are six things to know about coconut oil and your health: 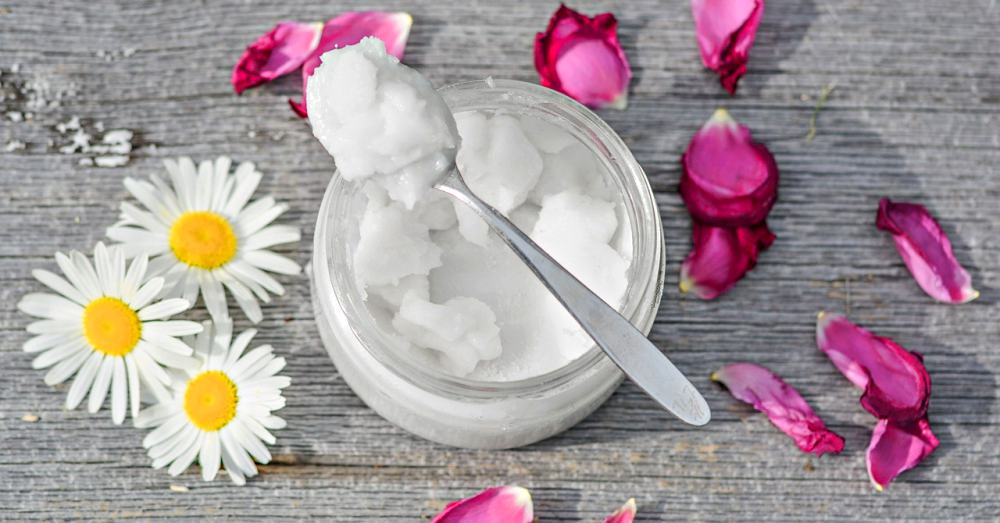 What’s is a medium-chain-triglyceride (MCT)?

You may have heard that coconut contains 100% medium-chain triglycerides, or MCTs. These fats have a shorter chemical structure than other fats and are absorbed quickly. They travel to the liver right after digestion where they can immediately be used for energy, preventing fat storage and promoting fullness.

The problem, according to Harvard School of Public Health, is that 100% MCT coconut oil is a special formulation, not what’s found at grocery stories. Regular coconut oil contains primarily lauric acid, a long-chain fatty acid that’s absorbed like other fatty acids. You can buy MCT oil derived from coconuts, but it’s pricier and not as readily available as other oils. Many of the health claims associated with coconut oil are based on pure MCT oil, which is not what I was using in my failed chocolate cookies. 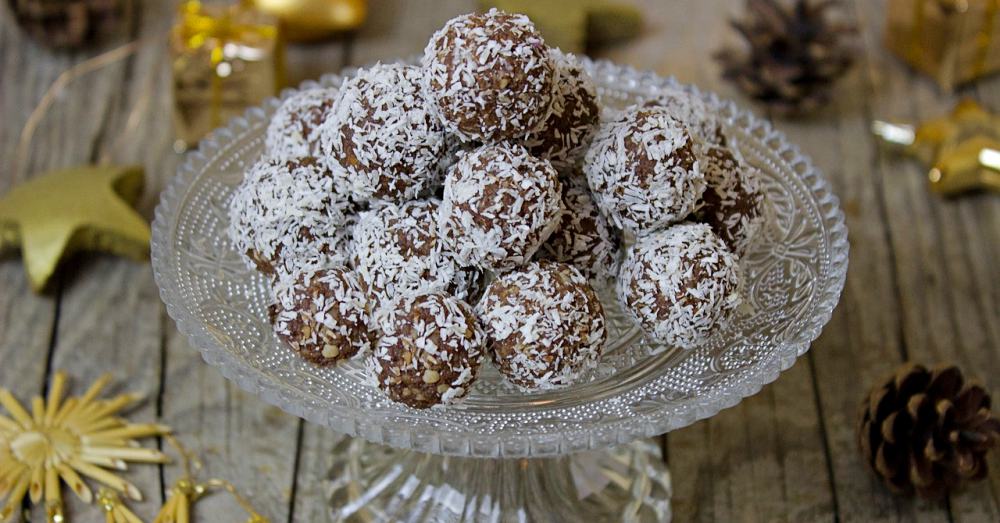 Some studies have found that populations that consume a large portion of their calories from coconuts have low levels of vascular disease. Obviously, coconuts are full of coconut oil, and it seems the high amount of saturated fat in the oil isn’t harming these populations, and may actually be doing the opposite.

But Harvard says to hold the phone on your next bulk order of coconut oil. The coconut-eating cultures in the studies in question typically eat whole coconut meat or pressed coconut cream, and their diets in general are rich in fiber and lower in processed foods and sugar. So it’s hardly fair to claim the same health benefits can be gained from filling your coffee cup with grocery store coconut oil. 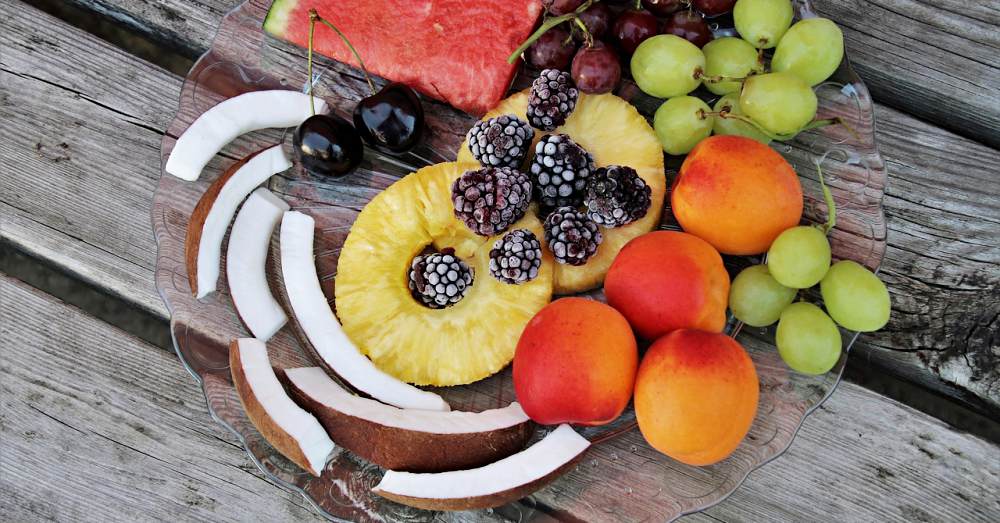 What is the deal with saturated fats?

It is true that if you eliminate saturated fats and replace those calories with refined grains and sugars, you’re not going to see health benefits. But that’s not because saturated fats are good for you. The trick is to replace saturated fats like the kind found in butter, lard, full-fat dairy, and coconut oil with healthier calories: unsaturated fats, whole grains, fiber, and fruits and vegetables. 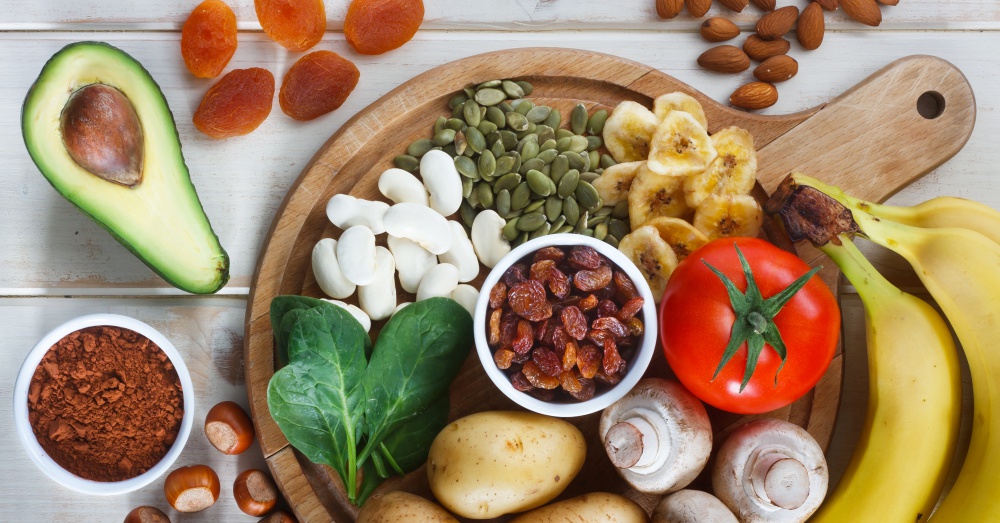 What about virgin coconut oil?

Virgin coconut oil is less processed than non-virgin, so it may be a healthier option. Processing may destroy some of the benefits that coconut oil does offer, like those MFTs we talked about. But there are still just as many saturated fats in virgin coconut oil as non-virgin.

Is it better than olive oil?

Coconut oil may be the better choice if you want some coconut flavor in your food and can afford the saturated fat, but other than that, the most reliable sources call for olive or canola oil instead. When they face off tablespoon to tablespoon, olive oil has more heart-healthy monounsaturated fat (11 grams compared to 0.1 grams), much less saturated fat, and slightly fewer calories than coconut oil. 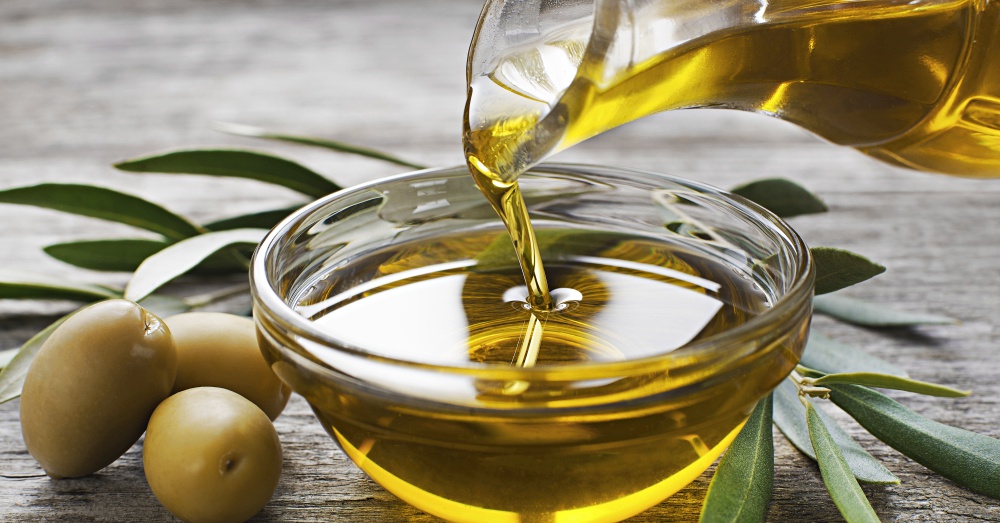 Is is fair to call coconut oil “poison”?

Like most sensationalized health claims, probably not. Saturated fats are, according to most respected sources, bad for your heart and bad for your waistline. But we do need some fats in our diets, and coconut oil tastes great in a curry or in certain baked goods.

Touting coconut oil as a fat-blasting cure-all is misleading and potentially harmful if it leads people to overeat saturated fats, but moderate amounts can add pleasant variety to your diet. However you take your coconut oil, outrageous health claims are best served, as always, with a grain of salt.