On Tuesday, January 29th, 2019, two Congress committees held the first hearings on the issue of high pharmaceutical drug prices. There was a particular focus on the affordability of insulin for people with diabetes, which is one of the nation’s top priorities for the year.

The House Oversight Committee, chaired by Democratic Representative Elijah Cummings, and the Senate Finance Committee, chaired by Republican Senator Chuck Grassley, heard from patient advocates and health policy experts in an attempt to better understand the problem of skyrocketing drug prices and, in turn, come up with a solution. Both committees focused particularly on the prices of insulin, a drug many people with type 1 and type 2 diabetes need to survive. 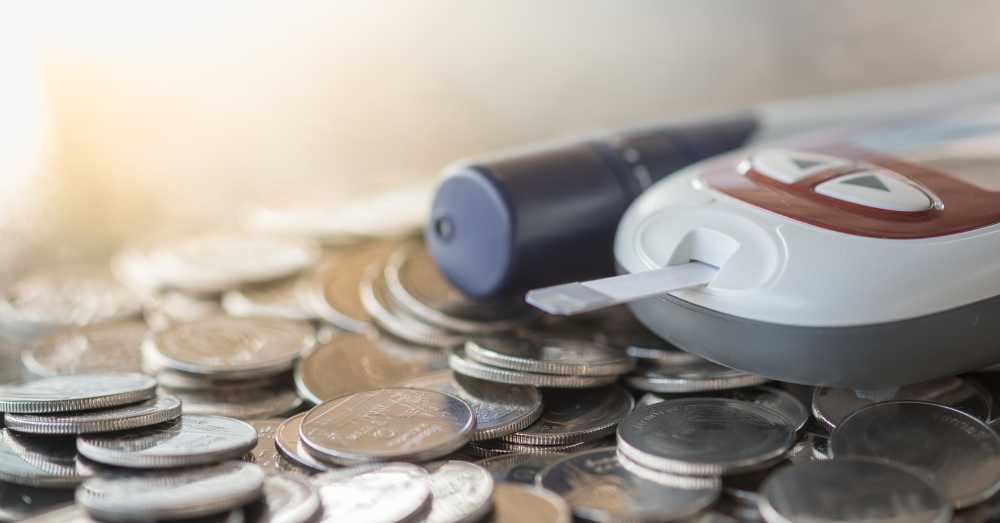 These hearings have been a long time coming, as the price of insulin has increased drastically over the last several years, leaving some people to ration their insulin due to their inability to pay for it.

“I’m crying out asking Congress to review the pharmaceutical price gouging, said Antroinette Worsham, the mother of two diabetic daughters, one of whom died from rationing insulin. “Type 1 diabetics need insulin to live or they’ll die like my daughter.”

The heads of several large drug companies were invited to testify at the hearings, but none showed up. 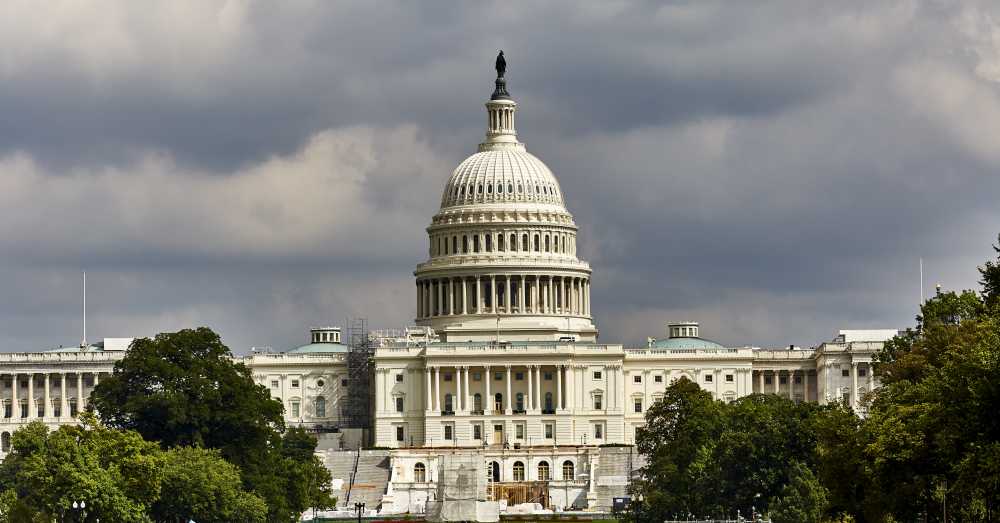 Studies show that insulin should cost more like $45-150 per person per year depending on the type of insulin used and the dosages needed. But the actual annual patient cost of insulin doubled from 2012 to 2016, up to $5,705 from $2,864. Even those with good health insurance plans are often left in a bind if they have high deductibles or if their co-pays increase.

High prescription drug prices are a major voter concern in the U.S., as well as an issue at the top of the priority list for U.S. President Donald Trump. However, it is still unclear whether the Democrat-controlled House of Representatives and the Republican-controlled Senate will reach an agreement about how to proceed.

So far, we appear to be a long way off from a suitable decision. Bills have been introduced in both the House and the Senate but failed to pass. There’s much work to be done in our ever-disagreeing government if we’re going to stand united against pharmaceutical companies and lower drug prices for the good of the American people. But at least a first step has been made, even if it is a small one.

Her Son Died Because He Couldn't Afford Insulin. Now She's Fighting for Lower Drug Prices: Click “Next” below!