Every cruise has its downsides, including cramped quarters, crowded swimming areas, and seasickness. But the passengers aboard the British cruise ship known as the Diamond Princess got more than they bargained for during their February cruise, which was abruptly halted in Japan following an outbreak of the coronavirus.

Among those on board the ship were David and Sally Abel, an elderly couple whose family is very concerned for their well-being. Both have tested positive for the coronavirus and have been quarantined in their cabin. However, David suffers from insulin-dependent diabetes and early-onset dementia, which serves to complicate the couple’s care and causes concerns for David’s safety. 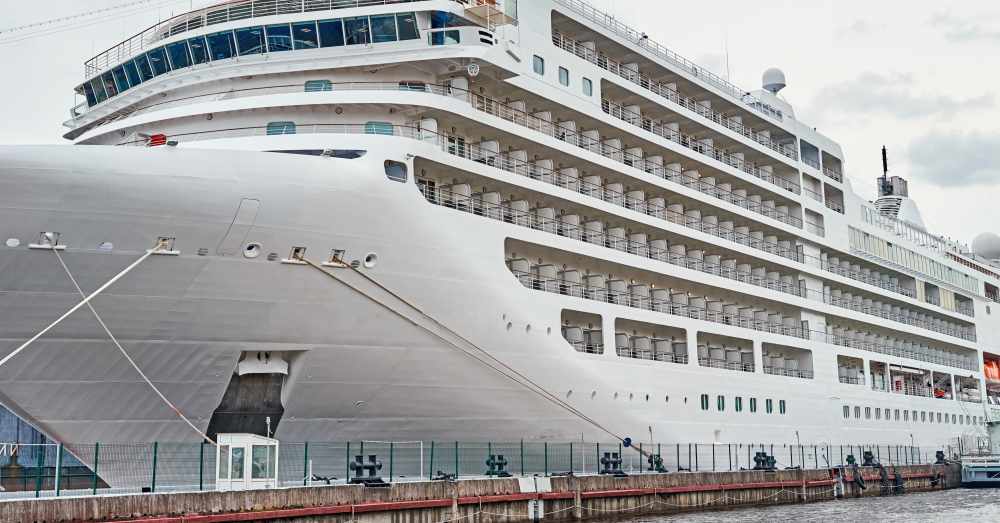 At last check, there were 135 cases of coronavirus aboard the Diamond Princess, making it the largest cluster of the 2019-nCoV virus outside of mainland China. After 14 days aboard the ship, those who tested negative for the virus are finally being allowed to leave and fly back to their homes, but many people are still trapped in their cabins. The Foreign and Commonwealth Office (FCO) has promised that the other passengers, including Sally and David, will be flown back to the UK in an evacuation flight as soon as possible.

However, David and Sally’s son, Steve Abel, of Northampton, says his father suffers from several medical issues. On top of being diabetic and dependent on insulin, the elderly man was diagnosed with early-onset dementia a couple of years ago. He also has a tooth infection. Steve says the whole situation has been “very frustrating,” and he’s concerned about his father’s lack of access to proper medical care and medication, as well as the possibility that he may be separated from his wife after they’re transported to a hospital. 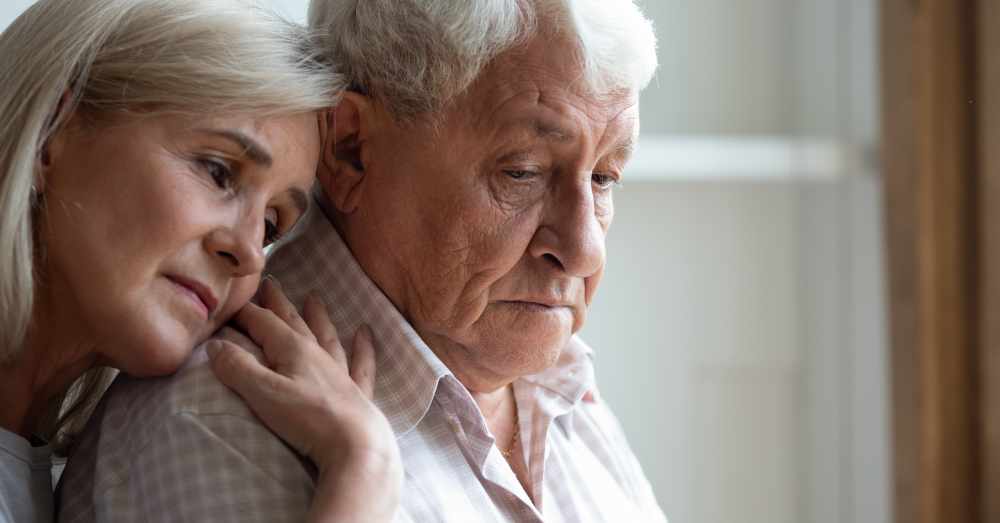 Because of his father’s dementia, Steve hopes David will not be separated from Sally, as it could result in extra confusion and anxiety.

“They are just being messed about. These are two old-age pensioners. They have been through so much, and I just want someone to take care of them.”

Throughout the ordeal, Mr. and Mrs. Abel have posted on Facebook and YouTube about the things that have happened to them. They say they are supposed to be transported to a hostel in Japan for several days while they wait for spaces in a hospital to open up so that they can receive treatment. They have no idea when they’ll be allowed to fly back home to the UK. 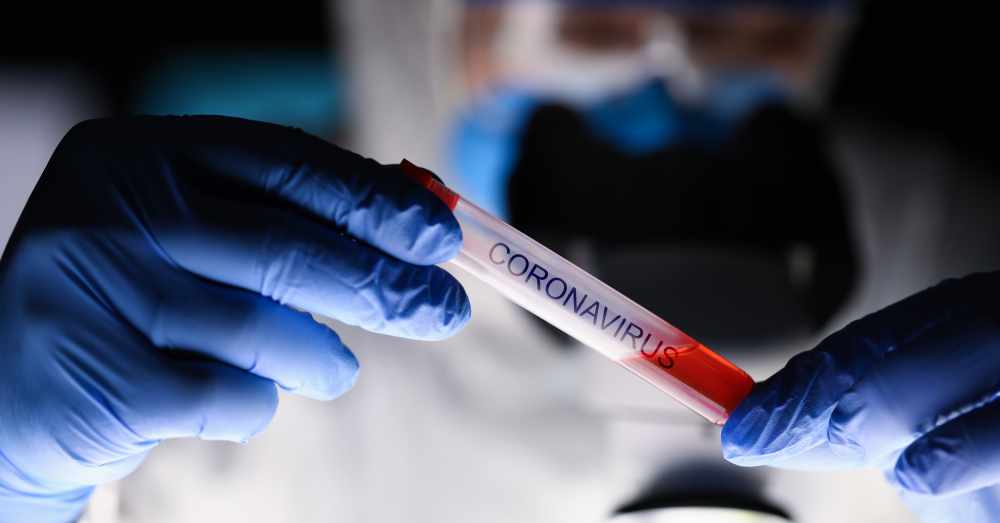 Coronavirus numbers in China have topped 74,000, and there have been more than 2,000 deaths. Officials are reporting that the number of cases is now decreasing, but as people slowly return to school and work, there’s a risk that the outbreak will pick up steam once again.

As for David and Sally Abel, we’ll simply have to wait and see how long it will take for a Japanese hospital to open up some space for them so they can get the treatment they’ve been lacking for two weeks already. We can only imagine how terrifying it must be to be sick with a deadly disease in a country where you don’t know the language. We hope David and Sally are able to get all the help they need and return home safely.

10 Ways to Keep Your Family Safe from the Coronavirus Outbreak: Click “Next” below!