The painful condition known as Crohn’s disease has been linked to fungus found in the human intestines.

Candida tropicalis, along with bacteria E. coli and S. marcescens, all found in the gut, can line the intestines and prompt inflammation and other symptoms of Crohn’s disease such as severe abdominal pain after eating, diarrhea, fatigue, and bloody stools. While all three microorganisms are not uncommon even in a healthy digestive system, they are much more prevalent in those with Crohn’s.

Researchers at Case Western Reserve University School of Medicine published these findings in mBio, and are hoping their work could lead to a cure for the disease, or at least vastly improved treatments. 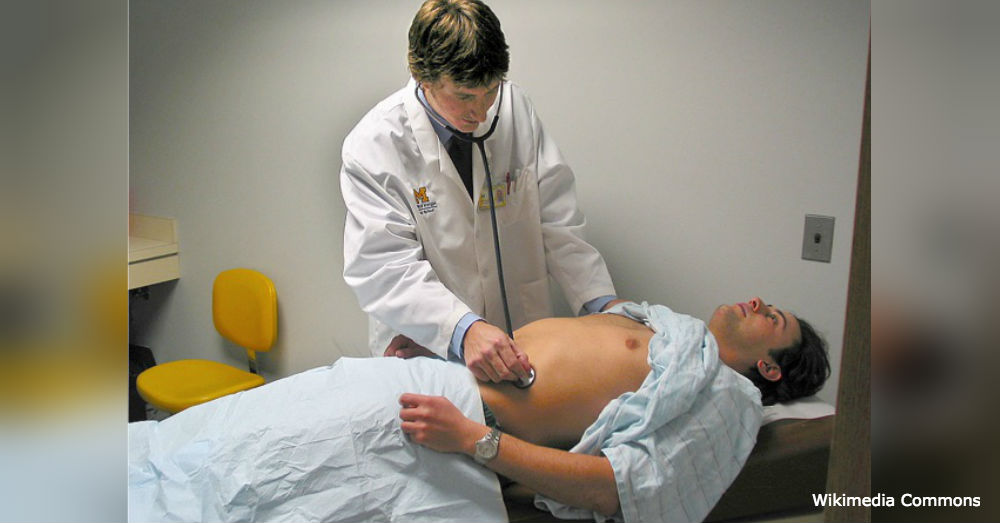 “We already know that bacteria, in addition to genetic and dietary factors, play a major role in causing Crohn’s disease,” Mahmoud A. Ghannoum, PhD, professor and director of the Center for Medical Mycology at Case Western Reserve and University Hospitals Cleveland Medical Center, said in Science Daily.

“Essentially, patients with Crohn’s have abnormal immune responses to these bacteria, which inhabit the intestines of all people. While most researchers focus their investigations on these bacteria, few have examined the role of fungi, which are also present in everyone’s intestines. Our study adds significant new information to understanding why some people develop Crohn’s disease.”

Ghannoum is optimistic about new treatments for Crohn’s disease, including medications and probiotics, which Ghannoum says “hold the potential for making qualitative and quantitative differences in the lives of people suffering from Crohn’s.”

The scientists monitored the fecal samples and environments of Crohn’s patients and those without the disease living in northern France and Belgium. Before these findings were released, there had been no published research linking Crohn’s to the Candida tropicalis fungus outside of tests on laboratory mice.

“Among hundreds of bacterial and fungal species inhabiting the intestines, it is telling that the three we identified were so highly correlated in Crohn’s patients,” Ghannoum told Science Daily. “Furthermore, we found strong similarities in what may be called the ‘gut profiles’ of the Crohn’s-affected families, which were strikingly different from the Crohn’s-free families.

We have to be careful, however, and not solely attribute Crohn’s disease to the bacterial and fungal makeups of our intestines. For example, we know that family members also share diet and environment to significant degrees. Further research is needed to be even more specific in identifying precipitators and contributors of Crohn’s.”

We’ll look forward to further research, and and better treatment options, in the future.

Watch the report on the study below!