To avoid Type 2 diabetes later in life, one of the best things you can do is be fit as an adolescent, according to a new study. Researchers at New York's Icahn School of Medicine have found that low muscular strength and low aerobic fitness are both linked to a later risk of diabetes, regardless of body mass index, or BMI, which has been a primary measure used to assess fitness. 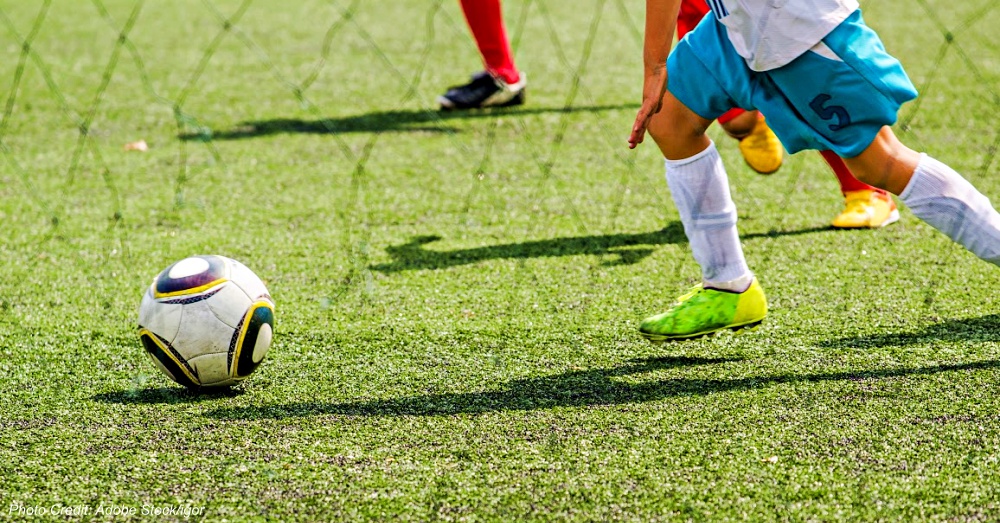 The study used data following 1.5 million Swedish men from 1969 to 2012, none of whom had any history of diabetes. By the end of the study, 2 percent had been diagnosed with diabetes, most being diagnosed after turning 46.

The two factors of low muscle strength and low cardiovascular fitness remained valid predictors of Type 2 diabetes, regardless of other factors, including family history, education, socioeconomic class, and weight. The men's BMI was irrelevant to the findings; in fact, there's reason to believe that BMI is not a useful measure of fitness. Researchers acknowledge that other unhealthy lifestyle factors may have been at play in the lives of the men who developed diabetes.

More studies are needed to include factors such as diet and BMI throughout the lifespan to make these findings more precise. For example, is there an age at which a person is particularly susceptible to diabetes? How do these findings apply to women? How should fitness be defined for the purpose of limiting the spread of diabetes? 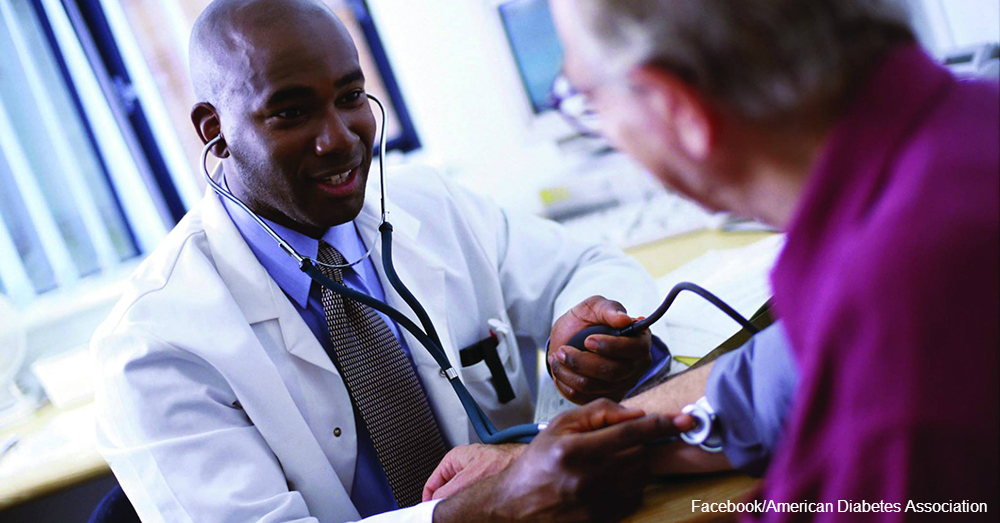 The takeaway from the study is that early intervention is crucial for the prevention of Type 2 diabetes. Intervention should focus on both cardiovascular fitness and muscle strength, and it should apply to people of all weights.