On Sept. 25, 2015, the Food and Drug Administration approved a new long-acting insulin from Danish pharmaceutical company Novo Nordisk, the largest insulin maker in the world.

Although Tresiba will compete with other long-acting insulins on the market, company officials expect that its moderate price could make it more affordable and accessible for type 1 and type 2 diabetics.

Novo Nordisk describes Tresiba as a once-a-day basal insulin analogue that can last for at least 42 hours. By comparison, Novo Nordisk’s current long-acting insulin Levemir only lasts between 18 and 24 hours. Patients who want to switch to Tresiba should consult their doctors first. 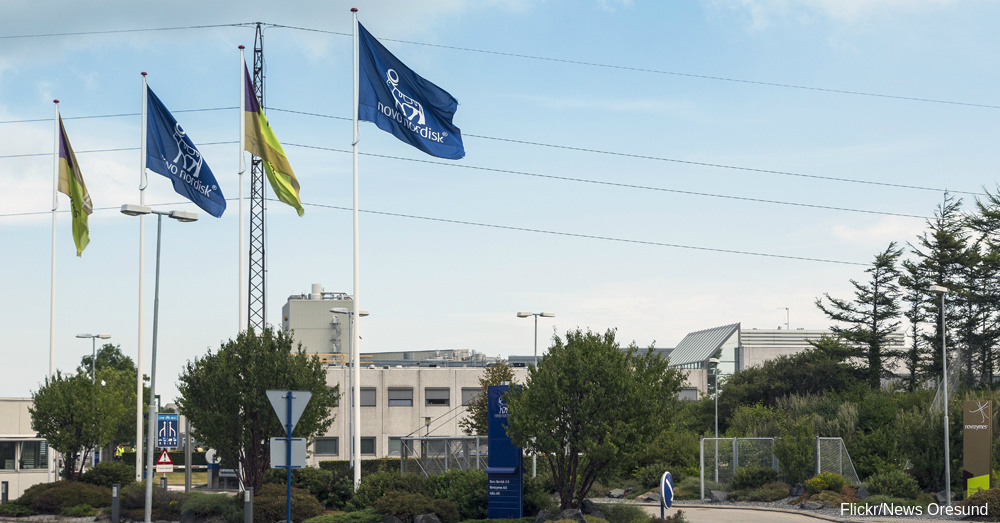 Studies that compared insulin glargine, which is a long-acting insulin such as Lantus and Toujeo, with Tresiba show that a majority of the patients who use Tresiba have lower fasting blood sugar results with lower insulin doses. The studies also demonstrate that people with diabetes who use Tresiba don’t have to inject the basal insulin at the same time every day, which doctors recommend doing with other insulins on the market.

Tresiba is available in other countries, but the FDA refused to approve it in 2013 and asked for more statistics about the risks of heart conditions from its use, according to Thomson Reuters. With FDA approval in the United States, Tresiba will compete against two long-acting insulins from rival Sanofi SA: Lantus and Toujeo. The FDA also approved Novo Nordisk’s Ryzodeg 70/30, which is a combination of a fast-acting insulin and Tresiba that will compete against similar products such as NovoLog Mix 70/30.

Long-acting insulins are generally sold at higher prices compared to other insulin products. Novo Nordisk has yet to set a price for Tresiba in the U.S. market, but it expects to launch the new insulin in the first quarter of 2016. Chief Medical Officer Todd Hobbs says that the company wants to do everything possible to make Tresiba as affordable and accessible as it can. 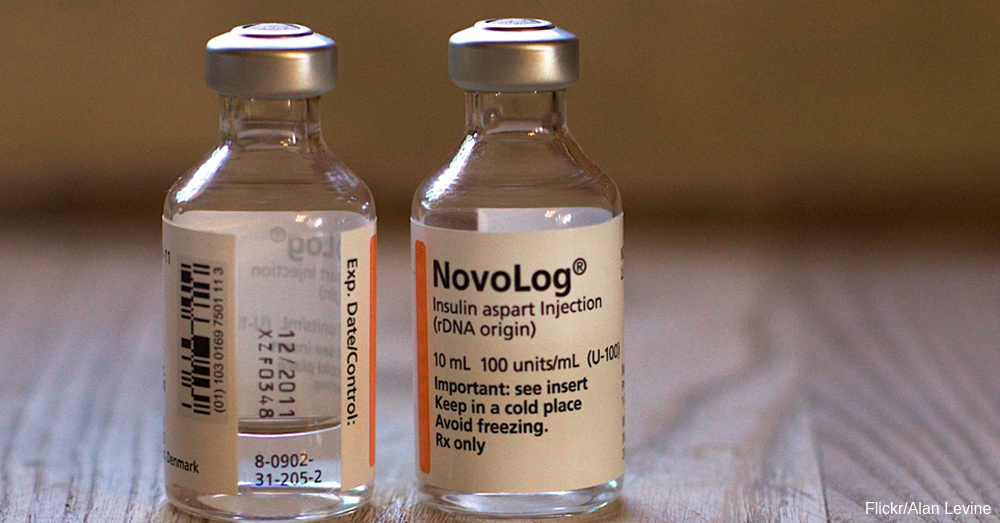 One reason for the high price of most insulin products is the extension of brand-name patents, which prevents the release of generic versions. Even when the patents expire, the process for obtaining FDA approval for generic drugs is lengthy. Support the expedited approval of generic insulin by signing our petition to FDA Acting Commissioner Stephen Ostroff.