Diabetes consists of a group of diseases that creates an abundance of sugar in the blood, and results in high glucose levels. Normal individuals and professional athletes alike live with this disease and maintain intensive healthcare regimens to keep this medical condition under control. Even with the rigorous demands of diabetes, these professional athletes are capable of performing amazing feats in their chosen sport, while advocating for this disease. 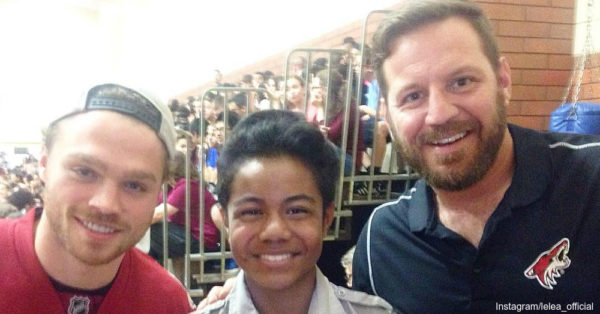 While playing with the Boston Bruins, professional hockey player Nick Boynton was diagnosed with type 1 diabetes at 20 years old. While attending training camp in 1999, he began experiencing weight-loss, fatigue and extreme thirst. Refusing to let this disease end his playing career, he learned to adapt his schedule around his illness, and now advocates for insulin pump therapy. He is currently an active member of the diabetes community in Boston. 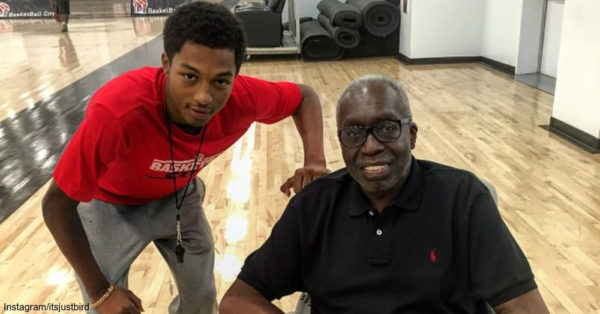 NBA Hall of Famer Earl “The Pearl” Monroe, known for his championship run with the New York Knicks in 1973, noticed excessive sweating, frequent urination and severe thirst before receiving a type 2 diabetes diagnosis in 1998. At 53 years old, Monroe made it his priority to start a healthy diet, maintain a routine exercise schedule and properly manage his medication. He works closely with Merck, a pharmaceutical company, to encourage restaurants to create diabetes-friendly menus. 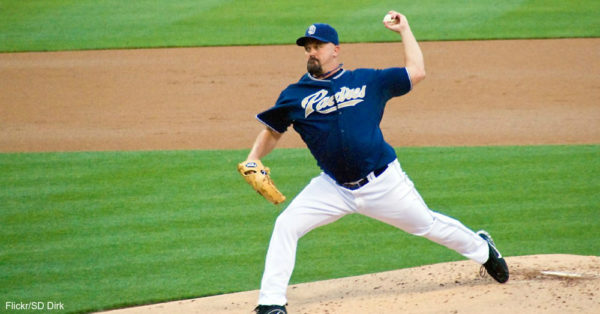 MLB commentator David “Boomer” Wells was diagnosed with type 2 diabetes in 2007. Well-known as a top-tier pitcher for various teams such as the Chicago White Sox, New York Yankees, and Boston Red Sox, he made several lifestyle changes to manage his disease. Wells cut alcohol, fast foods, starch, white bread and pasta from his diet to encourage others to follow his lead in order to live a healthy life with diabetes. 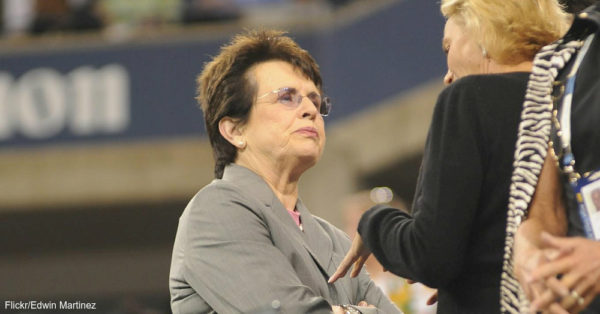 Dominating the sport of tennis for more than a decade, Billie Jean King was diagnosed with type 2 diabetes in 2007. Determined to defeat her disease like many of her tennis opponents, she lost 35 pounds and made a commitment to becoming a mindful eater by practicing portion control. King actively raises awareness about diabetes and became the spokesperson for the Face of Change campaign to continue her crusade against diabetes. 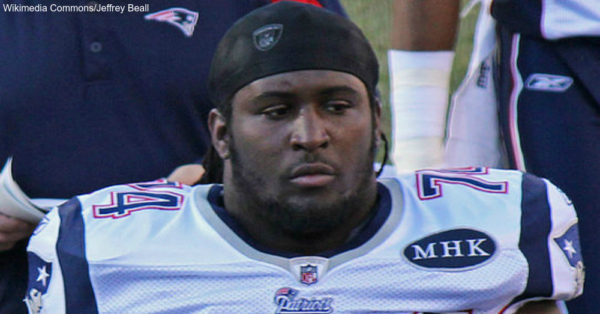 After a team physical diagnosed him with type 2 diabetes at 26 years old, Kyle Love was released from the New England Patriots. He immediately made several lifestyle changes to manage his disease, such as eliminating sweets and sugary beverages from his diet. Love was picked up by the Jacksonville Jaguars, and continues to maintain a healthy diet and exercise regimen to fight diabetes. 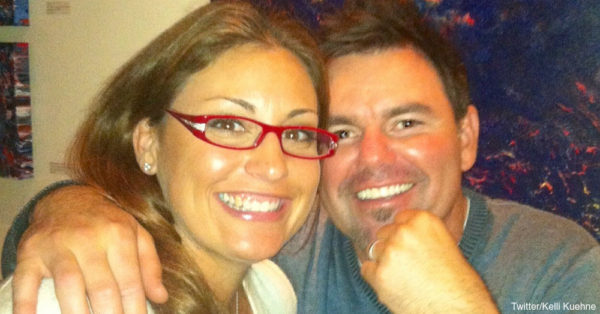 At the tender age of 10 years old, Kelli Kuehne was diagnosed with type 1 diabetes. However, she did not allow an early diagnosis prevent her from becoming a well-known LPGA golfer. According to Everyday Health, Kuehne is a spokesperson for JDRF. This research foundation helps raise awareness and money for diabetes research and type 1 diabetes. 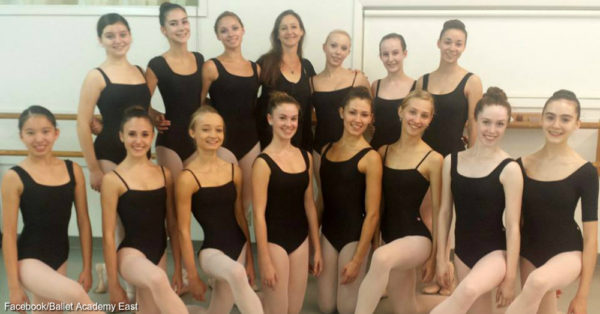 While in New York City, studying to become a prima ballerina, Zippora Karz was diagnosed with type 1 diabetes. At 18 years old, Karz experienced several symptoms such as weight loss, fatigue and frequent urination. Healthline states Karz did not allow diabetes to stop her goal of becoming a prima ballerina, and she continued a strict insulin regimen and achieved her goal after 6 grueling years fighting the illness. She currently advocates for others with the disease to eat properly and exercise. 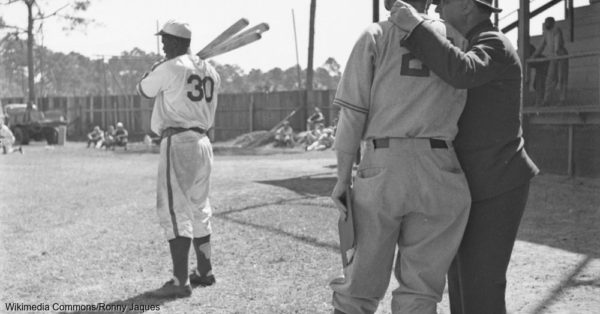 The first African American to play in a MLB game for the Brooklyn Dodgers, Jackie Robinson was believed to receive his diabetes diagnosis during the middle of his career. According to SABR, Robinson kept his diagnosis hidden, but followed a extensive insulin regimen. 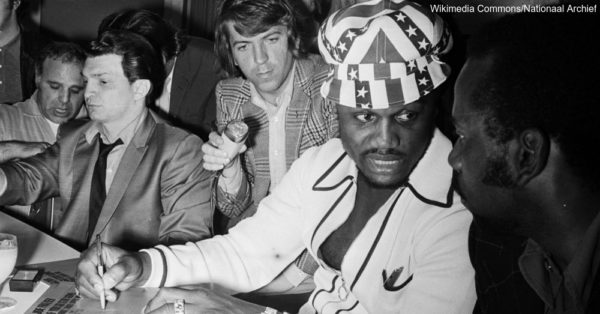 Joe Frazier shocked the world when he defeated the world champion Muhammad Ali in 1971. He shocked the world again when he announced he was diagnosed with type 2 diabetes. Frazier began taking oral medications, maintaining a healthy diet and consulting with his doctor regularly to live comfortably with his disease. He spoke out about to others struggling with the disease about taking care proper care of the body. 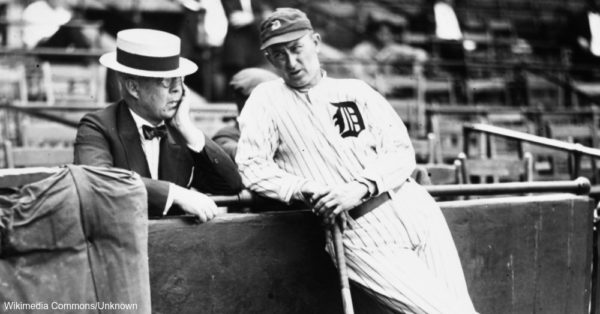 Best known for his championship title with the Tigers in 1907, Ty Cobb was diagnosed during his baseball career with type 1 diabetes. He was well aware of the disease before announcing his diagnosis, and he treated it properly with insulin. 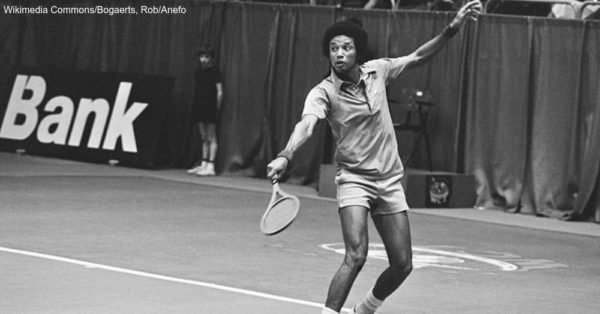 Arthur Ashe is recognized as a Hall of Fame tennis player. He was diagnosed with type 2 diabetes during his playing career, and made strides to raise awareness about several health issues by founding the Arthur Ashe Institute for Urban Health.