Blood pressure treatment is becoming more aggressive after a clinical trial showed a dramatic decrease in heart-related complications among participants who underwent treatments that lowered their systolic pressure to 120.

However, this may not be true for individuals who have diabetes.

Another study linked aggressive treatment with an increased risk of heart attacks in people with diabetes and a beginning systolic pressure below 140. 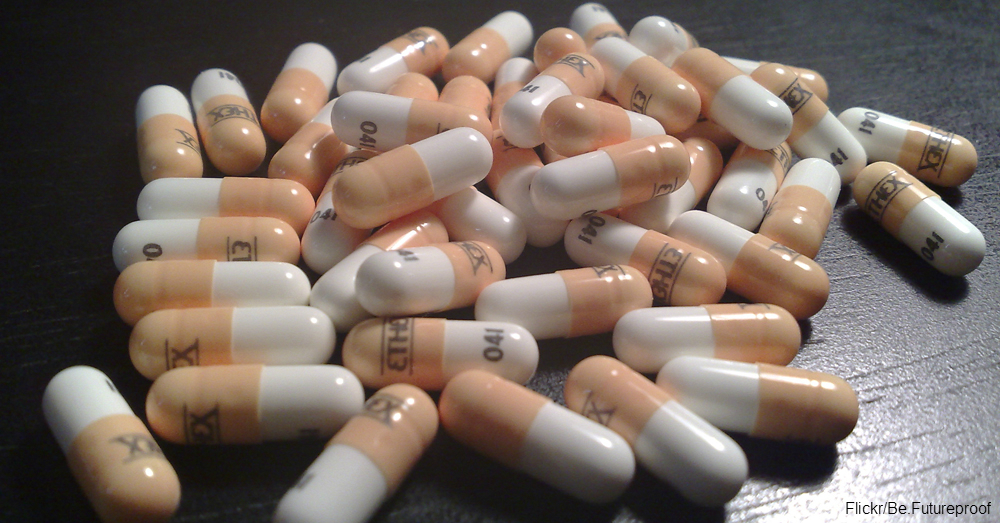 A person is diagnosed with hypertension when their systolic pressure is over 140, but many doctors prescribe aggressive treatments to individuals with early high blood pressure (between 120 and 140) in hopes of reducing the chances of heart problems.

Researchers at Umed University in Sweden analyzed 49 studies, including several unpublished trials, to determine the effects of anti-hypertensive medications on people with diabetes. The study, based on data from more than 73,000 participants, nearly all with Type 2 diabetes, found that this sort of aggressive treatment effectively reduced cardiovascular complications in individuals with systolic pressures above 140. However, heart attacks increased among people in the early stages of high blood pressure who were prescribed these medications. 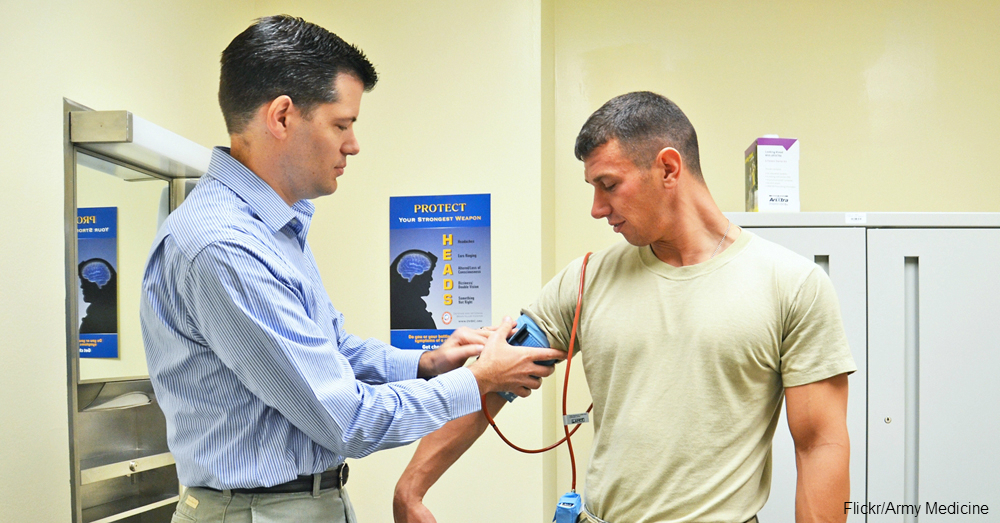 Looking to the Future

Medical treatment guidelines worldwide are expected to change, according to Mattias Brunström, a primary author of the study. Some experts recommend lower systolic levels, as low as 130, for patients with diabetes.