Drug development is a long, arduous, and expensive process. However, one of the benefits of the extensive testing that new drugs must undergo is the occasional lucky find when a drug designed for one purpose turns out to have other applications. Researchers have discovered an additional benefit in Fenretinide, a drug originally intended to combat breast cancer, which appears to have a preventative effect on diabetes in animal trials.Researchers at the University of Aberdeen in Scotland had previously noted that the drug reduced obesity and Type 2 diabetes markers in mice fed a high-fat diet. Their most recent study therefore examined the direct effects of the drug on fat cells. Some of these turned out to be similar to the effects of vitamin A and other retinoids, which help to regulate blood sugar levels and control obesity. This is unsurprising, as Fenretinide is a synthetic retinoid. 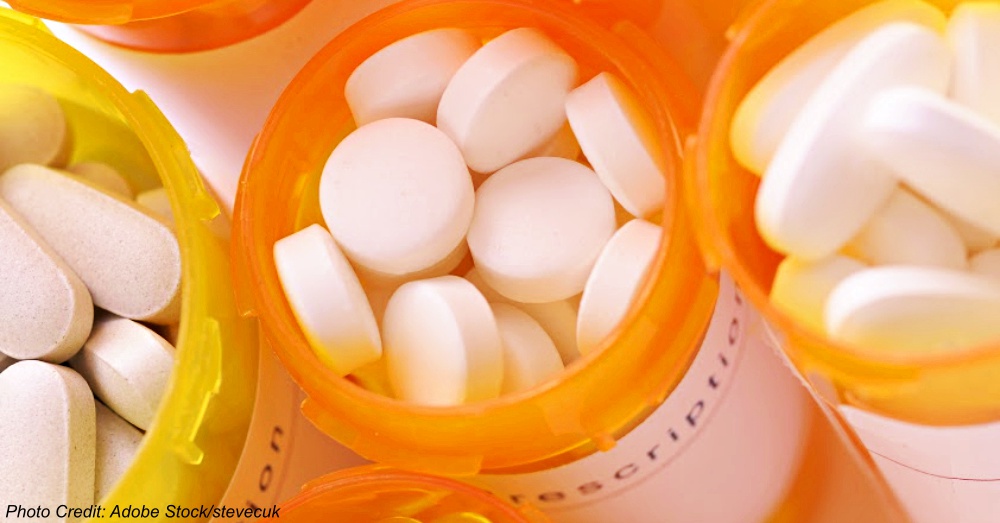 However, in addition to these effects, Fenretinoid also reduces levels of ceramide production. By regulating levels of this fatty molecule, the drug helps to prevent insulin resistance developing. This contributes directly to preventing Type 2 diabetes.

Dr Nimesh Mody, who led the research team, notes that it is this unexpected combination of effects that makes Fenretinoid a potential anti-diabetic treatment. While the anti-obesity effects of retinoids are well known, preventing insulin resistance from developing at the same time is a huge bonus. The drug has also already been tested for toxicity, because of its history as a breast cancer treatment, so it is known to be safe. 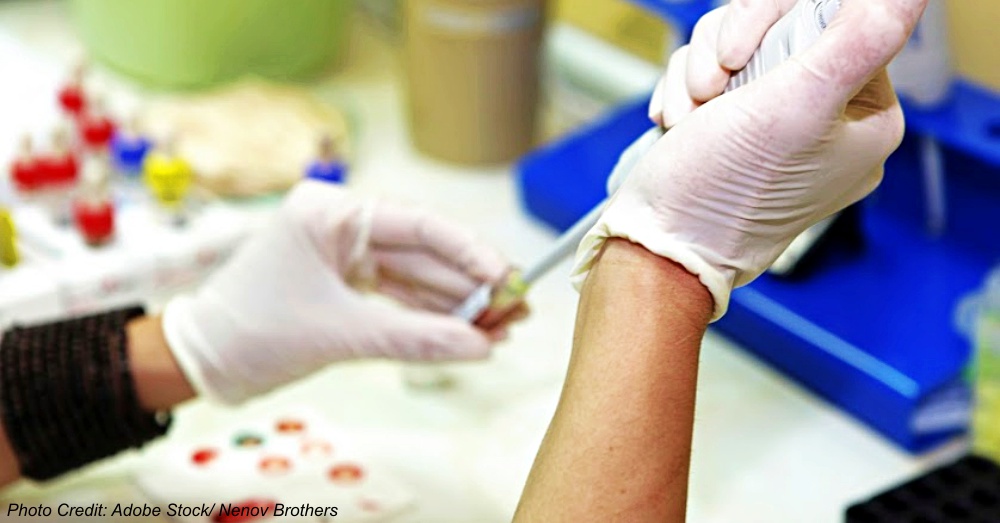 However, human trials are required to check the extent of the anti-diabetic properties in practice. The team also wants to test a version of the drug without retinoid properties to see if its effects are mainly due to its similarities to vitamin A.More work is needed to fully realize the promise of this drug in combating Type 2 diabetes, but funding is always an issue. Help out today by pledging your support to ongoing diabetes research.