A new study links increased levels of cardiovascular fitness to a decreased risk of developing diabetes and prediabetes, reports EurekAlert. Published on May 16, 2016, in the online journal Diabetologia, the study is the first to show that long-term improvements in cardiovascular health lead to a modest but nonetheless significant reduction in Type 2 diabetes risk regardless of changes in body mass index over time.

Led by Lisa S. Chow, M.D., of the Division of Diabetes, Endocrinology and Metabolism at the University of Minnesota, Minneapolis, the research team analyzed data from the Coronary Artery Risk Development in Young Adults (CARDIA) study, which included fitness data on 4,373 men and women of Caucasian or African American descent from four cities across the United States. The subjects were enrolled in the study as young adults between 1985 and 1986 and followed for 20 years. 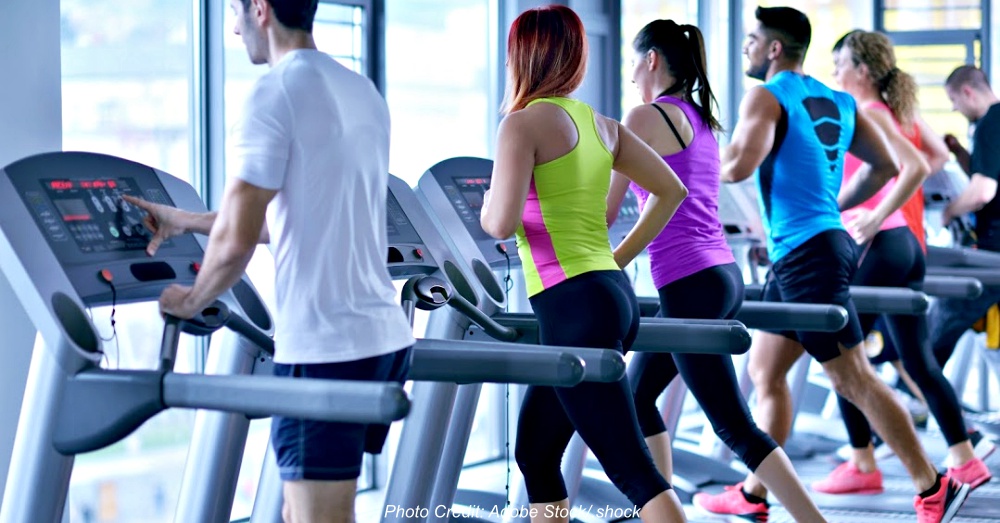 Using a standard treadmill test, the researchers measured the subjects’ cardiovascular fitness levels at the start of the study, after seven years and at 20 years. They also assessed the subjects’ diabetes status, using either fasting blood glucose levels, a two-hour glucose tolerance test or hemoglobin A1c, at the start of the study and after seven, 10, 15, 20, and 25 years.

The analysis showed that men and women who maintained better cardiovascular fitness levels had a lower risk of developing Type 2 diabetes, even after adjusting for changes in body mass index over time. Specifically, an 8 to 11 percent higher fitness level correlated with a reduction in diabetes risk of 0.1 percent. 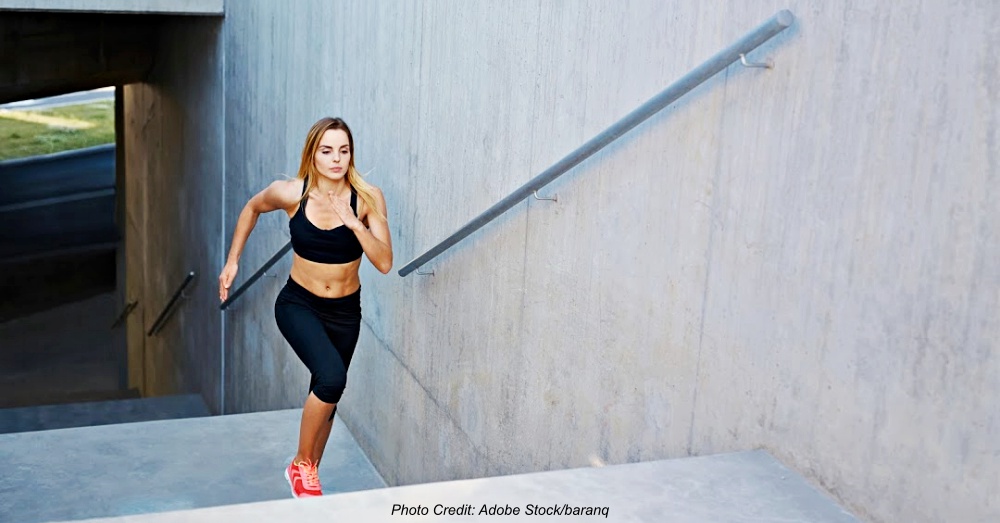 The researchers then used the results of another study to determine the amount of exercise required to maintain the level of cardiovascular fitness associated with a lowered diabetes risk. While stressing that cardiovascular fitness is a measure of multiple factors, including genetics, they concluded that most individuals need 30 minutes of vigorous activity, such as running or swimming, or 40 minutes of moderate activity, such as brisk walking, five days a week to reduce diabetes risk. 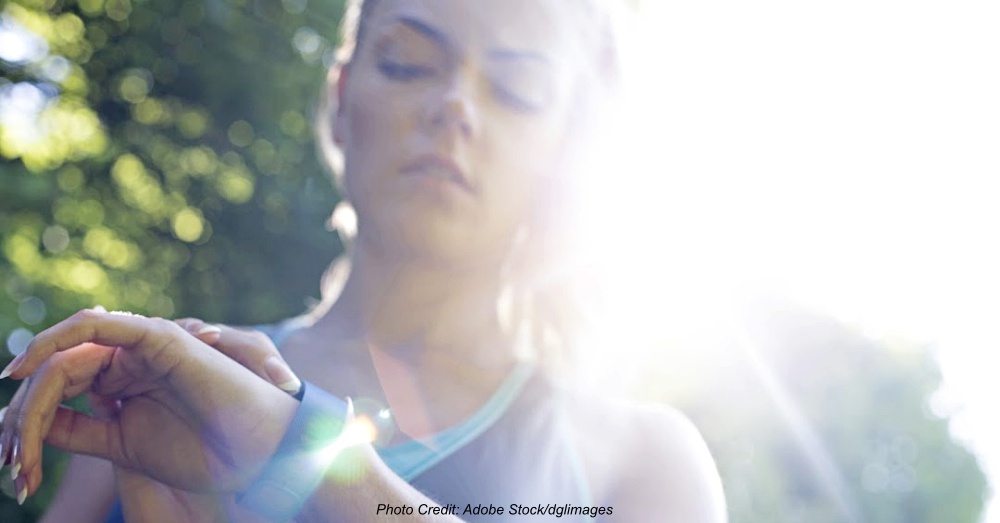 While physical activity has long been associated with better health outcomes, including a lowered risk of diabetes, hypertension, and cardiovascular disease, this new study shows that maintaining higher levels of cardiovascular health through physical activity specifically lowers Type 2 diabetes risk in both men and women from young adulthood through middle age. Nevertheless, more research is needed to find definitive ways to stop diabetes before it starts. Donate now to help fund these efforts to prevent diabetes and help researchers find a cure.