Obesity combined with diabetes diabetes could be linked to autism, according to a recent study of children at Boston Medical Center. After studying 2,734 children who were born between 1998 and 2014, researchers found that autism was significantly more likely in children of mothers who were obese or had diabetes. This correlation doesn’t necessarily mean those conditions cause autism, but it does provide statistical insight into the importance of a mother’s health.Dr. Xiaobin Wang is the lead author of the study, which includes a team of researchers from his school, Johns Hopkins University. The study looked at children who were born at Boston Medical Center and who completed at least one postnatal study there. By the age of six, 102 of the children were diagnosed with autism spectrum disorder (ASD), and 137 were diagnosed with intellectual disabilities. What made this study different is that it’s the first to look at the possible effects of the mother’s obesity and diabetes, both independently and combined, on a child’s risk of autism. 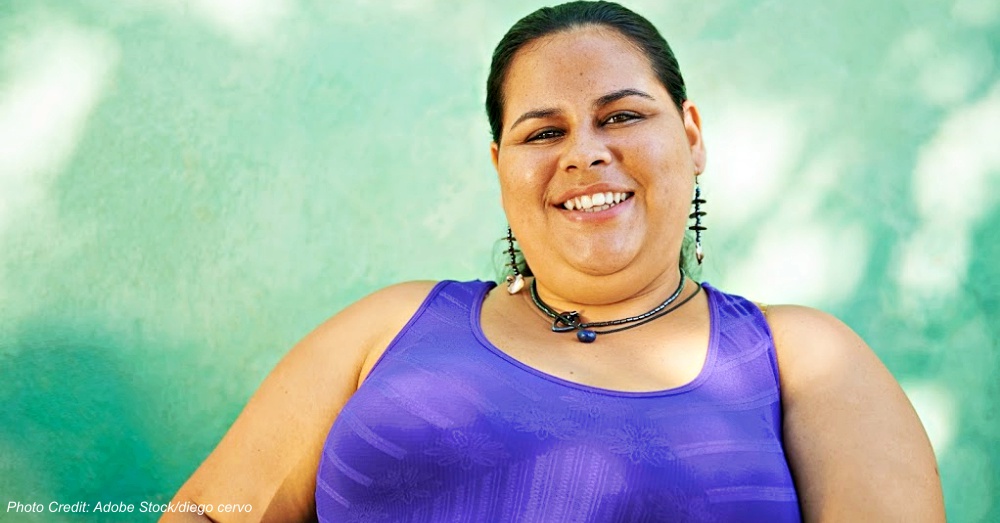 Children of mothers with either obesity or diabetes were twice as likely to be diagnosed with autism. The risk went up even further for children of mothers with both obesity and diabetes, as they had four times the likelihood of having a child develop ASD. This correlation could possibly explain the reason autism diagnoses have increased drastically since the 1960s, as obesity and diabetes have also become more common in that time. 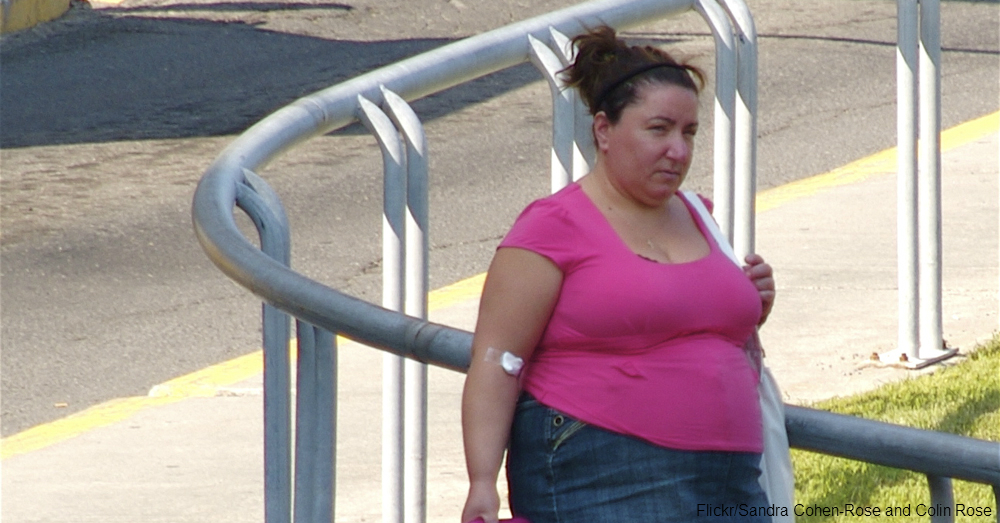 While it’s not known what causes ASD, this study shows that a healthy lifestyle may decrease an unborn child’s risk for certain conditions. Is living a healthy life up to each individual? To an extent, but both Wang and Andrea Roberts, a Harvard research associate, feel that health is a societal issue. Improving everyone’s health, as a society, is going to take positive health messages that raise people’s awareness.Healthy lifestyle choices start at a young age. To make sure our children are eating the best foods possible, sign the petition for healthier school lunches.