The symptoms of diabetes are abundant and wide-ranging. Day-to-day health changes, environmental factors, and hormone fluctuations can impact insulin resistance and blood sugar levels. This means that women with diabetes need to be aware of the effects their reproductive system, and specifically their menstrual cycle may have on managing their diabetes.

There are some very direct links between diabetes and the menstrual cycle. For example, women with Type 1 diabetes start their periods on average one year later than those who do not have the disease. They are also more likely to have menstrual issues at a young age, often having to seek medical help before they turn 30.

On average, women with diabetes also have longer periods that are heavier and last for several days longer than the average for women without diabetes. There is also some evidence to suggest that diabetes is associated with earlier onset of menopause, which means that women with diabetes are likely to be fertile for fewer years than those without the disease. 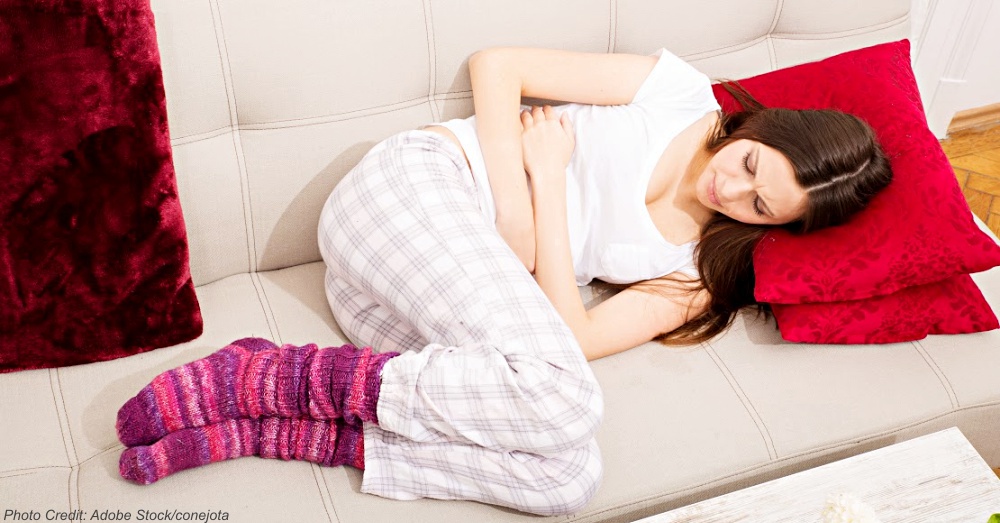 In turn, the menstrual cycle directly affects blood sugar levels throughout the month. The hormones that regulate female cycles, progesterone and estrogen, interact with insulin, which is also a hormone. Varying levels of the hormonal mixture in the blood as the levels of these hormones changing throughout the menstrual cycle lead to fluctuating blood sugar levels. In particular, a rise in blood glucose levels for a period of between three to five days around the time of a woman’s period is likely. For some women, this is a regular, cyclic occurrence. Others, whose hormone levels are less steady, may experience it only occasionally.

Women with diabetes need to be aware that this is possible, so they do not panic if blood sugar levels do peak around this time. Those who use insulin injections to manage blood sugar levels may need to correct for the spike, while women who are using diet or medication to control their levels simply need to make sure that the level does not remain elevated for too long. If the elevation remains for much longer than five days, it is likely to be unrelated to menstrual changes, so seeking medical advice is a good idea. Asking a doctor about adjusting insulin dosage to compensate during the temporary spike is also an option. 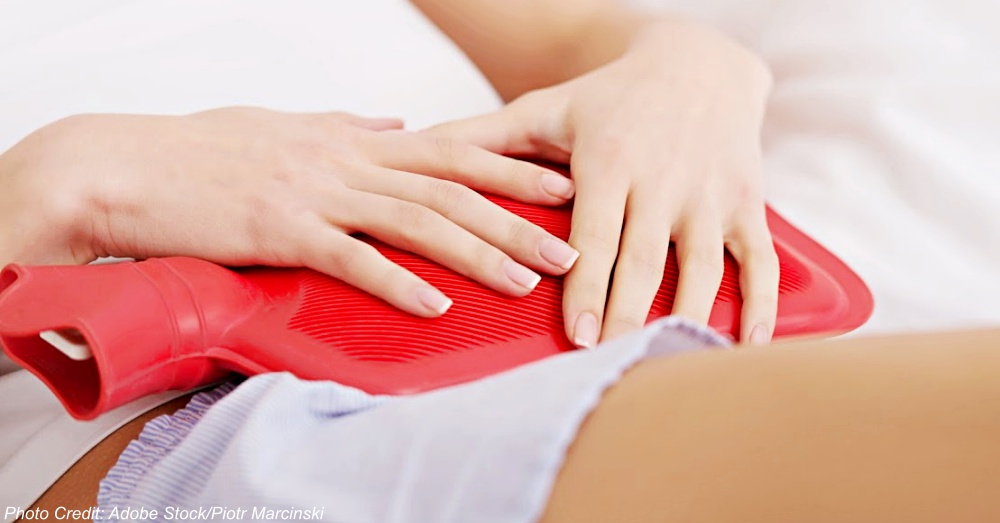 In addition to increasing insulin resistance, progesterone can increase cravings and the desire for carbohydrate-rich foods. It’s important for women with diabetes to be aware of this so that they can plan their diets carefully and avoid binges. Managing food intake is a critical part of diabetes care, so it’s important not to let cyclic fluctuations affect the usual careful control. Blood sugar levels that are allowed to rise unchecked can lead to increased risks of yeast infections as well as more life-threatening diabetic symptoms, so women have even more reasons to be cautious about these cravings. Tracking menstrual cycles can help put systems and checks in place to control such cravings.

Another female reproductive issue that can impact on diabetes is polycystic ovary syndrome. In PCOS, egg-producing follicles on the ovaries form clumps that cannot release matured eggs or produce the regular doses of female hormones the body expects. While PCOS sufferers therefore tend to have fewer periods, because fewer eggs are produced to trigger the menstrual cycle, the periods they do have tend to be heavy and painful. The irregularity of hormone production also tends to increase insulin resistance, a key factor in the development of Type 2 diabetes.