Researchers at North Carolina State University and the University of North Carolina at Chapel Hill have developed what they describe as a “smart” insulin patch that could help people who inject insulin to manage diabetes. This is an exciting advancement because insulin injections are an imperfect alternative to the natural production and use of insulin in the body. Scientists have researched beta-cell transplants for people with diabetes since the 1970s. These cells are usually located in the pancreas, and they produce, release, and store the hormone insulin in healthy individuals. In people who have diabetes, the cells are damaged or cannot produce enough insulin to regulate blood sugar. 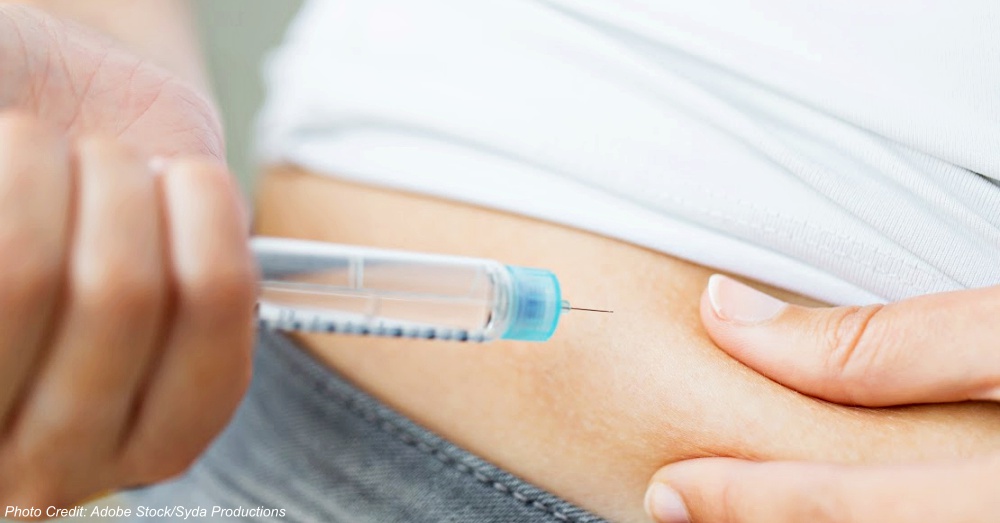 The first successful beta-cell transplant was achieved in 1990, and hundreds of people with diabetes have undergone the procedure since. However, only a fraction of them gain normal blood sugar regulation because many patients’ bodies reject the transplant. Additionally, several immunosuppressive medications interfere with beta-cell and insulin activity.

The quarter-sized “smart” insulin patch is an alternative that works around the immune system and delivers natural beta cells to the body that secrete doses of insulin only when the body needs it. Insulin injections continue to release insulin over a certain period of time, which increases the risk of hypoglycemia, a state of below-normal blood sugar that can lead to serious complications such as blindness, limb amputation, coma, or death. However, the patch would reduce this risk because it only activates when it’s needed. Along with preventing hypoglycemia, each patch could provide regulated blood sugar for up to 10 hours at a time. 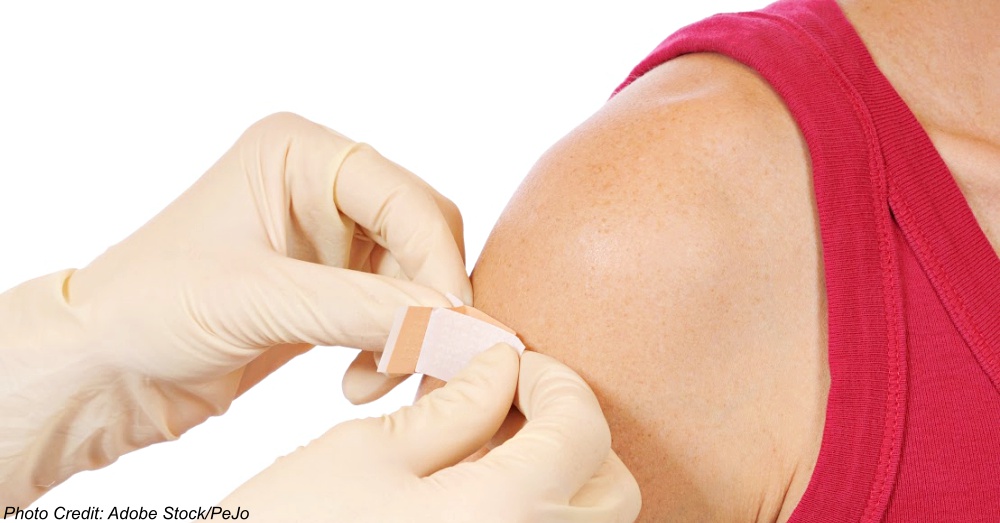 Since people with diabetes have to monitor their blood sugar around the clock and talk to their doctors if they want to change their treatment plans, the patch may give them peace of mind and a break from continuous monitoring. Additionally, it could eliminate the need for daily insulin shots.There are more than 387 million people with diabetes around the world, and data suggests that 500 million will have the disease by 2030. Although more modifications, pre-clinical tests, and human clinical trials are still needed, researchers think that the results of the patch so far provide a proof of concept for a safer, less-cumbersome diabetes treatment. Learn more about less painful ways that people with diabetes can monitor blood sugar until this new technology is approved for human use.